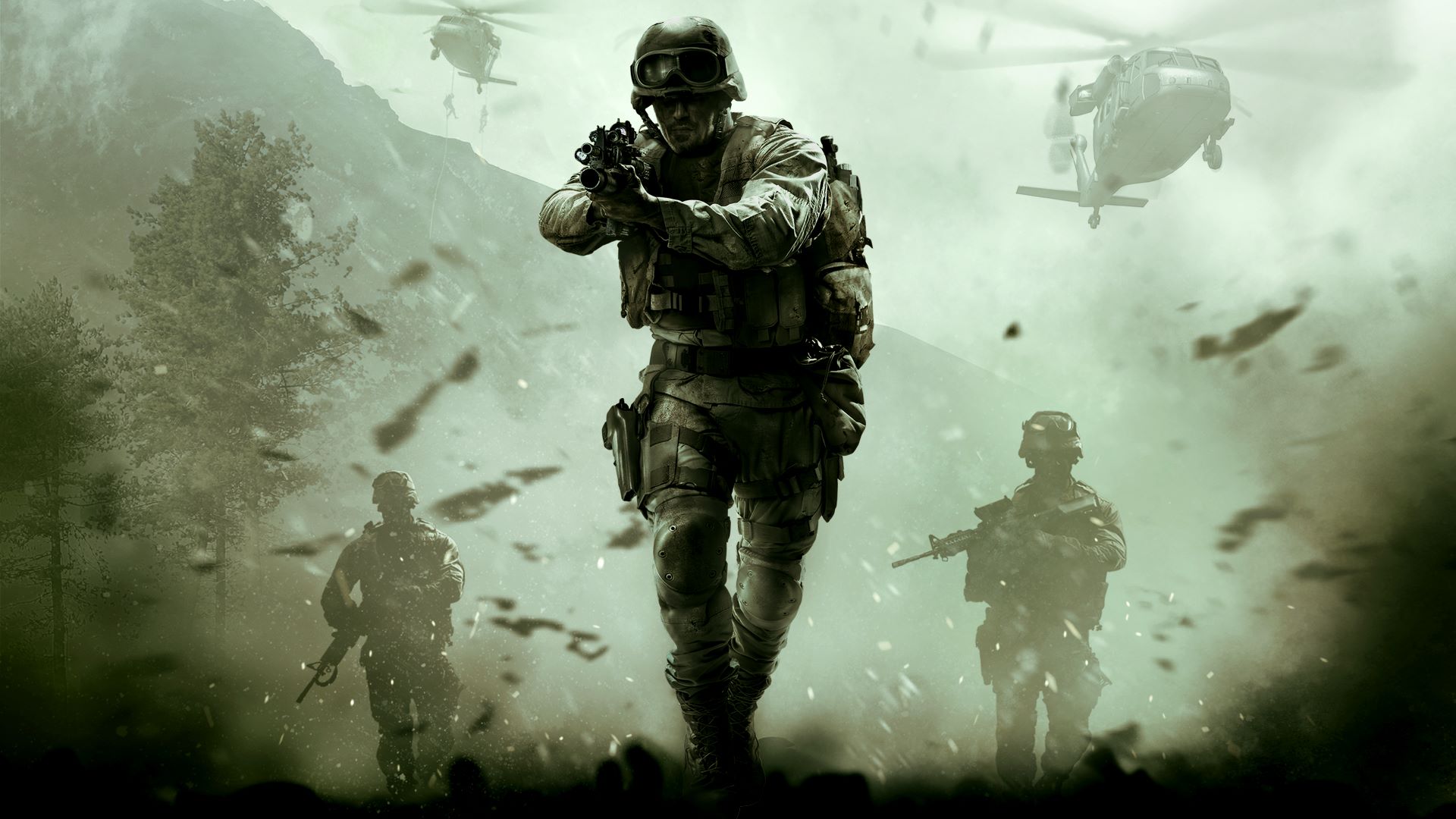 Sometimes video games may not bring out the best in us. They can be just as triggering as they’re entertaining.

New Orleans Pelicans shooting guard Josh Hart recently had a moment of frustration while playing Call of Duty: Modern Warfare live on Twitch, breaking his keyboard in the process.

Hart was in a Search and Destroy match on Hackney Yard and the score was five-to-four in favor of the opposition. The stress levels were rising since losing the round would cost Hart’s team the game.

His connection to the server also seemed a bit shaky since he was lagging and rubberbanding. While he was powering through spikes, Hart got flashed, but all looked fine seeing there weren’t any enemies nearby.

Hart then made the call to separate from his teammates and went into lower B where he stumbled upon an enemy player who one-shot him with akimbo revolvers, what is arguably one of the most overpowered weapons in the game.

Though it looked like Hart was about to write it off on chance and move on, Pelican’s star suddenly pulled out his keyboard from his computer and slammed it onto the floor.

Hart’s teammates, including Zach LaVine of the Chicago Bulls, couldn’t contain their laughter while Hart lost it. The team went on to lose the game since other members of the squad were also picked off after Hart walked into a death trap.

The basketball player had a spare keyboard, so the stream didn’t end after what happened, and the party was able to get some wins during the rest of the broadcast.

Hart’s not the only NBA player who is streaming his gaming adventures on Twitch. Names like Devin Booker, Meyers Leonard, and De’Aaron Fox are also taking advantage of the time off and connecting with their fans while having some fun.