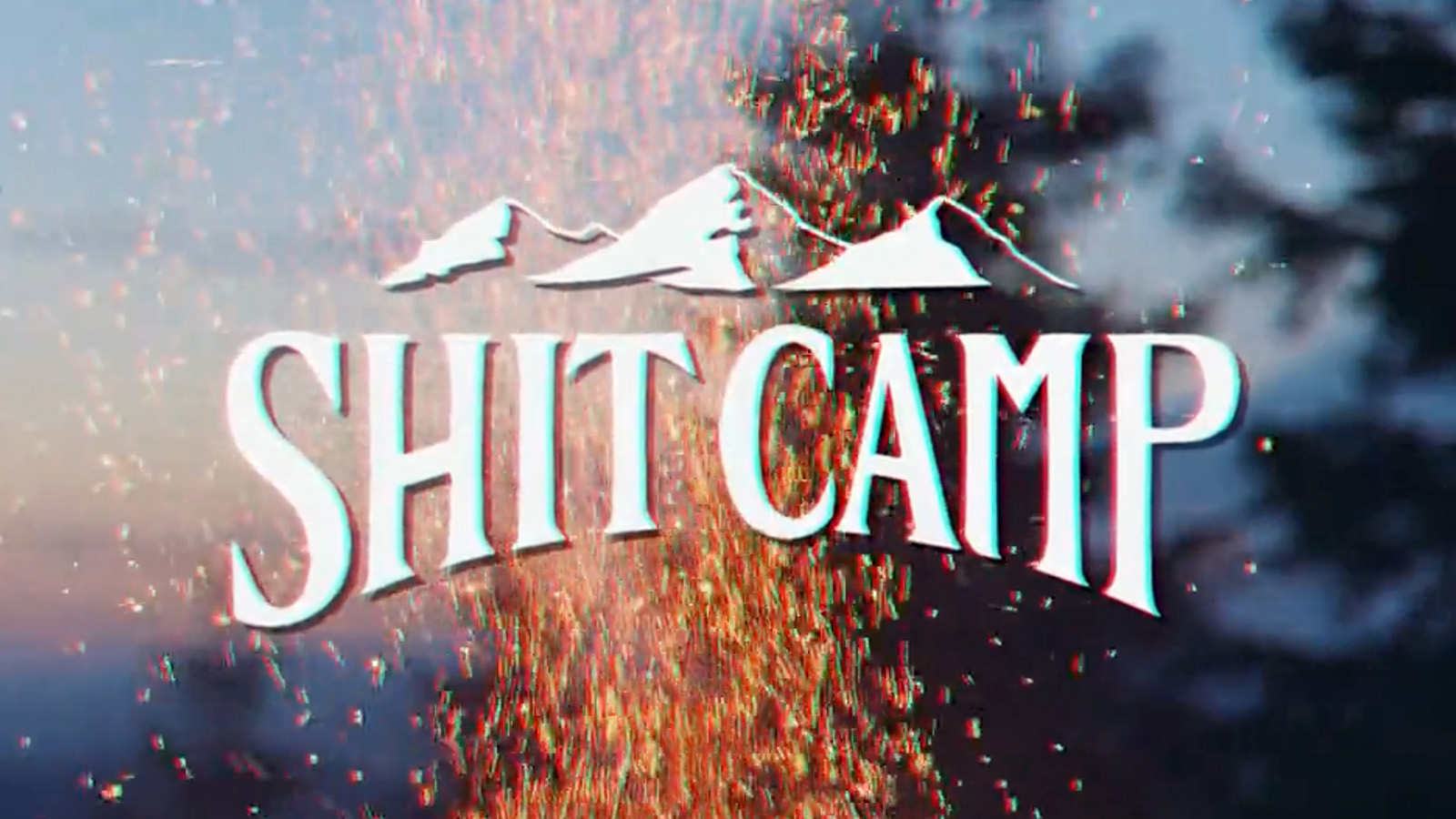 QTCinderella’s inaugural ShitCamp event took the internet by storm in 2021. It functioned like a reality show and pitted some of the biggest Twitch and YouTube stars against each other in a series of challenges, including a kickball event.

Reception from streamers who participated and their viewers was overwhelmingly positive. So, it was only a matter of time before QTCinderella brought it back.

Now the second iteration is locked in and ready to go: The streaming spectacle kicks off on Monday, Sep. 5, and runs until Thursday, Sep. 8. Most streamers who attended the first one are returning, and there are some exciting new additions as well.

QTCinderella announced the return with a stylized ‘memories’ video on Twitter.

“Let’s do it again!” the mellow music repeated over the Aug. 30 video.

Which Twitch and YouTube stars will be at Sh*tCamp 2022?

Here’s a list of all the streamers whose attendance has been confirmed so far. There might be some new additions as the event draws closer, and unexpected appearances could happen during the event.

Not much is known about what the event will entail at this stage. However, it’ll undoubtedly be a bigger and better version of the first one, filled with hilarious activities, party games, and more.

Also, it hasn’t been confirmed yet, but rather than having an official Twitch and YouTube channel, streamers will most likely stream the event to their audiences directly on their channels.

More info, including a schedule, will drop in the coming days. So, we’ll have more details then. But in the meantime, the anticipation and hype are already brewing.