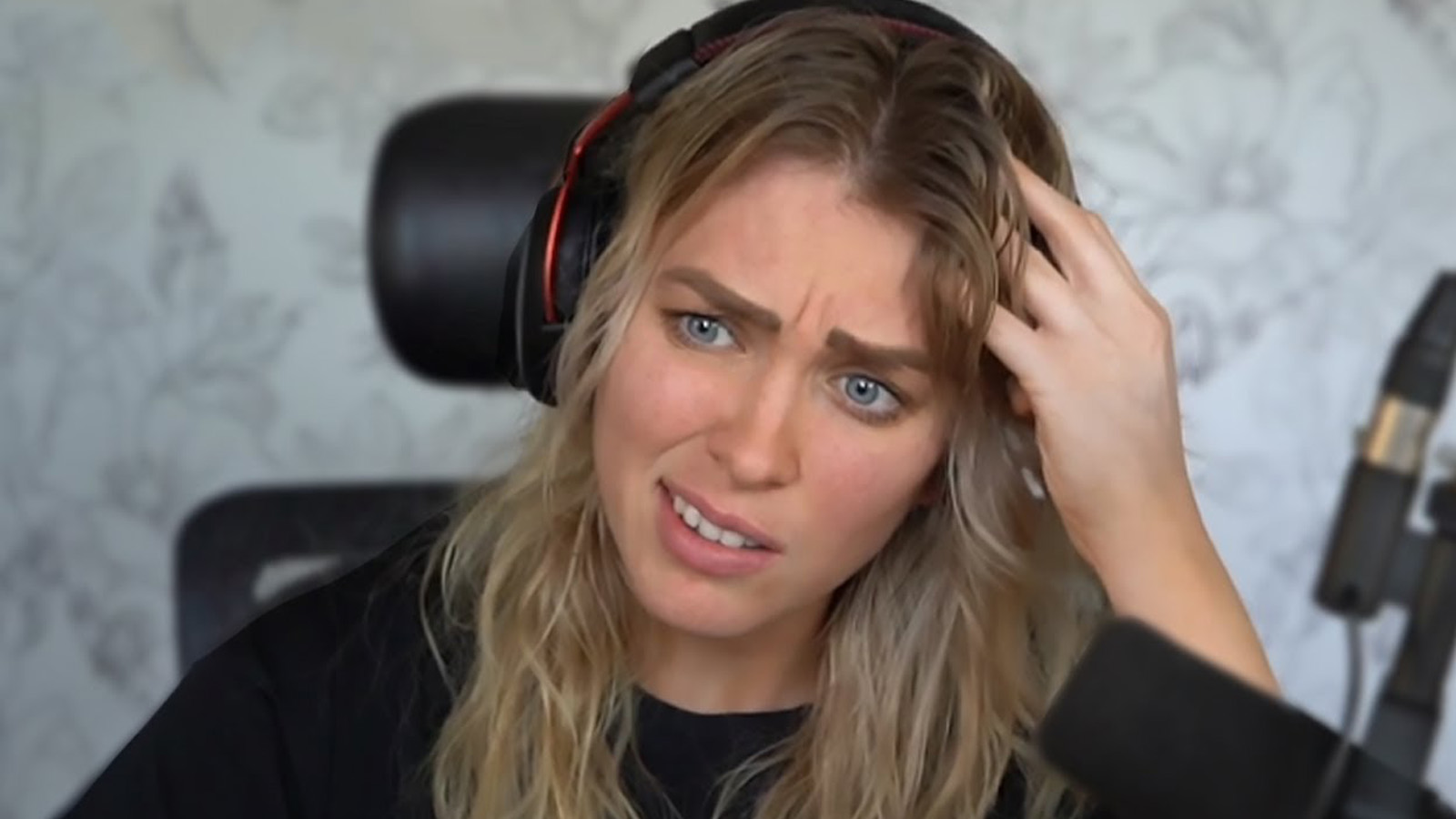 Screengrab via QTCinderella on Twitch

While collaborating with Kitboga, a Twitch streamer whose content revolves around scam baiting over the phone, QTCinderella told the horror story of how she almost got kidnapped by human traffickers.

Back when she was an interior designer, QTCinderella was sitting in her work office one day when she received what seemed to be an urgent phone call from the Internal Revenue Service. The person on the phone told her she hadn’t paid her taxes, so they had sent someone to come and arrest her. They even triangulated her location, making it seem all the more realistic.

QTCinderella was still a little skeptical at first, but when they told her all she had to do was head down to the Federal Courthouse and speak to someone to resolve the issue, she bought into it.

However, that’s when things started to get terrifying. While driving there, they stayed on the phone and tracked her location in real time, telling her where to turn.

At one point, she made a wrong turn while struggling to focus due to the stress and the person on the phone went ballistic, urging her to pull over so they could make sure she wasn’t fleeing.

After scaring her into oblivion and telling her an IRS agent had been following her the entire time, she assured them she wasn’t trying to do anything shady and hopped back into the car. Eventually, she arrived at the courthouse and awaited further instructions on where to park.

However, the phone cut out once she got there.

Little did she know, it was a stroke of good fortune that ultimately saved her.

After finding the nearest park she could, a teary-eyed and frazzled QTCinderella ran into the courthouse and explained the situation to the security officers on deck.

When she explained the situation, they escorted her to a private room and called for extra security to sweep the building. It turns out it was a known sex-trafficking scam. So, they wanted to make sure she was safe.

Had the phone not cut out when it did, the person on the phone would have instructed her to park underground, where someone would have pulled up next to her and kidnapped her.

QTCinderella said it was one of the scariest experiences in her life, but she felt stupid for believing it—which is easy to say in hindsight but could have happened to anyone.