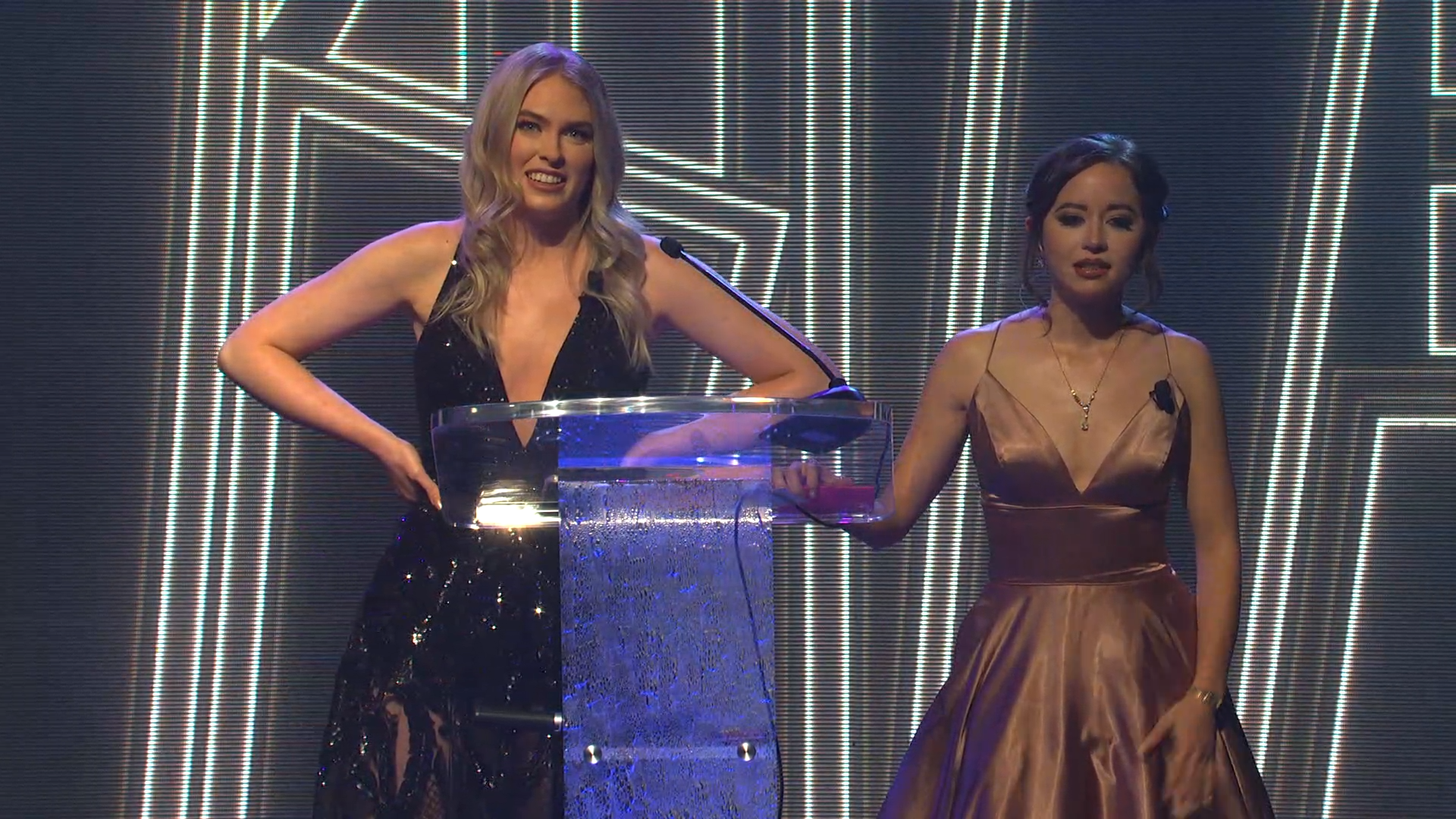 Screengrab via QTCinderella on Twitch

In a new behind the scenes video on her YouTube channel, QTCinderella stated that she created The Streamer Awards to bring together content creators and recognize the accomplishments of individuals who had been in the space.

In early 2022, QTCinderella announced she, along with fellow streamer Maya Higa, would be hosting the first-ever Streamer Awards. The event took months of preparation but came to fruition on March 12. The inaugural awards show drew in well over 300,000 viewers, breaking QTCinderella’s channel record. During the event, twenty-seven total awards were handed out, and over 250 streamers and industry professionals attended the show.

In a new vlog on her YouTube channel, QTCinderella took fans “behind-the-scenes” of her immense preparation schedule, including the venue set-up. While preparing the Hollywood auditorium, QTCinderella gave her audience some insight into what inspired the event.

“With streaming, it’s hard to feel a purpose in life because all you’re doing is playing video games all day, which I love,” QTCinderella explained, setting up a table as she spoke, “but my favorite things that happened to me would be when people invited me things.”

QTCinderella believes streamers aren’t often given opportunities to gather, so she took it upon herself to initiate events such as The Streamer Awards and Shit Camp, her previous streamer collab. The award show host also explained this event was a chance to recognize streaming veterans who rarely receive ‘official’ awards.

“It’s a fun way to get 250 streamers in one room and also recognize some people that have never been recognized,” the streamer said. “Like tonight, Asmongold is winning best MMORPG streamer, he said he had never won an award. Someone who has been industry for so long has never won an award. That’s crazy.”

The first annual Streamer Awards recognized countless streamers and attracted a massive audience. While we will have to wait and see if we can expect a second Streamer Awards, QTCinderella’s video seems to suggest it will become a long-term thing.