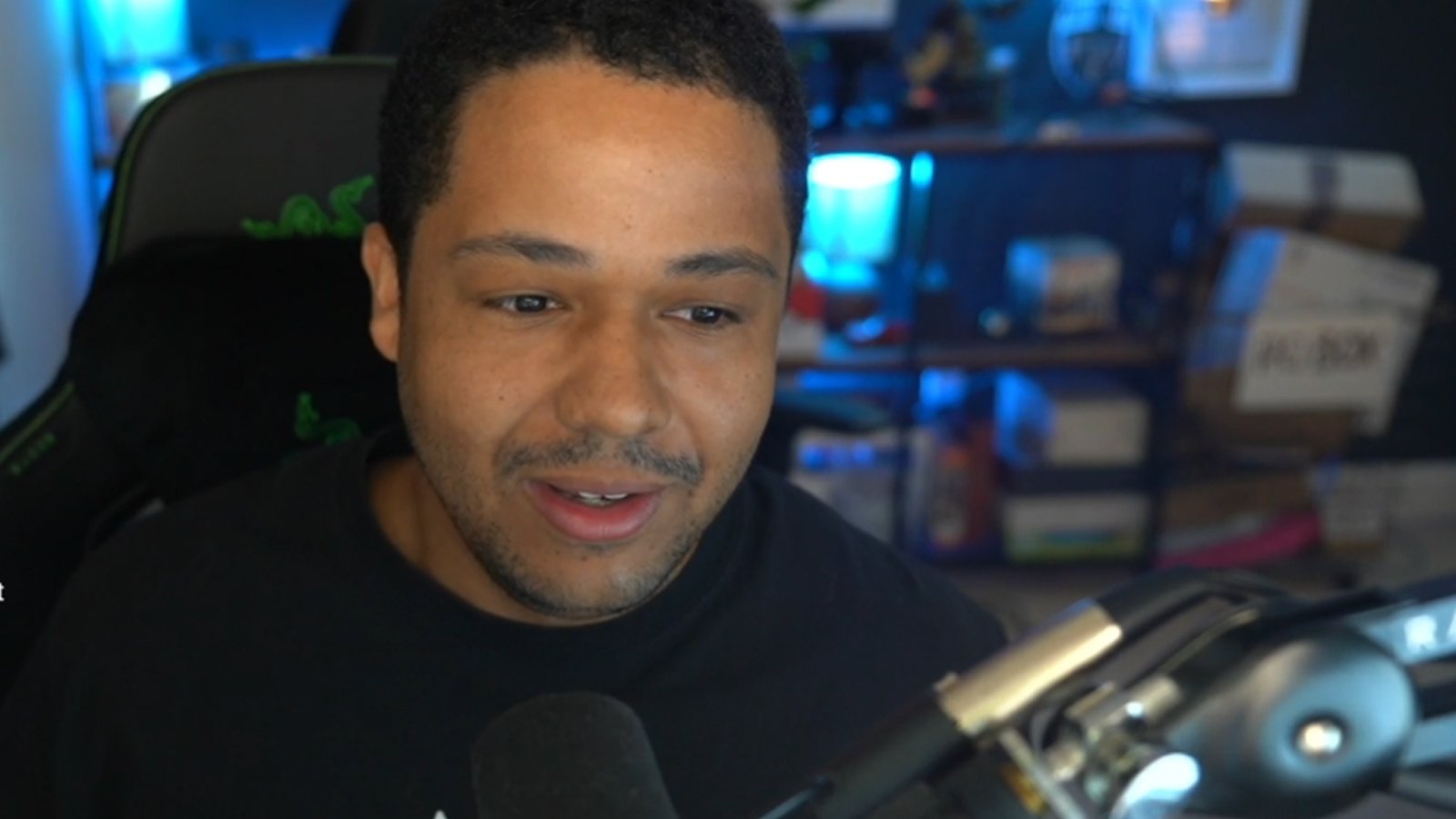 Twitch has been the target of much creator frustration over the last 24 hours following the announcement of their new revenue split and as a result, it has some creators worried about the future of the platform.

During a recent stream, popular Twitch streamer Nmplol shared his thoughts on the changes, which would essentially force partners into running more ads, explaining while he isn’t sure of Twitch’s plans, he’s going to continue to invest his time in his YouTube channel.

“I honestly and truthfully don’t know what Twitch is doing,” Nmplol said.

“I don’t know what their plans are, what their goals are, but if they’re trying to make a platform good for streamers and viewers they’re kind of going in the wrong direction.”

“I’m not sure if the ship is sinking and they know it and they’re just trying to make or save as much money as they can before the ship goes down. I don’t really know what’s going on but I have and will be continuing to focus on my YouTube channel because YouTube is probably gonna be here for quite some time.”

Right now, Nmplol already has a large presence on YouTube; his channel boasts more than 241,000 subscribers and he uploads videos near-daily.

Following these announced revenue changes, moving away from Twitch is something multiple creators have suggested could be the case. Earlier this week Asmongold also spoke on the changes suggesting that with YouTube getting better each year these changes could not have come at a worse time for Twitch.

Fortunately, streaming creators have a bit of time to decide what their plans are as these controversial Twitch changes won’t actually kick in until June 1, 2023.