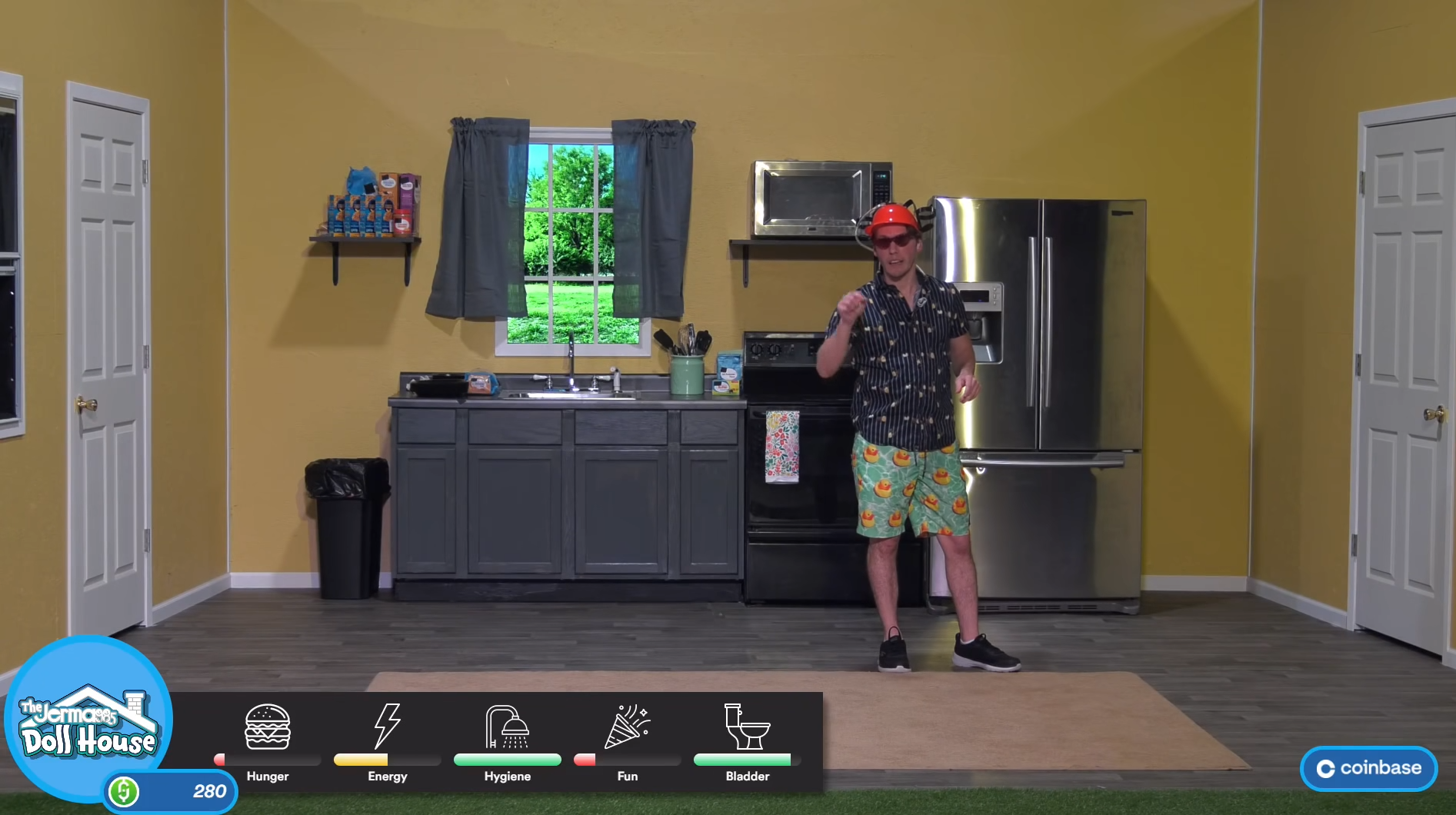 Between widespread allegations against many of its most popular creators and its stone-walling of any notion that streamers would receive a greater share of revenue in the near future, Twitch hasn’t been having a great week. And with its blog post announcement of certain creators losing out on their premium deals in 2023 in favor of a more ad-heavy monetization strategy, the platform hasn’t done itself many favors in improving its relationship with content creators.

Several streamers weren’t very pleased with this, to put it lightly. And now, another one of Twitch’s biggest stars is pondering a move thanks to Twitch’s insinuation that more ads are the answer.

Jerma985 has been the mastermind behind some of Twitch’s most interesting and innovative content over the past several years. His now-famous Dollhouse streams, where he had an entire set built to turn himself into a real-life Sim and let his viewers control his actions, reached hundreds of thousands of viewers and won him a prize for Best Streamed Event at The Streamer Awards. Jerma is also famous for never choosing to run his own ads on-stream. And according to him, if he feels that Twitch is forcing him to run ads, he’ll simply leave the platform.

“If I am forced to run ads on this platform, I will leave this platform,” Jerma told his stream succinctly. He also noted that he didn’t have control over the pre-roll ads that play for viewers whenever they enter a stream that they’re not subscribed to, and he’s seemed to have made peace with that fact as his concession to Twitch. But ads that run in the middle of a stream, when a viewer has already been watching for a considerable amount of time? That’s a deal-breaker.

As it stands, it seems like it will still take more than a year for the old 70-30 contract splits to run out and the new ad monetization process to take hold. Losing Jerma would be another big blow to Twitch and a possible boon to a platform like YouTube, which has already taken such a large cut of Twitch’s content creators.

The issue isn’t just Jerma for Twitch. It’s what Jerma represents: a successful and innovative streamer who might not be a mainstream name but has carved out an audience for himself that it doesn’t matter what platform he streams on. His audience will follow him elsewhere. Twitch’s biggest strength in attracting creators is still the ease with which new and different streamers can get noticed and build an audience. But the platform is bleeding the innovative creators that have used the platform for that purpose.

And if those audiences keep leaving, Twitch could be in big trouble.