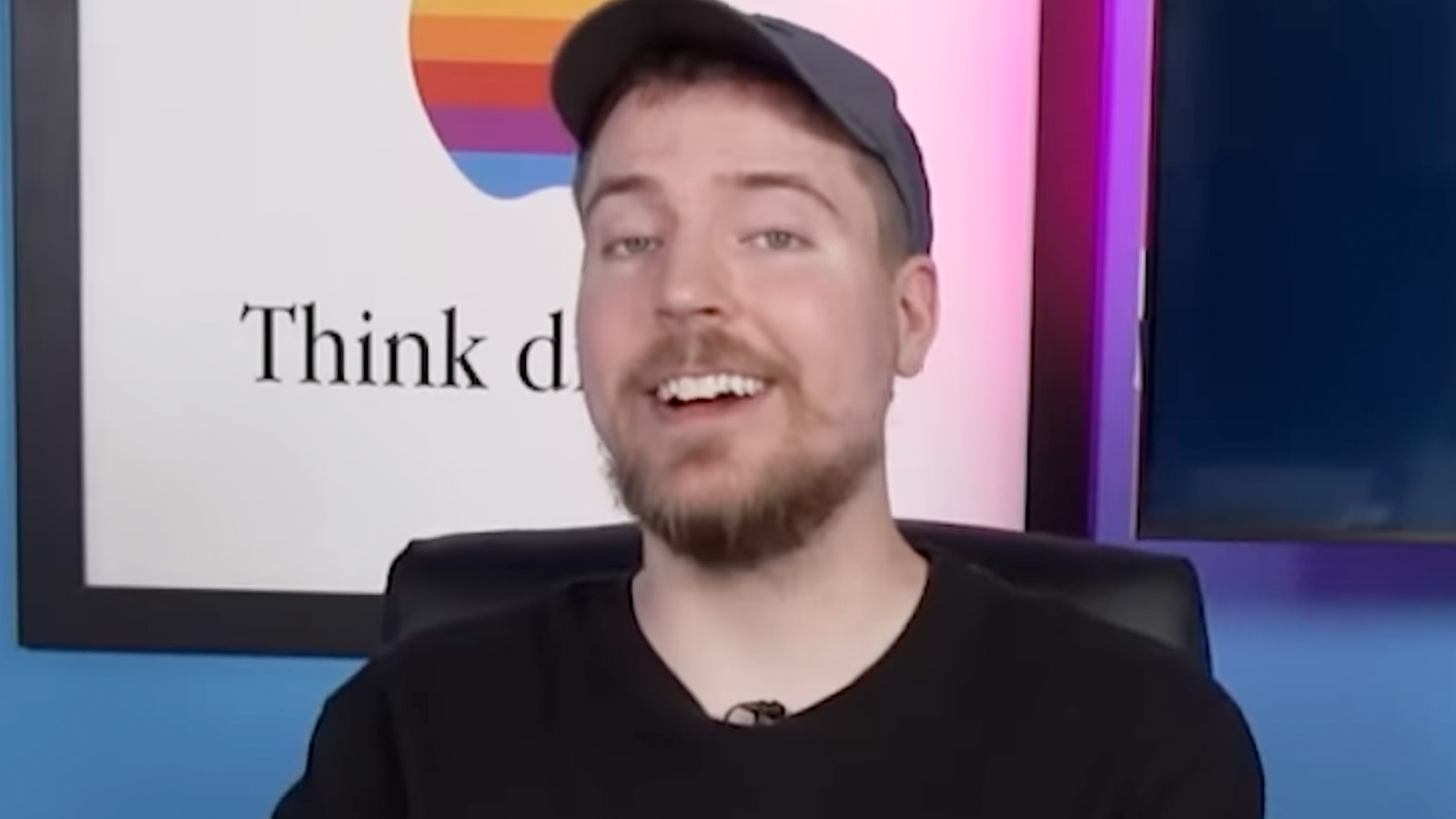 2022 has been a big year for viral YouTube superstar Jimmy “MrBeast” Donaldson. His drive to keep making bigger and better content saw him hit 100 million subscribers on the platform, and the momentum is still going strong.

However, it hasn’t been without growing pains. Not with the ambition MrBeast has. So, he’s expanding his production team and is calling on fans to apply for vacant roles.

“I need help,” he said in a video he uploaded on Aug. 19. “We just hit 100 million subscribers on the main channel, and I want to make the best videos the world has ever seen.”

The philanthropic star explained how when he first started his channel, it revolved around Minecraft.

Now, it’s all about massive productions like his Squid Game and Willy Wonka’s Chocolate Factory videos, which are “infinitely harder” to do.

MrBeast wants to keep making videos like them often while also making them better, but he’s learned it’s easier said than done. “I want to basically achieve the impossible.”

“We’re trying to do things that have never been done before that would take traditional Hollywood six months or a year to do in the span of a couple of weeks. It’s not easy. I need help,” the YouTube kingpin explained.

For that reason, he’s calling on fans who grew up watching YouTube and are familiar with its content, culture, and memes, to apply for one of several vacant positions in his production team.

Naturally, he said experience in production is necessary. However, so is the drive to make the best videos possible and enjoy the long process of bringing them to life.

A list of all the job vacancies can be found here. It includes everything from assistant editor, content strategist, director, and editor, to research strategist, staff accountant, and more. There are 25 job vacancies in total, most of which are based in Greenville, North Carolina. However, there are several remote positions, too.

So, if you’re interested in working with him, make sure you check it out.