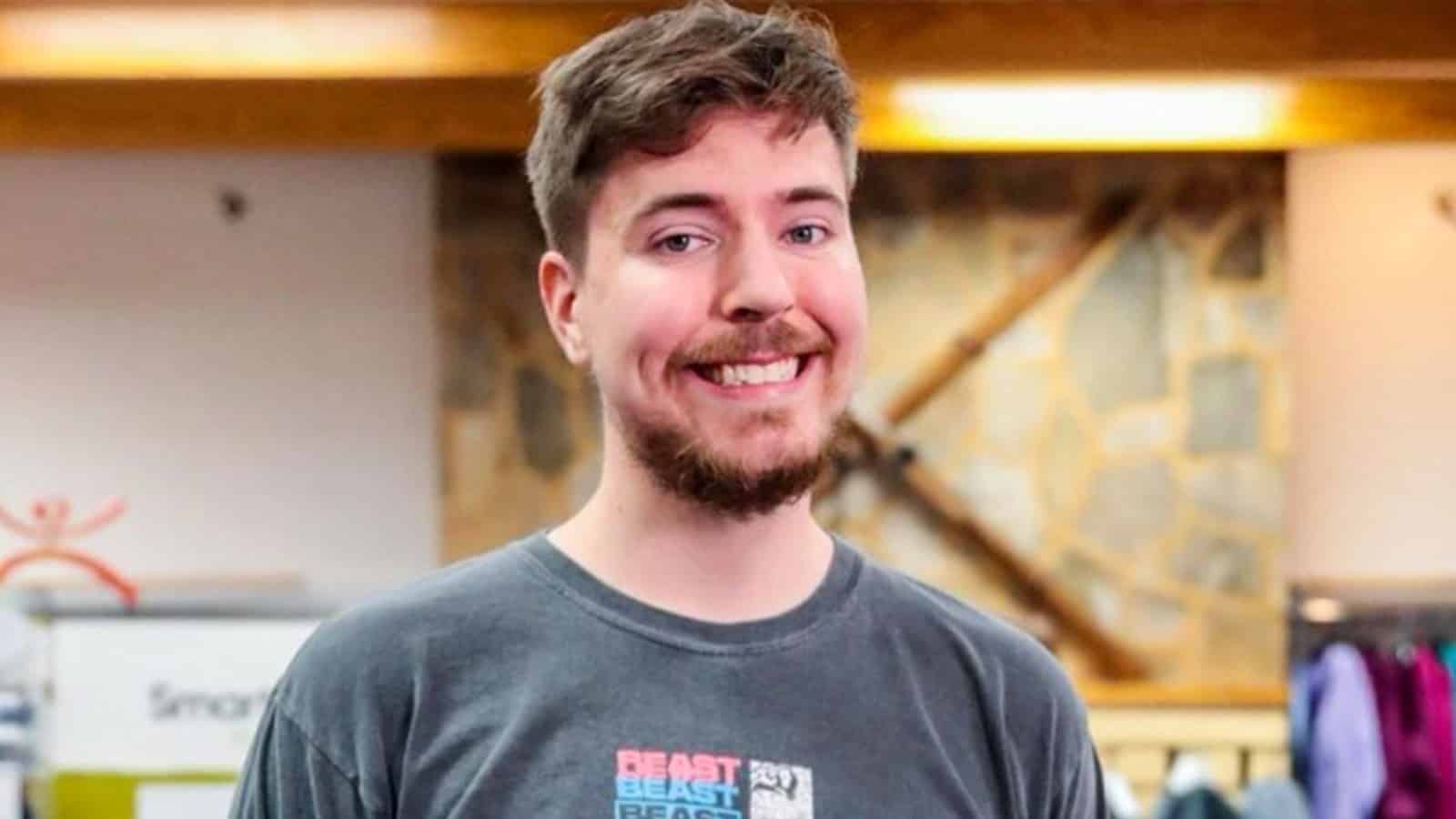 MrBeast has already done some incredible videos with budgets as high as you could only imagine, but it seems things are only set to get bigger when the creator hits a massive YouTube milestone.

Right now, MrBeast is just 900,000 subscribers away from reaching 100 million subs, a milestone that very few YouTube creators have achieved before him.

In a Twitter post on July 18, on the eve of the YouTube milestone, MrBeast teased his “most expensive and insane video ever” that will arrive on his main channel once the 100,000,000 subscriber count is met.

According to Socialblade, MrBeast averages 100,000 subscribers each day; his upcoming video could launch late next week. For now, fans will have to sit tight and wait.

It isn’t clear exactly how much this video has cost MrBeast and his team, but as he claims it is “the most expensive to date,” it would seem no expense was spared.

One of the most expensive videos the creator has made—and his most viral—the real-life Squid Game creation, reportedly cost more than $3.5 million to bring together. Judging from this metric, the upcoming 100 million subscriber special can only be even wilder and bigger in scale, if MrBeast’s teases are true.

Of course, there is no telling exactly when this video will drop, but fans should definitely keep a close eye on MrBeast’s YouTube channels in the coming weeks.