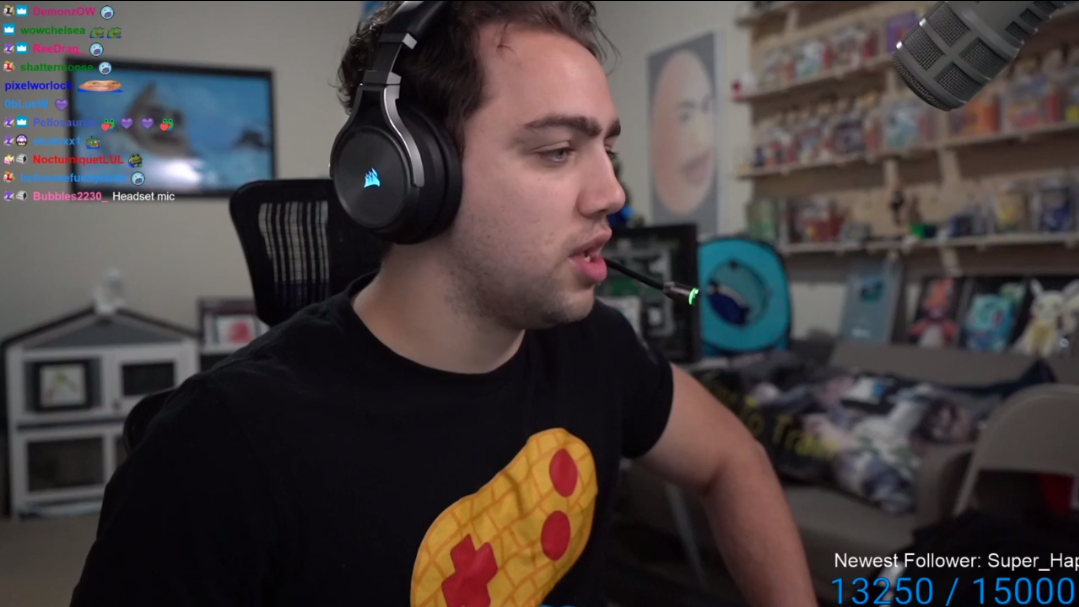 Former OfflineTV member Albert Chang, who goes by the name Sleightlymusical, has seemingly returned to content creation months after he was discovered cheating on ex-girlfriend LilyPichu in late 2019.

The streamer posted a video on his YouTube channel: “hey it’s been a while,” in which Chang explains why he has not been posting and what he has been doing in the past year.

Due to the nature of his departure last year, some Twitch fans are not willing to give Chang another chance. On his most recent stream, however, Mizkif called out the alleged hypocrisy of his viewers.

“People are saying, ‘Why make this video, why do this, why come back, go fuck yourself, you should be held in purgatory, you should never be able to come back on the internet,’” Mizkif said. “Look at Dr Disrespect—that dude came back, the ‘Two Time.’ People love the ‘Two Time’ and you guys are trying to say, ‘Oh Miz, you’re normalizing cheating.’ You fucking retards did that with Dr Disrespect cheating on his wife multiple times. But I can’t say this guy is fine and he deserves a second chance?”

Chang’s break from content creating took place shortly after it had come out he had cheated on his girlfriend and fellow OfflineTV member LilyPichu. Chang released a statement thereafter, taking full responsibility and apologizing to Lily for betraying her trust.

This statement concluded with Chang saying he planned to take an indefinite hiatus from content creation at the time to reflect on his actions.