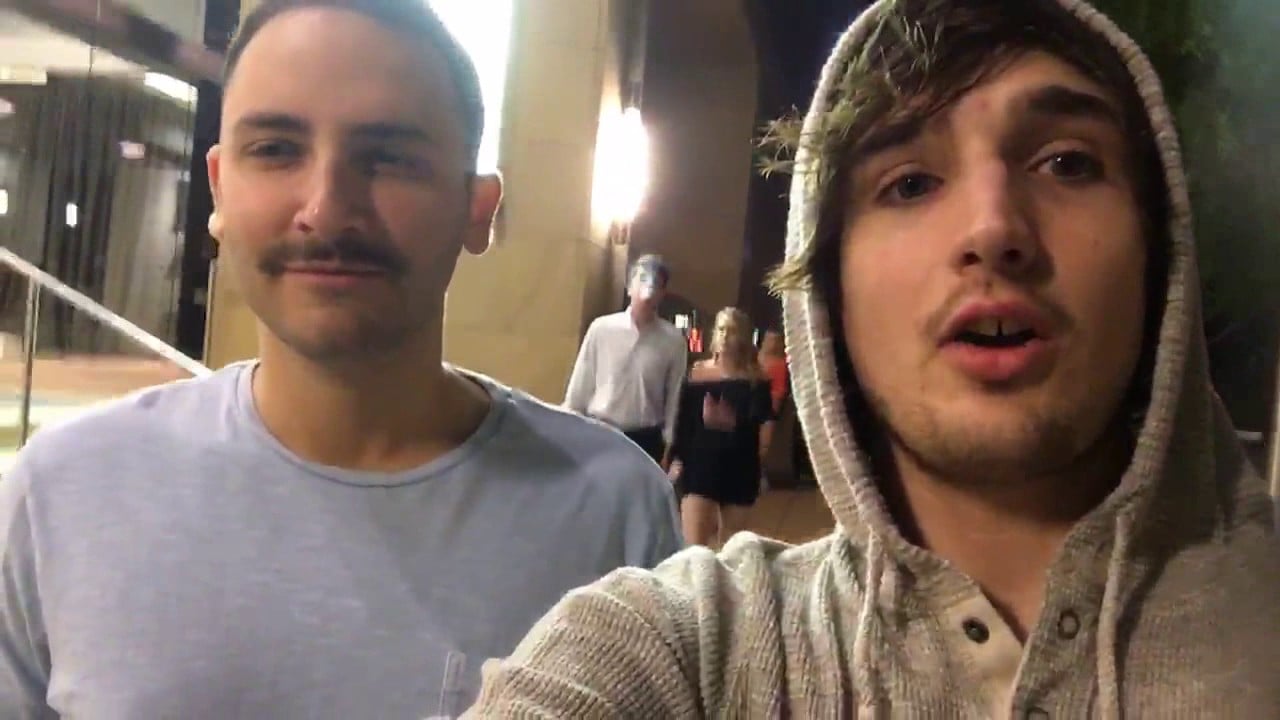 ‘Now that you’re gone’ was released via Jones’ YouTube channel and contains a heartfelt message from Jones after losing his friend.

Reckful was reported dead on July 2, 2020, and it was later confirmed the streamer had committed suicide. A longstanding creator on the platform, Reckful was respected in both the streaming and World of Warcraft communities.

Mitch and Reckful shared many moments with one another, and the pair even lived together for a time in 2016. In a post tweet, Mitch shared that creating the song was a difficult task for him to do and that the message comes from the heart.

In wake of his death there have been a variety of tributes made to Reckful in real life and within World of Warcraft, beginning with the memorials held in-game attended by thousands of players shortly after the news of his passing.

Upon the launch of the Shadowlands expansion, Reckful was introduced into the game as an NPC in his honor.