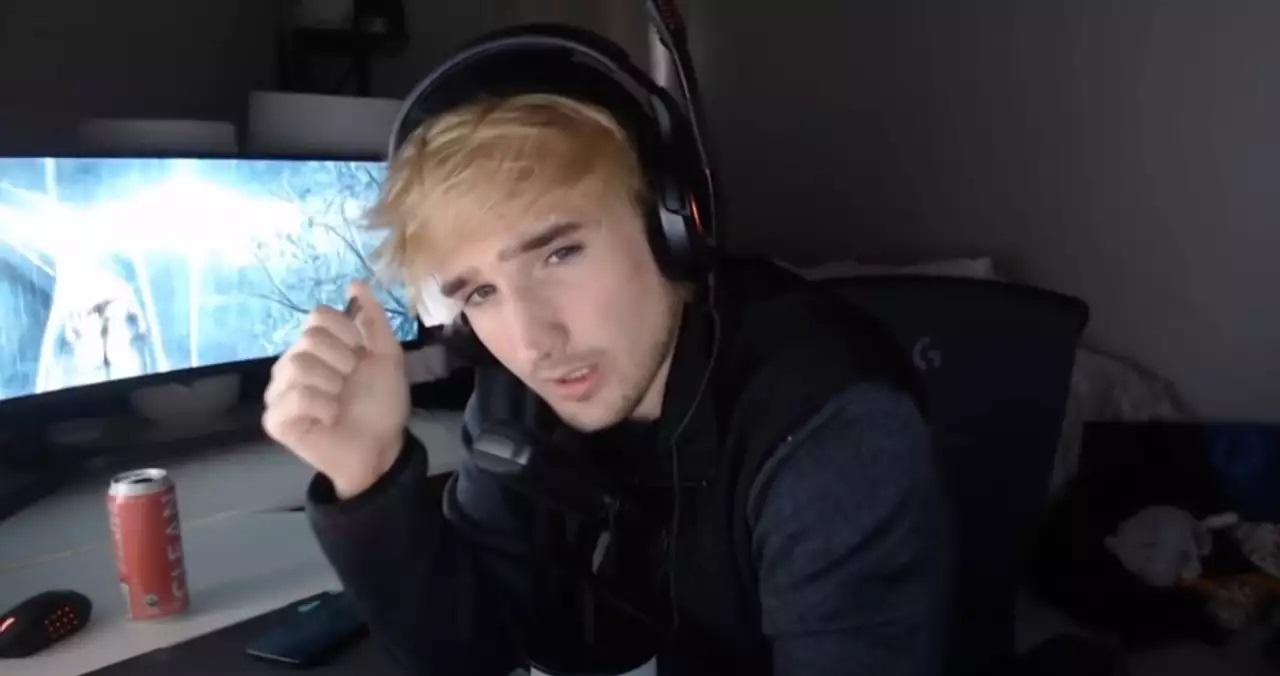 Twitch streamer Mitch Jones recently admitted to gambling away a large chunk of his life’s savings.

Jones has been streaming on Twitch since 2011. The longtime content creator turned to music in August 2021, but couldn’t resist streaming with his 623,000 followers. He can often be found on World of Warcraft but Jones apparently couldn’t resist following some recent trends on the streaming platform since his return, including gambling.

Over the past few years, the gambling category on Twitch has grown exponentially. It’s now one of the most popular categories on the website, with streamers like xQc boasting gambling sponsorships and gambling away hundreds of thousands of dollars a month. While xQc has yelled at fans that he can “afford” his gambling addiction, it seems that Jones isn’t so lucky.

On Aug. 23, Jones opened up to his viewers, revealing that he had gambled away over $40,000 in under a week. The honest streamer added that his addiction had become so bad that if he was given $1 million, he probably would have gambled it all away.

To ensure that he doesn’t go completely bankrupt, Jones said that he gave his manager his last $5,000.

“I told him not to give it to me, no matter… Just don’t give it to me. I still have $5,000 to live off so we’re good. But I saved up to $50K and then I gambled it all away like a true champion,” Jones said, sounding defeated.

His community responded with concern, saying that $5,000 isn’t enough to live off of for long. Jones told his followers that this is the “reality of gambling,” promising them they “will lose” if they use these gambling websites.

Jones was apparently using a website that’s often promoted by Trainwreck. Earlier in the year, Trainwreck had become one of the most prominent gambling streamers on Twitch, exciting viewers with his million-dollar jackpots.

But it should be noted that Trainwreck is getting these major wins on Stake, a site that he must advertise due to his partnership. Trainwreck has said on stream he gets “much more” than $1 million a month to promote Stake.

Trainwreck has even told viewers that they will “lose every time” but the hype surrounding gambling has only increased on Twitch. Jones is the latest victim to be vocal about his situation, but fans worry that impressionable young people are the ones who could be impacted by gambling sites in masses.