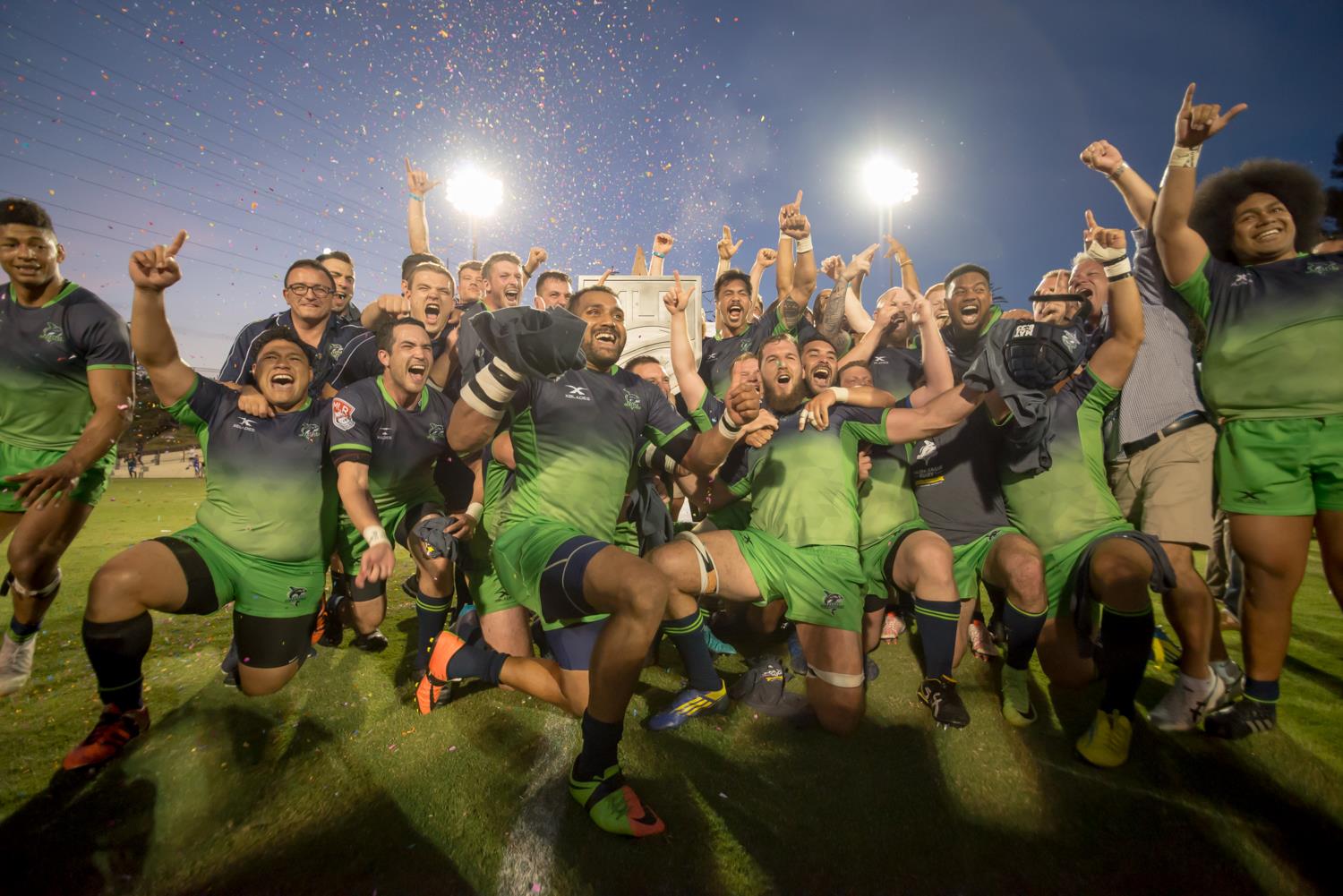 The Major League Rugby 2020: Virtual competition now has a full schedule, including a kick-off date and what charities will be supported by the channel’s streams.

Major League Rugby announced over the weekend it would be suspending all matches through the middle of April due to the coronavirus outbreak, but would be making up for it by launching and streaming a virtual competition between its teams on Rugby 20 during the hiatus.

Starting on March 20, fans can tune into the official Major League Rugby Twitch channel to watch league commissioner Georfe Killebrew do a random draw for which national teams each MLR team will be playing for on Rugby 20. This is the equivalent to a random draft for each team, so there is going to be a strong mix of incredible and terrible picks.

The entire event will be supporting the Feeding America COVID-19 Response Fund, which is helping local food banks during the pandemic. Fans will be able to donate during each live stream to support the cause and will also be entered to win the Fan of the Match prize giveaways for each game.

“During the COVID-19 crisis, MLR is focused on doing what we can to support our communities. This a trying time for everybody, but the sports community, and the rugby community in particular, have always been known for picking each other up when we face adversity,” Killebrew said.

Round One of the competition will begin March 20 immediately after the live draw at 6pm CT and will feature the New England Free Jacks taking on the Toronto Arrows. That will be the starting point for the first weekend of competition as one player from each team will go head to head in the game, while other players run commentary and interact with fans in the chat.

Here are the full date listings for each round, along with a graphic from MLR to break down specific match times. Rounds One, Two, and Four will be spread out over three days with two matches per day, while Rounds Three and Five will have all six matches on one day.

The playoffs are set to begin April 6, with a full schedule to be announced once more information is available.