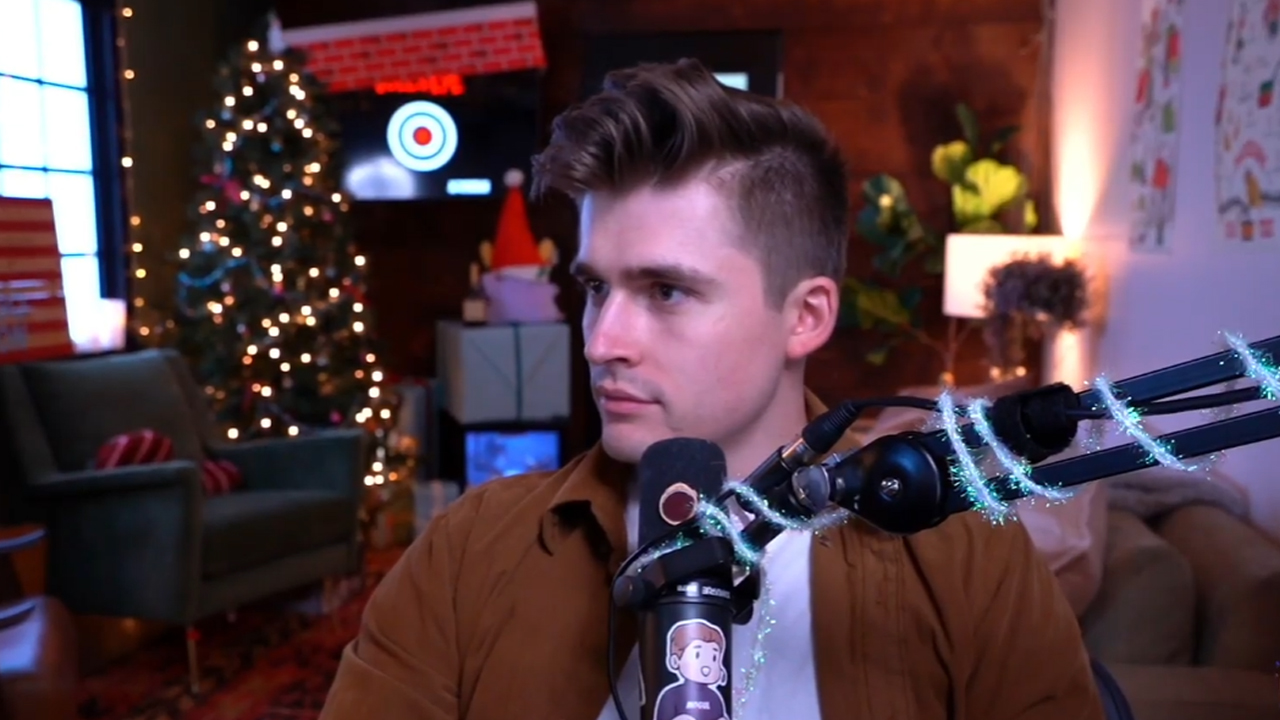 After Ludwig revealed that he was leaving his longtime home of Twitch to stream exclusively on YouTube, the popular streamer held his first stream on his new platform to smashing success.

His first stream surpassed 57,000 viewers early into the broadcast and maintained an average viewership above 40,000 for the stream.

During this broadcast, Ludwig answered all the questions that his viewers had for him about his decision to change platforms, as well as general life questions. There was a twist though—for each question that the streamer chose not to answer, his viewers could control and shoot a paintball gun at him.

The stream garnered a ton of new members given the change in platform, but it also saw Ludwig’s YouTube channel gain around 20,000 new subscribers, according to Socialblade. Right now, Ludwig’s channel has 2.12 million subscribers.

Ludwig has become the latest of Twitch’s biggest stars to make the jump over to YouTube for streaming, with others like TimTheTatman and DrLupo signing earlier this year. The streamer detailed some of his reasons for the move in a video yesterday.

At the time of his departure, Ludwig’s twitch channel had nearly 30,000 subscribers, making his channel among the top 15 in terms of subs, according to Twitchtracker.

Ludwig’s first stream has since come to an end. The number of new members and subscribers will likely continue to grow over the coming days and weeks as he adjusts to the new platform.