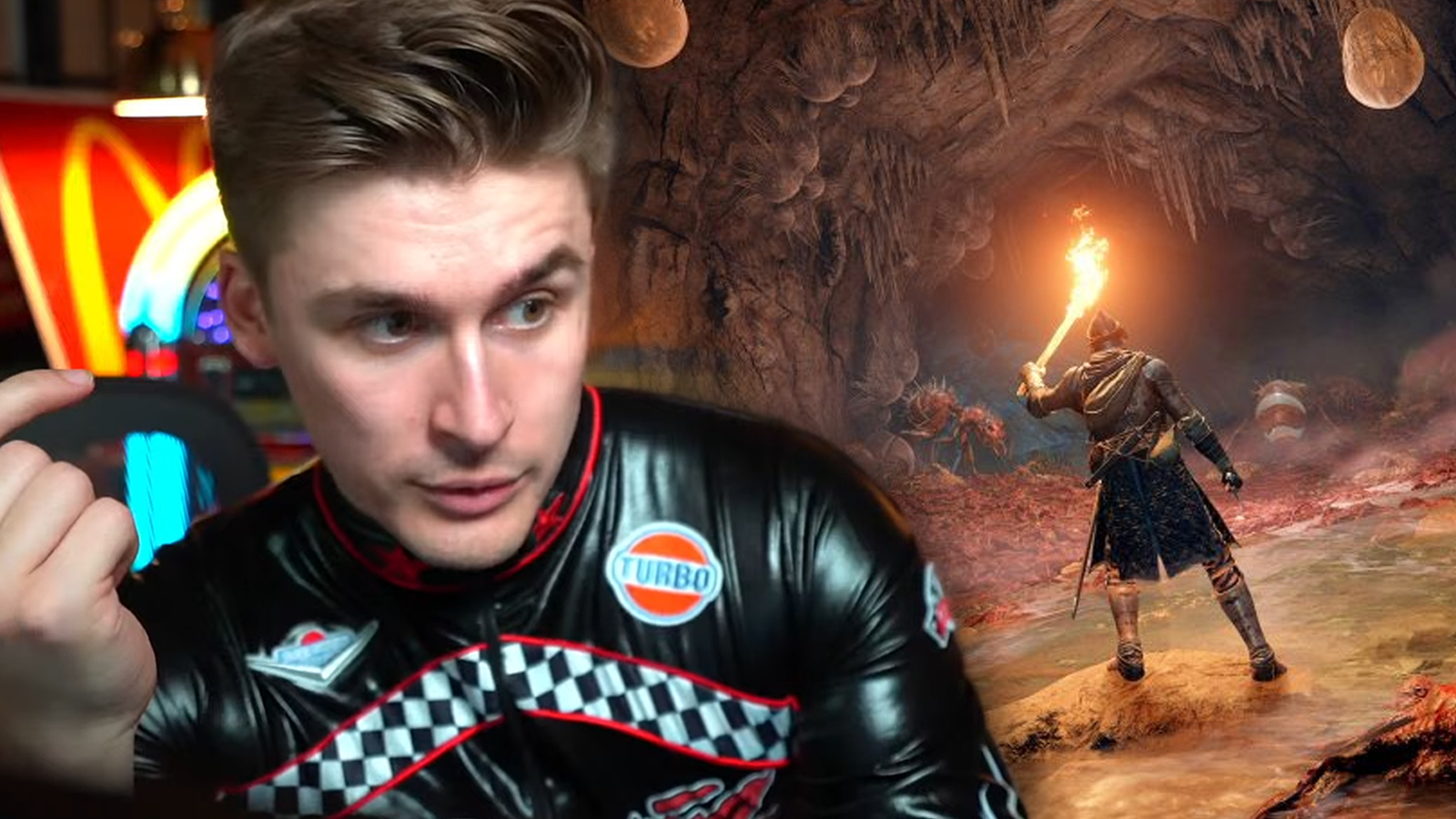 Ludwig Ahgren is celebrating the release of Elden Ring with a YouTube challenge: stay streaming, 24 hours a day, until he beats the record-breaking FromSoftware title⁠—a self-set trial he’s come to regret more than 72 hours in.

The YouTuber went live late on Feb. 24 and has been streaming ever since. In 72 hours, Ludwig has been killed more than 520 times and only just beat Fire Giant.

Right now, more than 17,000 viewers are keeping one eye on Ludwig’s adventure. The streamer’s chat has been less than helpful for much of the three-day trial, often scolding the star for his mistakes or offering incorrect advice. The YouTuber has been making progress, but it’s slow going, to say the least.

On Feb. 27, the streamer set his YouTube broadcast title⁠—in a rather desperate move, he admitted⁠—to “Final Day,” but after hours at Fire Giant, he’s not so sure.

Related: Valkyrae is addicted to GTA RP and it’s boosting her popularity

Ludwig added Elden Ring isn’t “an anime” like many of his streaming fans were spamming in his channel chat. “I’m not going to leave,” he said. “This isn’t anime, I’m telling you. You fight the guy over and over, until you beat him.”

“You know the phrase, ‘it gets better’? That’s not what happens in this game. It gets worse, really. This is an alternate reality where life just gets worse. It’s a punish.”

Despite his struggles, Ludwig did give Elden Ring his tick of approval: “I am enjoying the game. Though, I’d imagine I would enjoy it more if I was playing casually.”

The YouTuber’s satisfaction with the long-awaited FromSoftware release is far from controversial—the Soulslike release has been dominating everything from fan-polls to Steam leaderboards, and more. Elden Ring has been bowling down sales records and reviewer metrics alike since it dropped on Thursday, Feb. 24. The title has stormed to the top of Twitch in just three days too.

Ludwig could well be stuck playing Elden Ring for another dozen hours, at least, considering his boss progress so far. The average playtime for the game is around 40 hours.