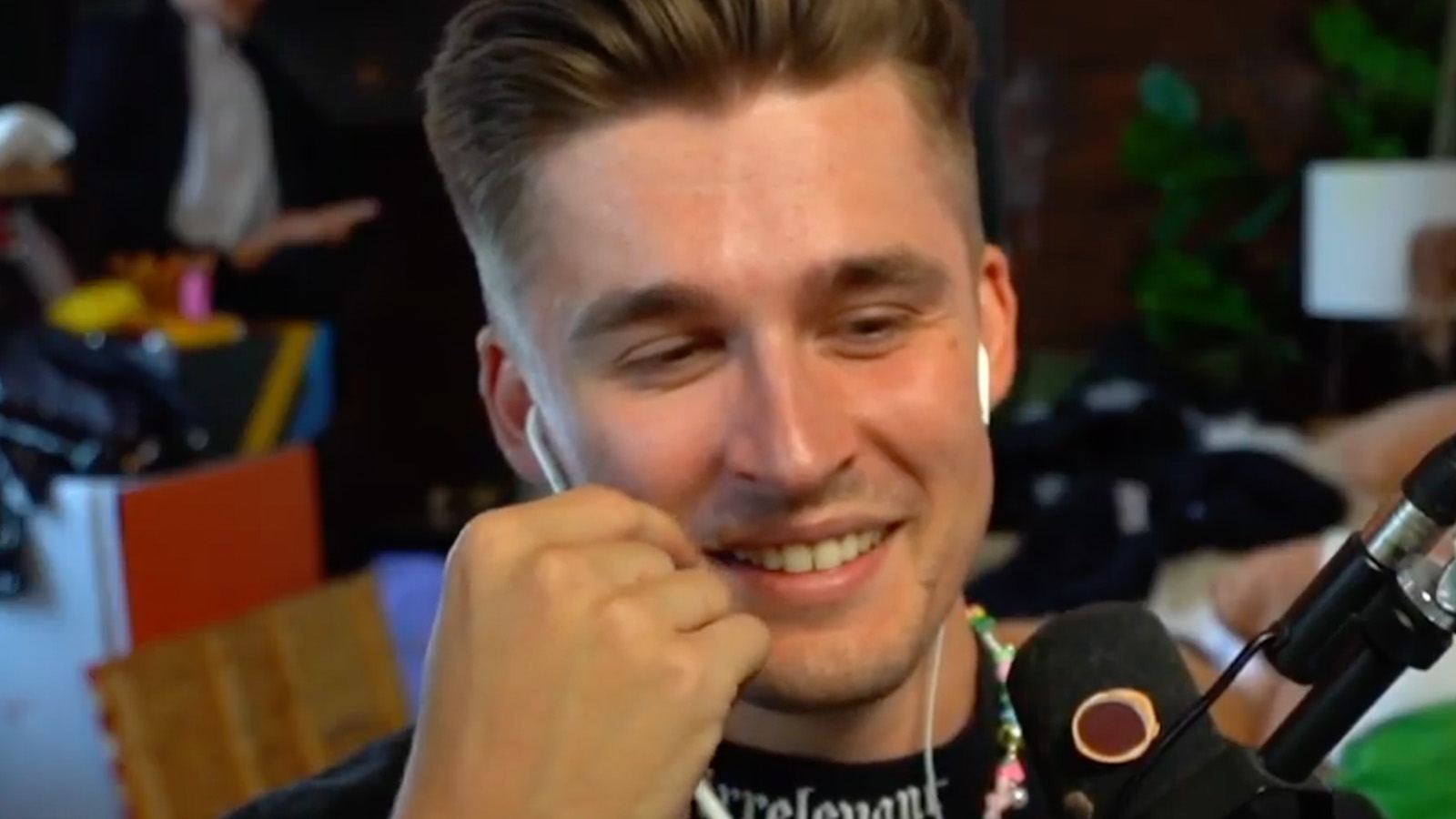 Ludwig has been known to shake things up, and perhaps the best example of that was when he decided to leave Twitch in favor of a lucrative exclusivity deal with YouTube at the end of 2021.

Despite the fact he had just recently broken Twitch’s record for concurrent subscribers during his extraordinarily long subathon, he ditched it all to make the move to YouTube, and in the past year, he’s shown it doesn’t matter where he is, he’s going to be successful.

Today Ludwig reached his latest YouTube milestone with four million subscribers on his main channel. While there are many other channels that have more followers, like Mr Beast who has a whooping 129 million, it’s the trajectory of Ludwig’s channel that is important to note.

Having been on YouTube for just more than a year now, he has nearly doubled his subscriber base from 2.55 million this time last year, according to Social Blade. Not only that, Ludwig’s main channel has seen a similarly meteoric rise in his video views as well on his main YouTube page. His more than one trillion video views are up just under 600 billion on this time last year.

And none of these stats account for the fact he has multiple YouTube channels. His Ludwig VODs channel, which is where he posts his livestream videos, has more than doubled its views and followers in the past year, and Mogul Mail, where he posts opinionated videos on current events, tripled its sub count.

His 22.82 million hours watched on YouTube in 2022, according to Streams Charts, pales in comparison to his Twitch viewership in 2021, which eclipsed 56 million according to Sully Gnome.

And there’s more growth to be had too as he continues mixing things up and being more than just a streamer through live events like his Mogul Chessboxing Championship.