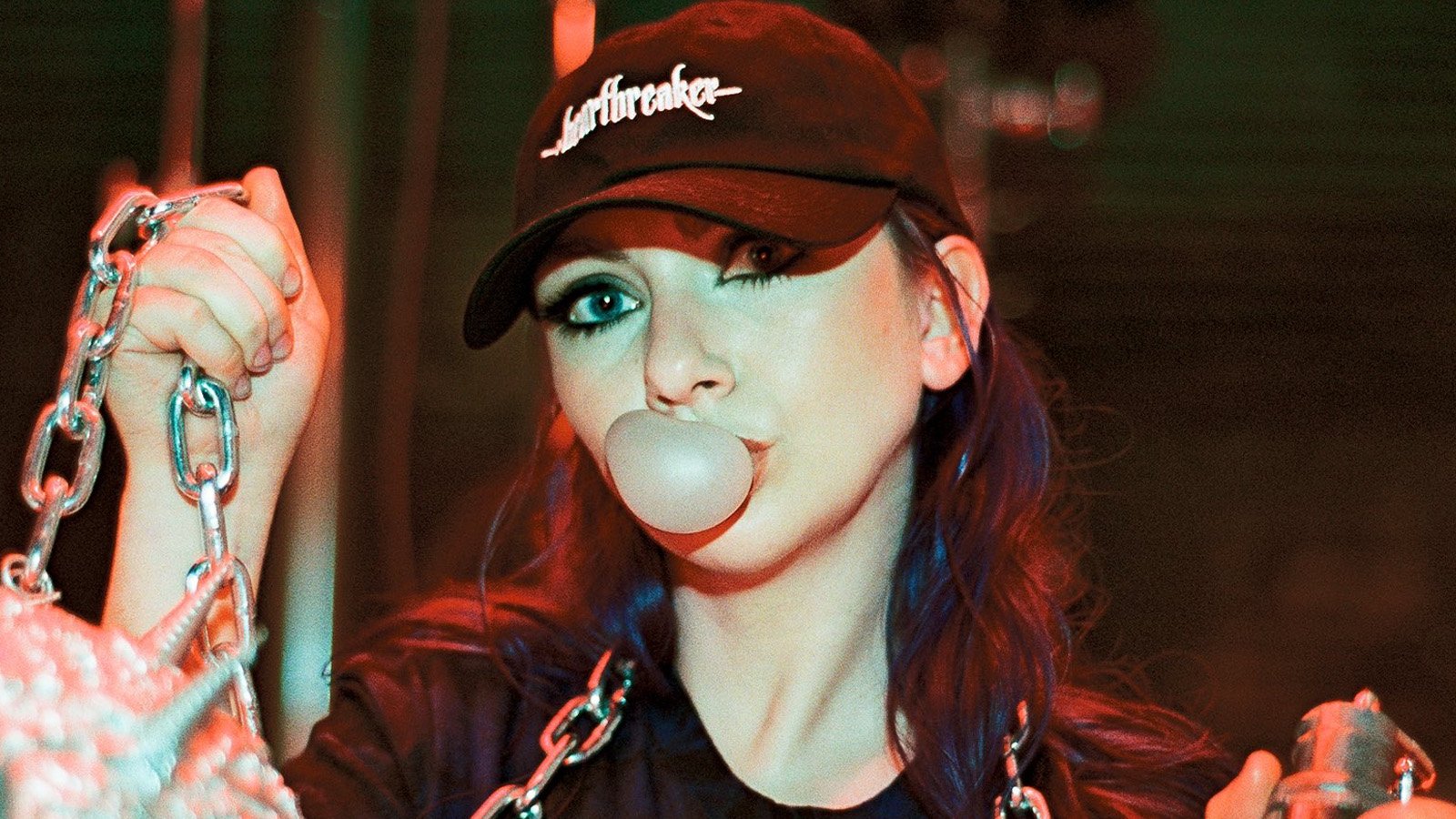 JustaMinx plans to double down on her wacky and wild Twitch content despite feeling a little ostracized by the community over it, following advice from Dennis “PaymoneyWubby” Richardson and his manager, Alluux.

“This industry is a bit c*ntish,” said JustaMinx during her June 21 stream. “If you’re insane or go whack and do weird content, you get kicked out.” The problem is, that’s her niche – as evidenced by the fact she fought a wild animal and fell into some cacti.

JustaMinx spent the weekend collaborating with them in San Diego. They did all kinds of crazy things, which JustaMinx described as the “refreshment” she sorely needed.

Rather than making her feel like she was a “psycho bitch,” they urged her to not care about what people say, because in the end, she is who she is. And for that, she was eternally grateful. “I love them so much. I really do.”

JustaMinx lauded their talents and said she loved her time with them and wants to collaborate with them more often. “I just want to do everything with them. That’s why I’ll persuade them to move to Los Angeles,” she said.

She also plans to take their words of wisdom on board and keep doing what she does best – entertaining fans in the wildest way. It’s one of the main reasons why her popularity skyrocketed in 2021.

A quick glance at her top clips on the platform will reveal everything from being drunk in a hot tub to awkwardly dancing in public, getting a gallon of milk poured over her head while sitting in a bath tub, and more.

JustaMinx’s unruliness extends far beyond streaming, too. She dominated her fight against Yodeling Haley at Creator Clash, and she’ll likely fight again in Creator Clash 2.