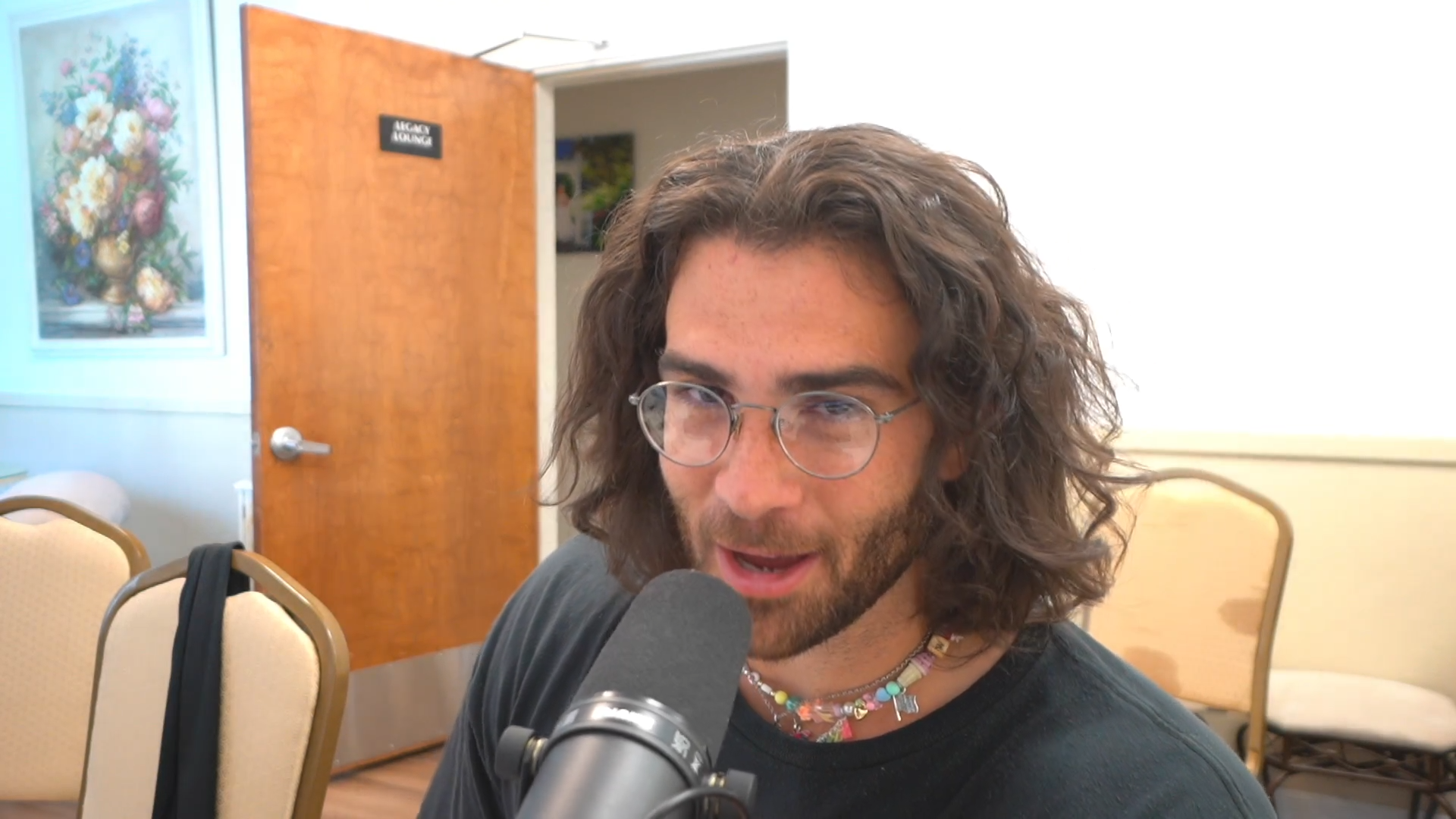 Political commentator and streamer Hasan Piker has hinted that his contract with Twitch ends soon, which has sparked speculation he will become the latest streamer to jump to YouTube.

During a conversation with Pokimane on her stream, Hasan said he was trying to do more hours of streaming because his “contract” was “ending soon.”

Pokimane was as surprised as fans: “You teasing us about something?” she asked. “That’s all I got to say,” he answered. Pokimane then moved to another subject.

It’s still unclear if this means Hasan will ultimately renegotiate and re-sign with Twitch or if he plans to leave the platform for another one. Many fans are mentioning YouTube since the video platform has been signing more and more popular streamers over the last few years.

Those moves have been accelerated by recent updates from Twitch, such as more restrictive DMCA policies and introducing more ads for users who aren’t subscribed to Amazon Prime or streamers’ channels. YouTube is making more efforts to make its platform more appealing for streamers, such as introducing numerous features to improve the service dedicated to streaming.

Moving from Twitch to YouTube can be a risky move. But Hasan is already creating content on the other platform and his channel has more than 1 million subscribers. Fans will likely get more information on that matter in the following months.