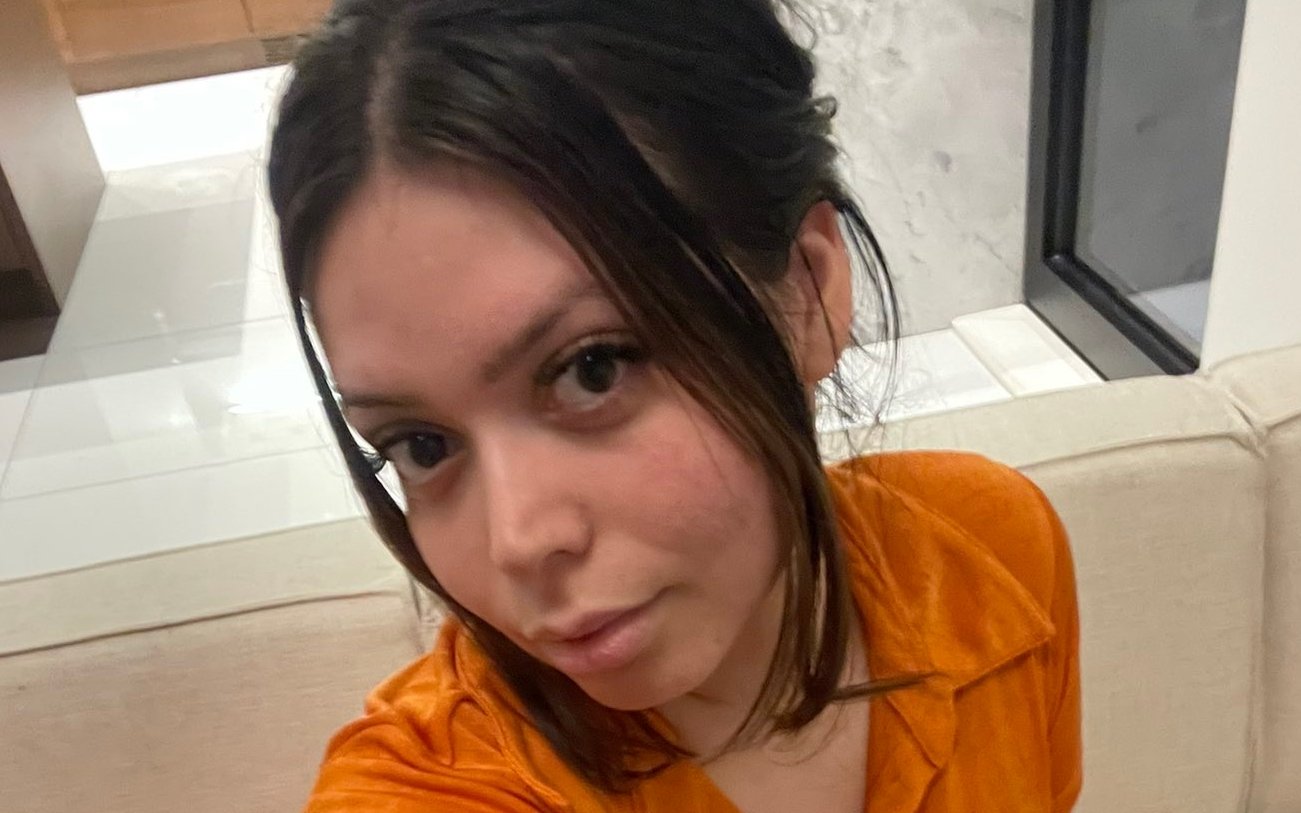 Yesterday, xQc shocked fans after revealing that he and fellow streamer Adept had broken off their relationship. But it seems viewers weren’t the only ones shocked. Following the leak by xQc, Adept says she didn’t want the breakup to go public.

During a Twitch broadcast on Sept. 15, Adept noticed viewers in her chat acting oddly, and quickly began questioning the cause. Soon after, she was informed that xQc had “opened up” about their break-up, and after viewing a clip showing just that, the 28-year-old didn’t hold back in her response to the situation.

“Yeah, of course, he’s only saying nice things about me to fucking manipulate everyone, like I get that,” Adept said. “I don’t know why he feels like he needs to announce things. I asked him to give me a moment of privacy so that y’all didn’t do exactly what the fuck all of you are doing right now, and he decided to go against all of my wishes and do whatever the fuck he wanted to do whenever the fuck he wanted to do it. So, what’s new, I guess.”

The popular Twitch streamer didn’t stop there, however.

“He fucking threatened it and held it over my head for fucking weeks when I was asking for actual fucking peace, quiet, and privacy. And then boom, here’s this, nice,” Adept continued. “He’s saying its his fault, but again, it is manipulation, I asked for things not to be said.”

An hour later, still discussing the situation with her viewers, Adept revealed that xQc had “threatened” to announce their break-up “every day” that she was at Shit Camp, an event hosted by QTCinderella that ran from Sept. 5 to the eighth. According to Adept, she had to “talk him down from the mountain” every time he threatened to leak their relationship status.

Unfortunately, Adept wasn’t able to keep her break-up out of the public eye for long, as xQc revealed the separation and told viewers it was one of the main reasons for his absence from Shit Camp, which sparked a wave of drama when it was initially revealed two weeks ago.

Adpet rounded out her 12-hour stream by requesting that her viewers refrain from sending hate towards xQc, and asked for the cycle of drama to end with her broadcast.

XQc has not responded to Adept’s claims about the two’s relationship as of yet.