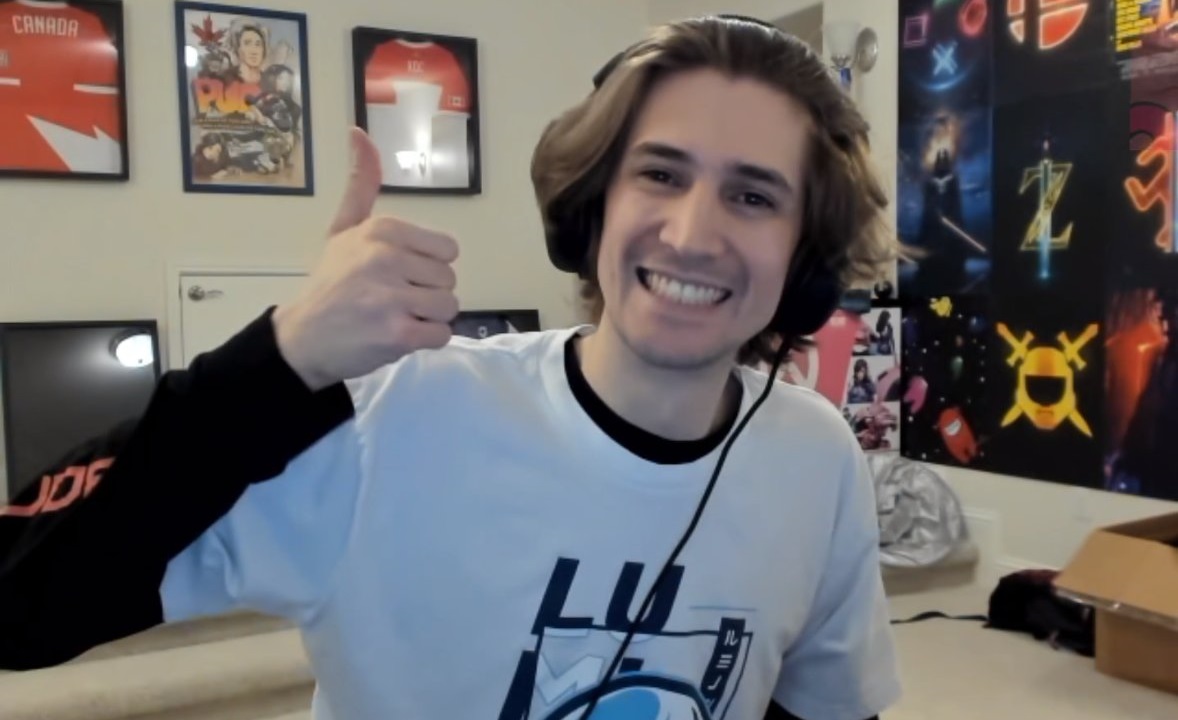 Moderating a channel on Twitch can be chaotic and, occasionally, the best decision is to ban someone permanently to prevent them from ruining the vibes on your stream.

But those bans don’t need to be “permanent” if you have a change of heart.

Perhaps a moderator in your channel wrongfully banned someone and you’d like to unban the person because the punishment that they received was too harsh.

On a regular basis, many popular streamers hold “ban appeal” streams in which they look over bans that were dished out on their stream and contemplate whether the person in question deserves a second chance in their community.

Fortunately, it’s easy enough to unban someone on your Twitch channel—and there are a couple of ways to do it.

First, Twitch has a Chat Command system that streamers can use to both ban and unban viewers.

By typing “/ban” or “/unban” followed by the username of the person you’d like to take action on, you can ban or unban them from your chat as you wish.

If you can’t remember the exact spelling of a user’s tag, there’s a way that you can go into your settings to find them on a list of everyone that you’ve banned.

Start by going to your Creator Dashboard and clicking the “Settings” drop down menu. Then, select “Moderation.”

At the bottom of the page, there will be a “Banned Chatters” button that will lead you to a separate page. The page will list every person that’s currently banned from your channel along with who banned them and when they were banned.

To the far right, there will be a trash can icon that you can select to unban any user who’s on your ban list.

Additionally, you’ll be able to add users to your ban list on the same page by typing their name into a text box at the top and selecting the “Add” button to the right of that box.