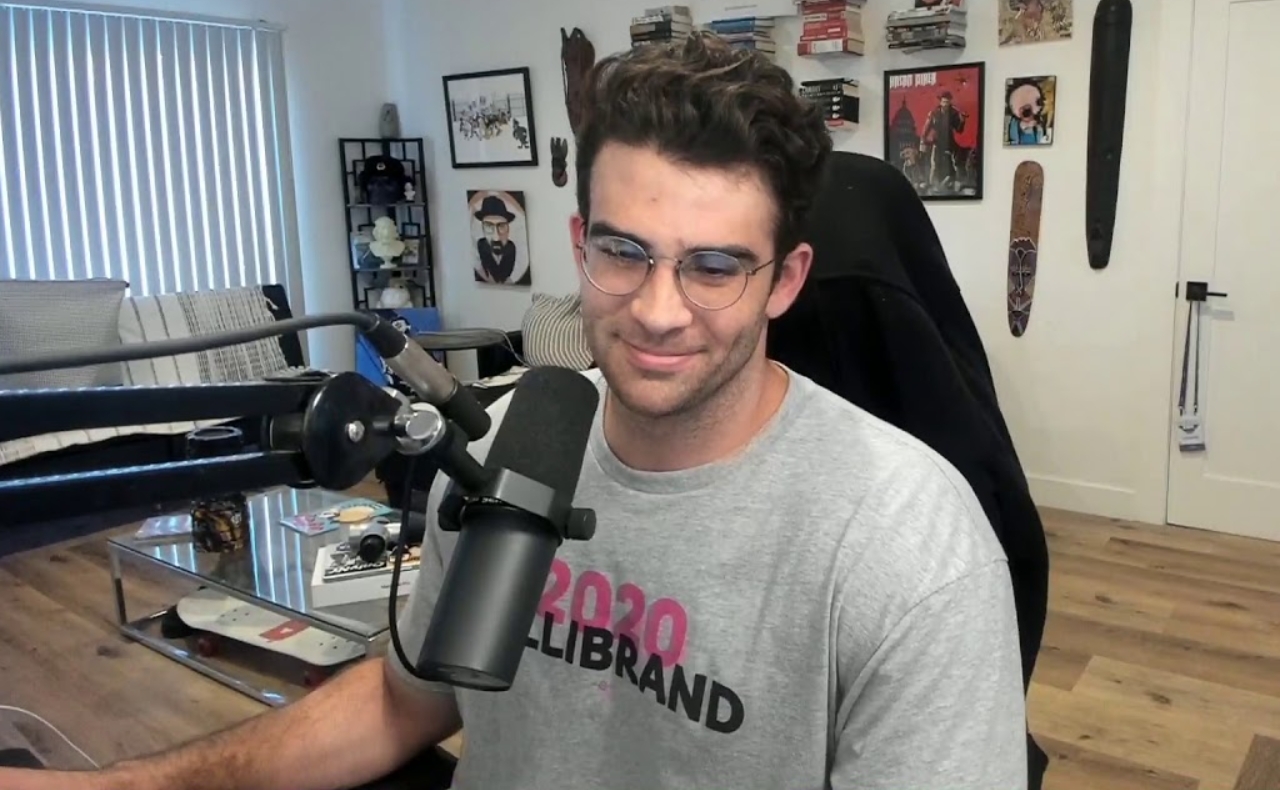 Popular Twitch streamer and political commentator, Hasan Piker has announced his first official merchandise line. The merch drop features four unique shirts, which are currently available for pre-sale on his website and slated to ship out on Dec. 13 at the earliest.

Notably, the political streamer will be donating a portion of the funds from this new merch line to national strike funds. All profits from the Unionize T-shirt in Black and White will be donated to strike efforts across the United States.

Other shirts include a parody of a Reagan-era anti-drug campaign, dubbed The Thrill can Kill, and another featuring a zombified caricature of Hasan donned in his signature Bernie Sanders merch. On Twitter, the 30-year-old streamer showcased his new merch in a teaser video.

On stream, Hasan said this has been a collaboration with his online community and Warren James. One hoodie featured in the release video that has yet to hit stories is a design commissioned by community artists.

The former Young Turk host also confirmed that a portion of the profits is going to strike campaigns. Hasan also poked fun at the recent RFLCT scandal involving fellow content creator Valkyrae by jokingly advertising his merchandise as anti-blue light.

Hasan is a known advocate for workers on Twitch, making a space for political discourse on Twitch and rising as one of the platform’s largest English-speaking streamers.