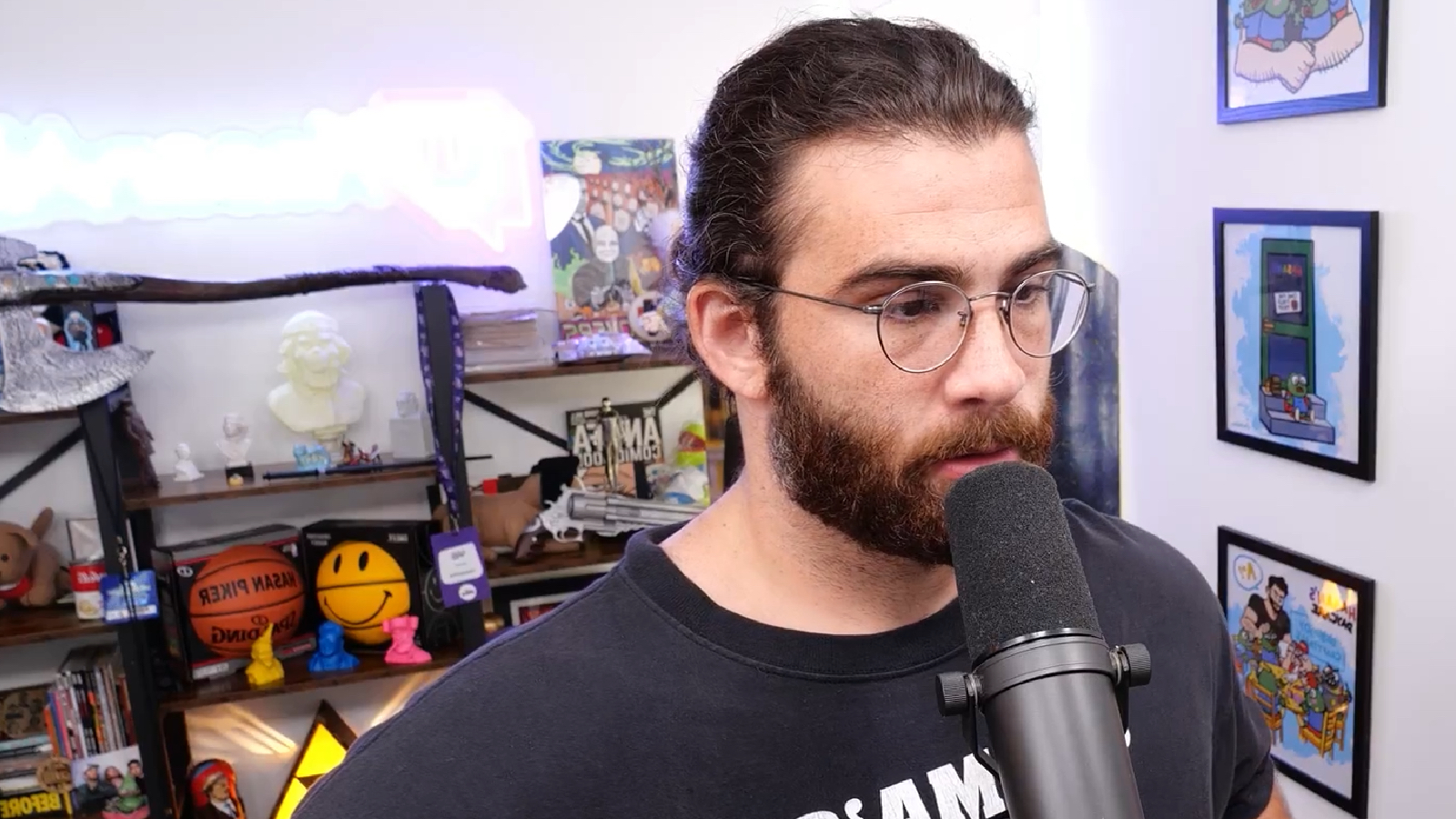 Screengrab via Hasan on Twitch

Twitch star Hasan Piker has been banned on Twitch for the fourth time in his streaming career. According to the star, it was at the behest of a personal takedown request from Censored.TV—a right-wing subscription channel that airs shows hosted by Gavin McInnes, a conservative political commentator.

Hasan briefly showed Censored.TV content on stream before dissecting it and reacting to it and received a copyright infringement claim shortly after.

Twitch deemed this claim worthy of a platform suspension for the star.

Hasan shared a screenshot of the ban in action on his channel: “Content from this channel has been removed at the request of the copyright holder.”

The political streamer followed it up by sharing the email he received from Twitch explaining the ban in more detail, revealing the copyrighted claimant was Censored.TV, and that it was for his stream on Dec. 6.

He also used it to throw a jab at McInnes, or more specifically, the claimant—Ray Aguilar, the CTO of Censored.TV. “Lmao, the free speech defender’s own CTO himself issued the takedown (just for my channel btw),” he wrote on Twitter.

The 31-year-old star wasn’t done there either. The star Twitch political commentator added another scathing message: “These nazis sure love talking about free speech, only to use the most abused copyright mechanism to takedown someone covering and criticizing their silly ideas. Absolutely pathetic.”

How long is Hasan suspended on Twitch for?

Hasan’s fourth ban will last 48 hours, which means it will be lifted on Dec. 8.

It’s much less than his previous bans for using the term ‘cracker’, for making harsh comments about the 9/11 terrorist attacks, and for interacting with streaming equipment while driving—all of which happened in 2019.

Still, it leaves Hasan with no choice but to take some time off Twitch, which he doesn’t do often since he’s a workhorse, and he’s certainly not thrilled about it.