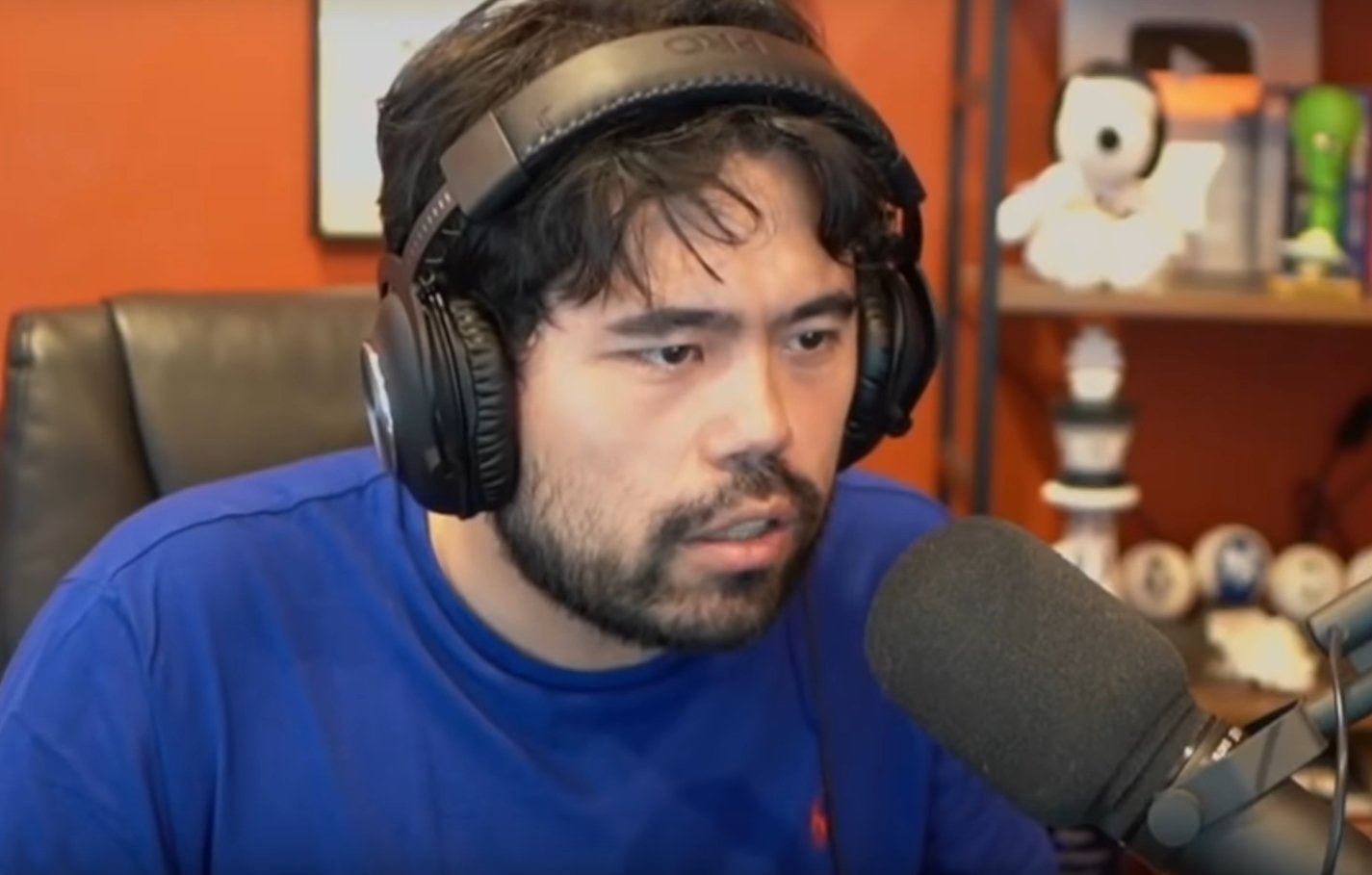 Popular chess streamer GMHikaru has been banned on Twitch today. While the reason for his ban has yet to be confirmed by the Amazon-owned platform, Hikaru and fans speculated it is the result of Hikaru watching Dr Disrespect on stream.

GMHikaru tweeted, seemingly confirming the reason for his three-day ban.

“The Doc tweeted that things are settled with twitch… guess he was wrong. See everyone in 3 days,” Hikaru said.

The ban comes from a stream on March 16 where GMHikaru watched Dr Disrespect play chess against fellow YouTube streamer DrLupo. Dr Disrespect was famously banned from Twitch in June 2020, and since then, no Twitch streamers have been able to interact with the 40-year-old on stream in fear of being suspended from the platform.

Despite Dr Disrespect resolving his legal issues with Twitch, it appears that streamers on the platform still cannot watch or play with him while live. This unfortunate circumstance has led to GMHikaru’s first ban on Twitch since his streaming career began.

GMHikaru started streaming on Twitch sporadically back in late 2017, but it wasn’t until the Grandmaster played chess with xQc that he got the recognition many felt he deserved. The streamer further cemented his place on Twitch by commentating on the first-ever Pogchamps event, a chess tournament where popular streamers play against each other.