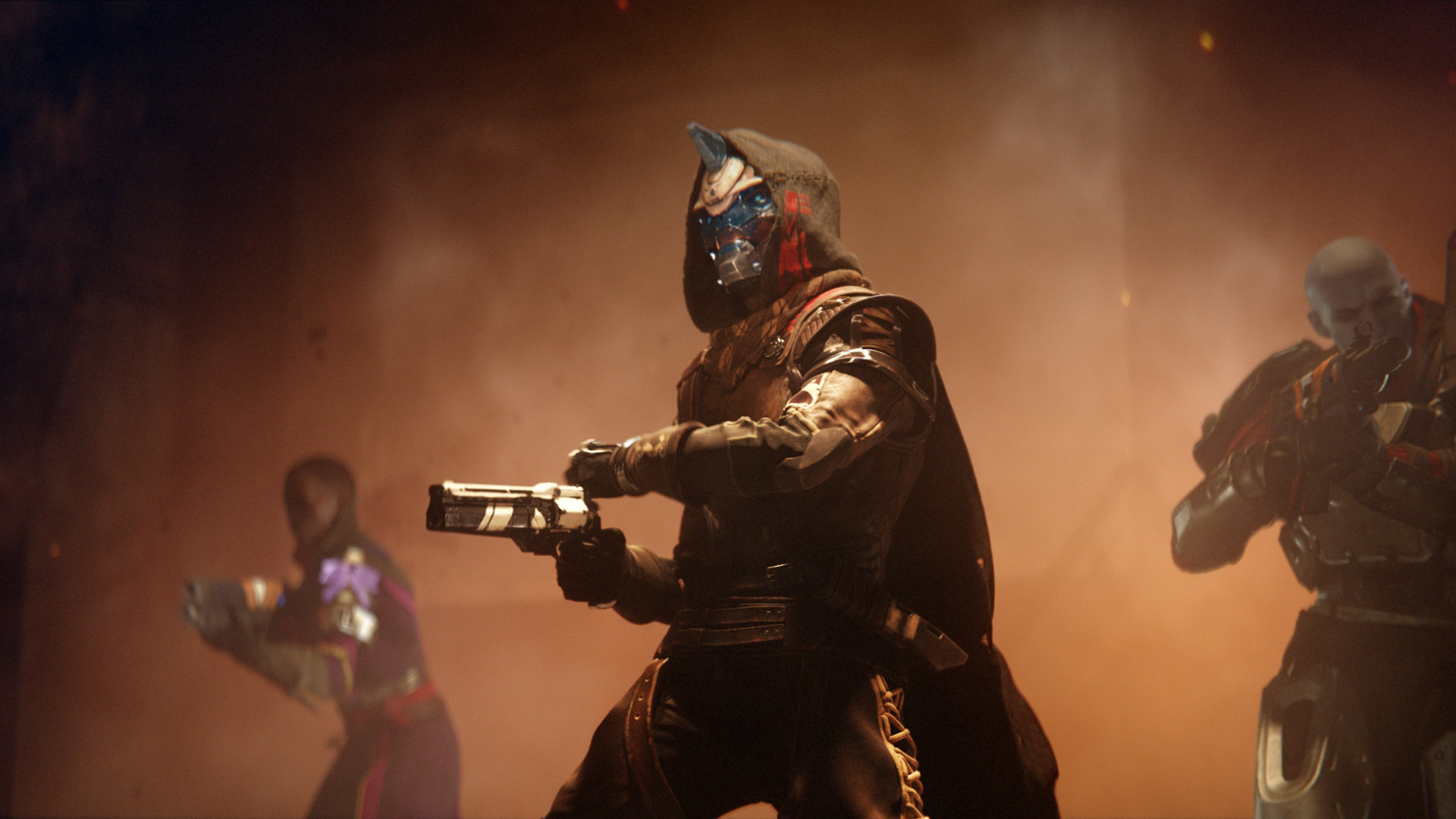 Sean “Gladd” Gallagher now has the No. 1 subscribed Twitch channel for an individual and second overall most-subscribed channel. That means he has to make good on a promise to foot the bill for some trips to Gaming Community Expo this summer.

It took less than two days for Gladd’s sub count to surpass fellow streamer xQc after issuing a challenge to his community earlier this week to become No. 1. He now has over 32,000 subscribers, behind only GamesDoneQuick, which reached its count of over 36,000 thanks to last month’s Amazing Games Done Quick charity marathon.

As part of Gladd’s challenge, he told his community that if he reached the No. 1 spot for an individual channel, he’d gift two plane tickets to Gaming Community Expo (GCX) this June. He says he’ll follow through on the promise.

Gladd’s channel blew up in the middle of January when Destiny 2’s Corridors of Time puzzle went live. He streamed an absurd amount of hours over the course of a week and received a huge amount of subs and gifted subs. The hype continued into February and he was sitting behind just Summit and xQc when he checked sub counts and issued the challenge earlier this week.

Gladd’s sub count of over 32,000 is mostly made up of gifted subs—21,890 gifted, to be exact, according to TwitchTracker. That number should drop precipitously over the next week or so as the gifts expire. But for now, Gladd sits at No. 1.

Gladd thanked many people for the achievement on Twitter. He confirmed that he’d be buying three plane tickets to GCX and one lucky winner will also get the rest of their trip paid for, including a ticket to the event and an overnight stay.

While Gladd’s sub count will most likely level out over the next few weeks, it’ll be worth keeping an eye on how many of the gifted subs resubscribe to the channel. For now, however, he’s the king and the generosity of the community around him is being returned in kind.