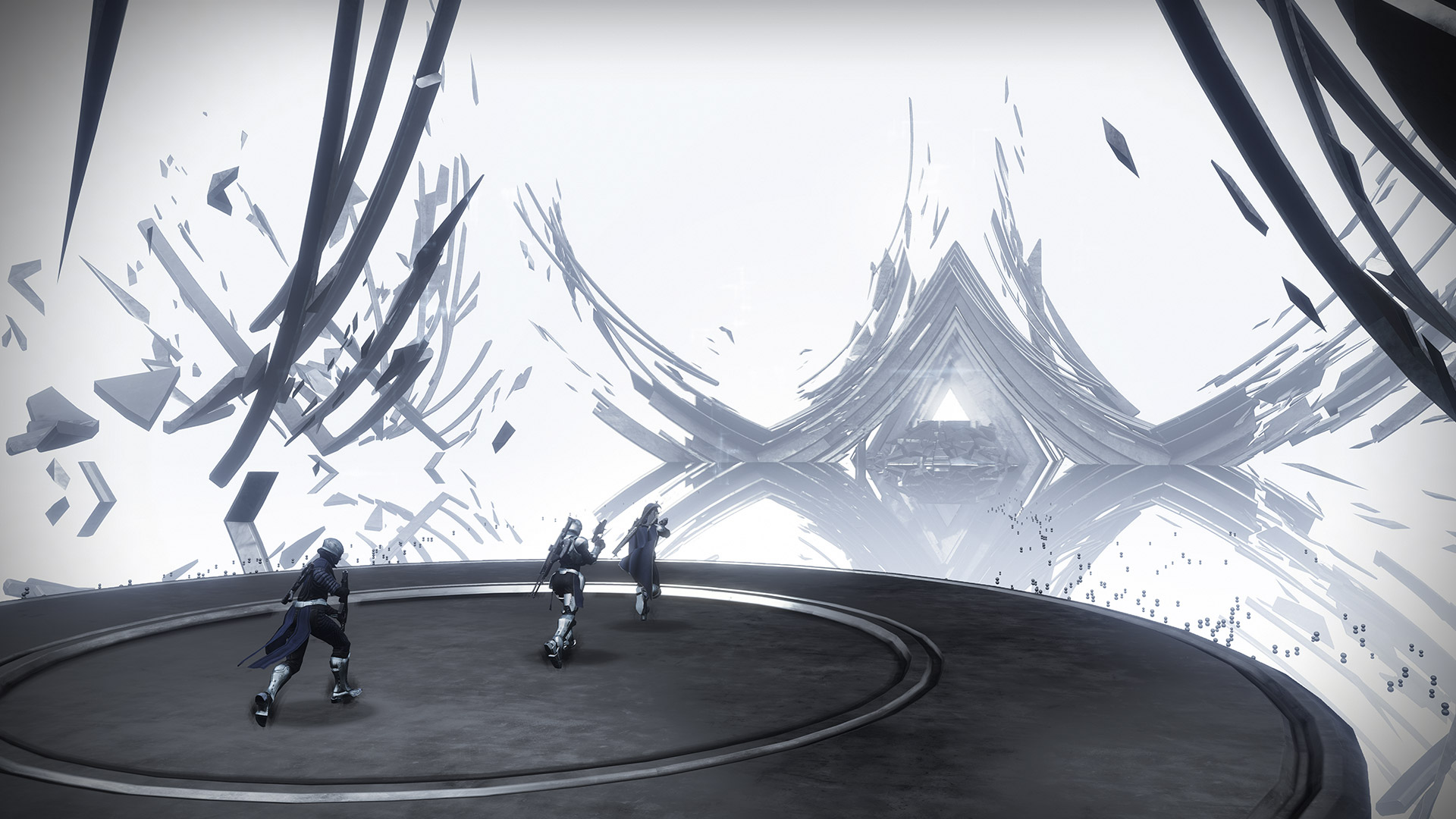 Bungie loves keeping secrets in Destiny 2, and this week’s newest one has been especially beneficial to at least one dedicated Twitch streamer.

For Sean “Gladd” Gallagher, this week’s in-game reset on Tuesday was just like any other, until word began to spread of a secret quest. It involved entering the literal Corridors of Time through a time machine on Mercury and trying to discover its secrets. It is extremely convoluted and apparently needs days worth of legwork to figure out.

Eventually, the game’s community realized that the immensely difficult, exhausting, and long-winded journey to the puzzle’s solution needed teamwork. So for the past two days, Gladd and multiple other streamers and community members have been working together in Discord and spreadsheets to figure things out. Not only that, but the work is being fueled by crowd-sourced images from inside the game of anybody who wants to help.

Over 24 hours after Gladd initially went live, he was still streaming. His viewer count shot up to over 15,000, and so did his sub count, but even Bungie community manager Dylan “dmg” Gafner saw that he needed sleep.

He soon took a short rest, but got right back to it in a couple of hours, and has now been live for over 19 hours again at the time of this article’s posting. While other streamers moved on to doing other things in the game, Gladd and a few others continued to work on a solution.

The Destiny community, watching intently, began to recognize Gladd for his dedication with insane support. His sub count has risen over 22,000, and a sub train reached as high as 8,600 at the time of this article’s posting, but it’s still going.

In the clip above, Gladd was driven to tears when the sub train reached over 1,400. He’s also received a number of large donations, including one for $2,000.

Hopefully, the puzzle gets solved soon and Gladd will get some rest. But for now, this will go down as a very memorable week in both Destiny and his own life.