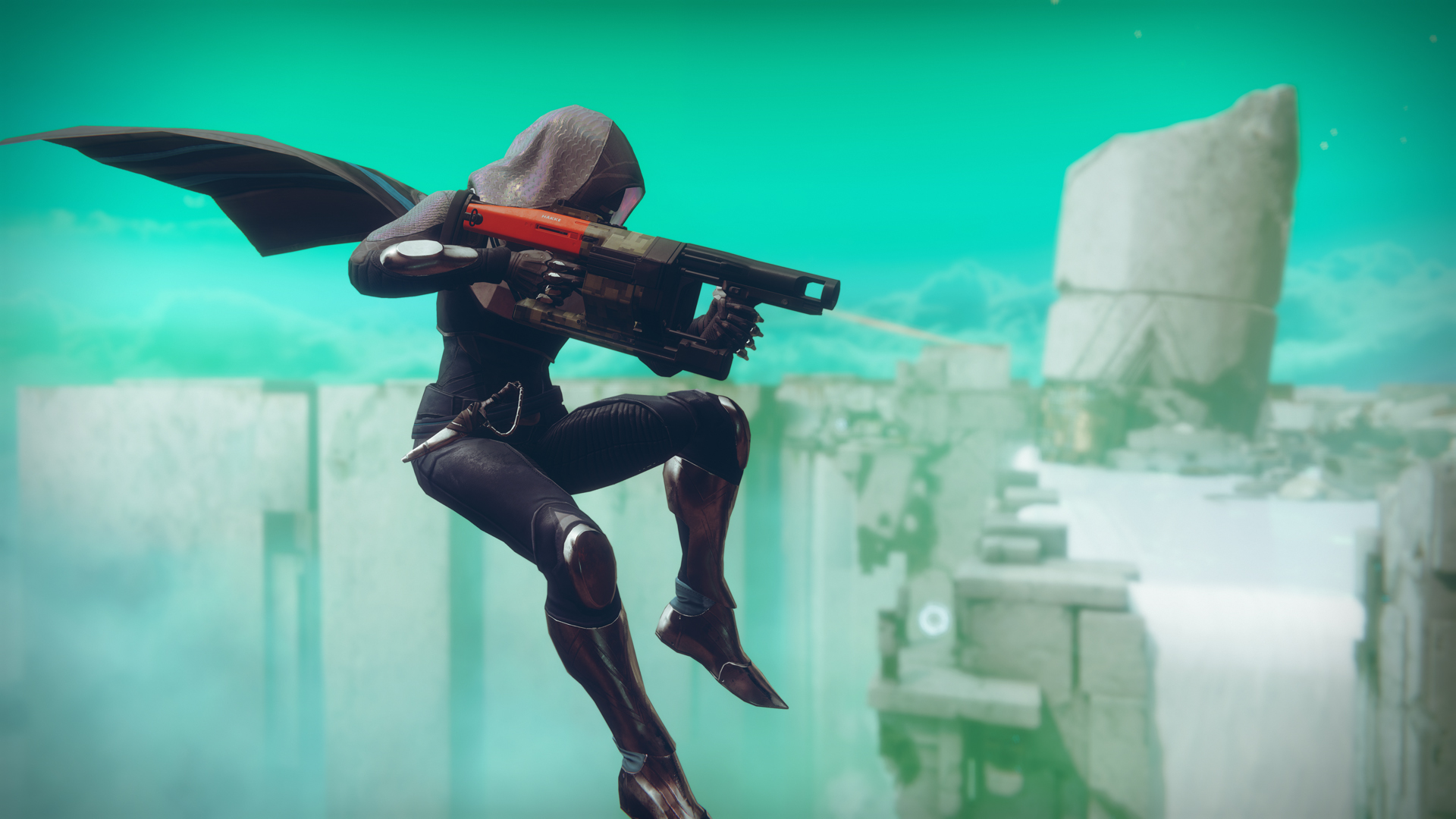 It’s been a wild start to 2020 on Twitch for Sean “Gladd” Gallagher, and a new challenge issued by the streamer could make it even more crazy in the coming days.

The Destiny 2 streamer has seen his sub count skyrocket thanks in large part to a wild week in January when a special puzzle went live in the game. Gladd streamed an insane amount of hours over the course of the week while he and others tried to solve it, and he was the beneficiary of a ton of new subscribers, most of them gifted.

Today, Gladd noticed that he was fourth on the list of most-subscribed channels on Twitch, and he has a pretty cool way of saying thanks if he’s able to reach number one: two plane tickets to Gaming Community Expo 2020, or GCX.

GCX, which was previously known as GuardianCon and started out as a meet-up between Destiny content creators and their fans in a bar five years ago, has since grown into a tremendous convention that is driven by charity. The two-day event takes place in Orlando, Florida this June.

Gladd and many other streamers, like DrLupo, Gothalion, ProfessorBroman, and more, will be in attendance after a week-long charity stream benefiting St. Jude Children’s Research Hospital.

At the time Gladd issued the challenge, he was trailing xQc by a little over 1,200 subs. He chose not to count GamesDoneQuick in the leaderboard because it is not an individual’s channel.

The time for Gladd to become number one is dwindling, though, considering over 18,000 of his current count is from gifted subs, many of them from the week of the Corridors of Time puzzle. Those one-month gifted subs will expire in about two weeks.