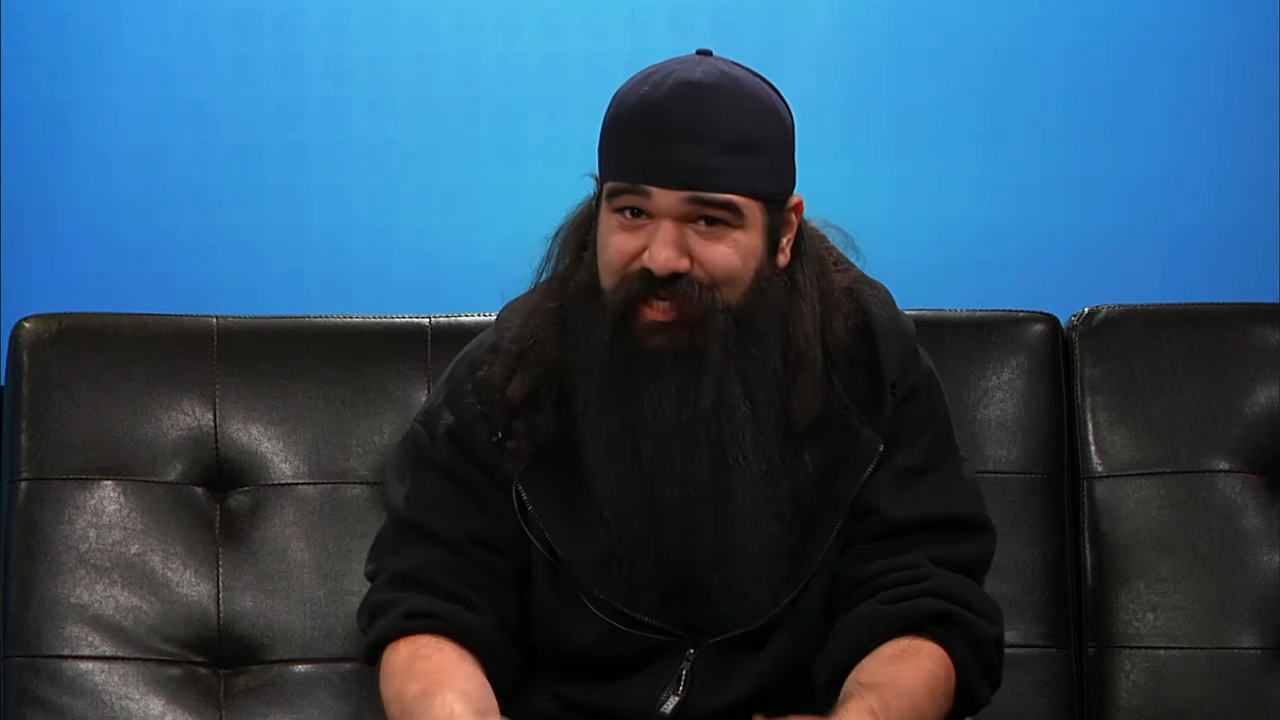 While Gamescom 2022 is well underway and debuting a variety of new projects, not everyone is excited about the future of gaming. Gamescom is a German-based video game convention and showcase, announcing a wide array of titles and providing updates on games still in development. While watching the convention’s conference live, Twitch streamer Aris had few good things to say about the direction of the video game industry.

While watching the gameplay trailer for The Callisto Protocol, Aris noted the similarities the game seemingly shared with past titles like Resident Evil 4. Despite this potential resemblance to past games, Aris welcomed inspiration from past games as opposed to current trends appearing to guide the course of the modern gaming industry.

“I’m not complaining, man. I like the idea of going backwards way more than forwards,” Aris said. “I’ve seen what’s ahead. Nah. Let’s go in the other direction. The future of video games is a fucking joke. I gave up on that shit as soon as I heard of Lacari.”

Aris said that after watching Lacari infamously spend thousands of dollars on Genshin Impact, he lost hope for the future of the game industry. From microtransactions to battle passes, livestreamers have certainly had no shortage of criticisms for trends in the modern gaming ecosystem. Aris may be the first to suggest throwing out the future of video games, however, and looking backward for potentially greater inspiration.