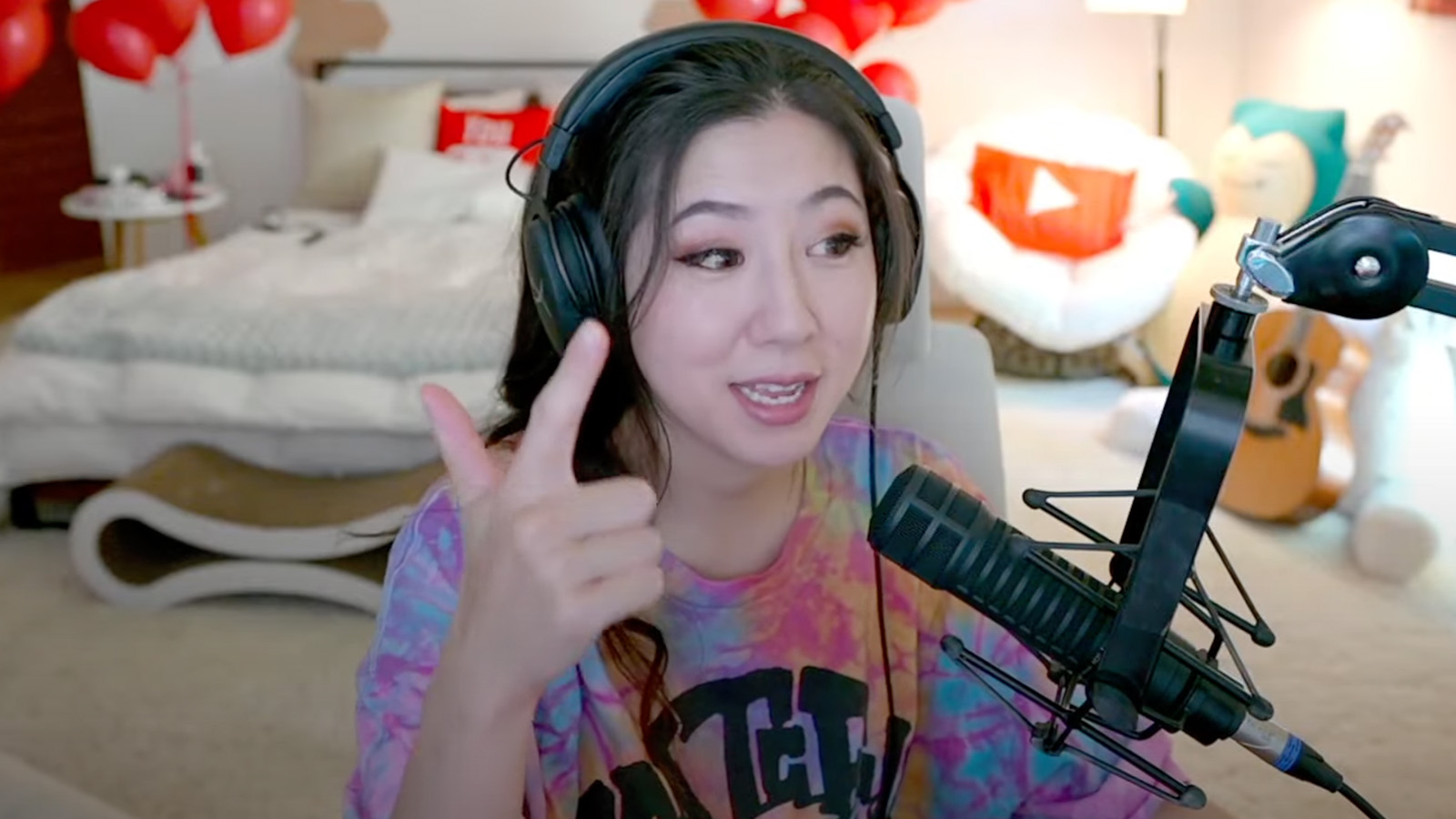 YouTube’s latest streamer acquisition, 100 Thieves member Lesie “Fuslie” Fu, says her decision to switch platforms was influenced by several things, including a major concern she had with Twitch.

According to her, the Amazon-owned platform has a much stricter and less forgiving stance on issuing DMCA strikes compared to YouTube, which she described as “terrifying” and “stressful.”

Fuslie explained that YouTube’s DMCA strike system is simple. A dashboard tells her if something has been flagged and gives her the chance to fix it. If she ignores it, she’ll get a channel strike.

Twitch’s, on the other hand, was a lot messier in her experience.

“On Twitch it’s like, ‘Hey, two years ago there’s this clip, you were listening to Ariana Grande, and you listened to it two times in one day, so that’s two strikes on your channel,’” she said.

“‘One more and we’re going to have to permanently take your channel down.’”

Fuslie claims when she reached out to Twitch staff over DMCA strikes she received in the past, they told her there was nothing they could do to help. “That freaked me out.”

“They literally gave me the, ‘Hey, all we can do is tell you to take down every clip you have, but we don’t have a system for you to remove those clips because we didn’t know this was going to happen so we have nothing to protect you.”

The Twitch staff she worked with were friendly and sympathetic, but that didn’t change the fact if she didn’t follow their instructions, her entire channel could have been taken down permanently at any moment.

“To hear that, directly, [while] I’m panicking in the DMs…was terrifying,” she said. “Living in that was really stressful on a daily [basis]. It’s a stressful thing not knowing.”

Perhaps that’s why she didn’t hesitate to throw Twitch some shade in her YouTube announcement video. It was an act that even caught Sykkuno by surprise given how long she’d been on the Amazon-owned platform.

However, now she’s moved on, she couldn’t be happier. Not only because she’s joined friends, but because she feels safer in the hands of YouTube’s DMCA system.