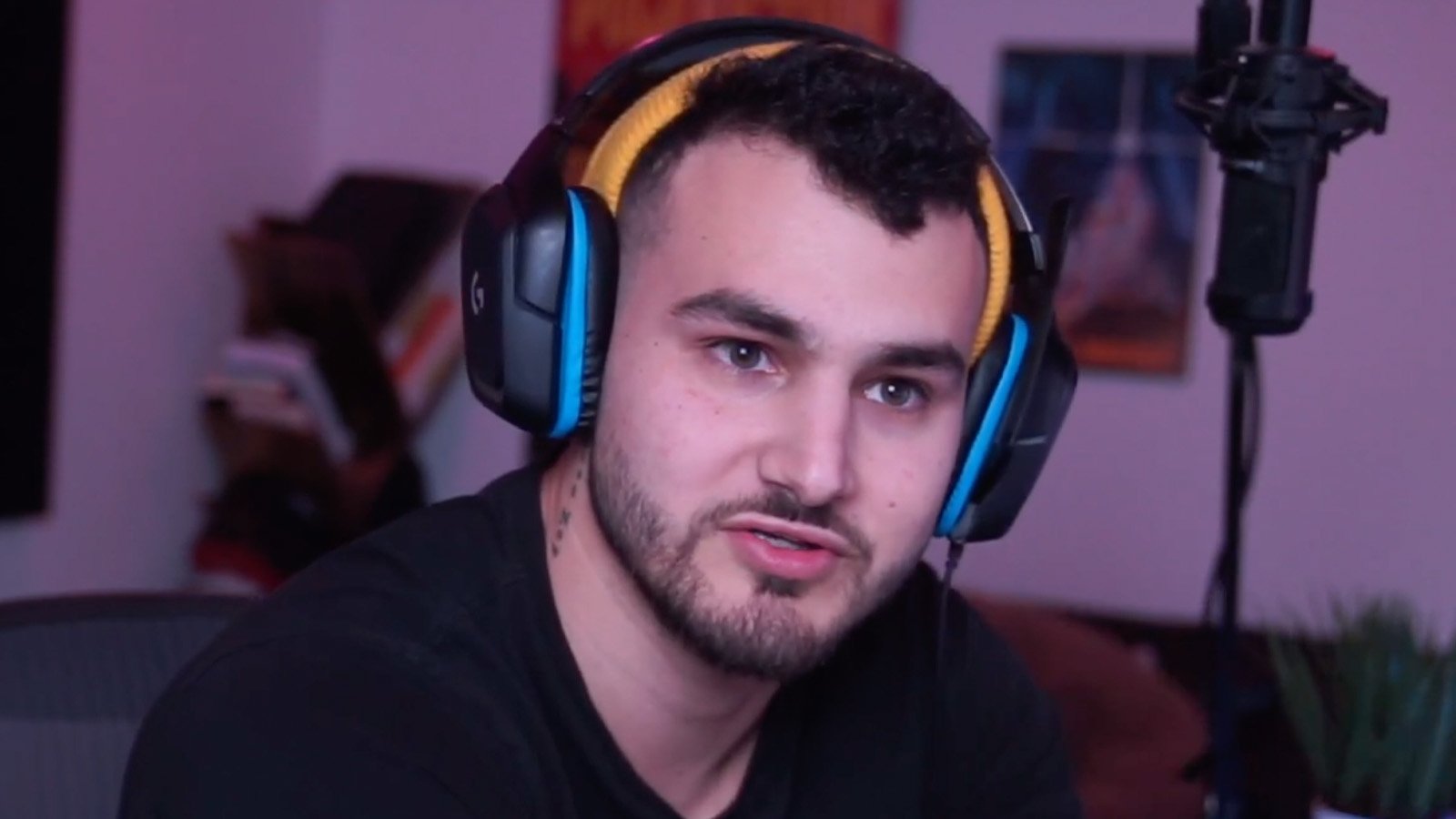 Screengrab via Fedmyster on Twitch

Former OfflineTV member Federico “Fedmyster” Gaytan made a shock return to Twitch on July 6, more than a year after his last attempt in June 2021, which only ended up being a one-off stream for the disgraced streamer.

Fedmyster, 26, has been an outcast since he was removed from the OfflineTV house due to sexual harassment allegations in 2020. He drew criticism during his first comeback attempt, so he decided to spend more time away from the spotlight.

“It got to a point where I couldn’t take it anymore,” he said about the vitriol. “Am I supposed to just stream and not read chat?” I just didn’t use the internet for a whole year.”

Naturally, fans were curious to hear his thoughts about all the past drama, so they inevitably asked him about it. Fedmyster insisted he never wanted to discuss it again but did briefly touch on it before moving on.

“That sh*t is done with,” he declared during his July 6 stream.

“I’m over it. I’m sure everyone else is over it. No one cares. I haven’t made up with anyone, but I wish them the best. We were family at one point… [but] we don’t talk anymore.”

Towards the end of his stream, Fedmyster insisted he’s doing his best to be a better person, and although he said he’s owned up to his transgressions, he claims his intentions were never malicious.

No current OfflineTV members have commented on his return; not even Pokimane, who was heavily involved in the drama and fallout that followed.

In all likelihood, the OfflineTV group will not feel the need to comment.

At the end of his July reappearance, Fedmyster admitted he isn’t sure if he’ll stream again. He plans on working on some music projects instead but didn’t rule it out entirely.