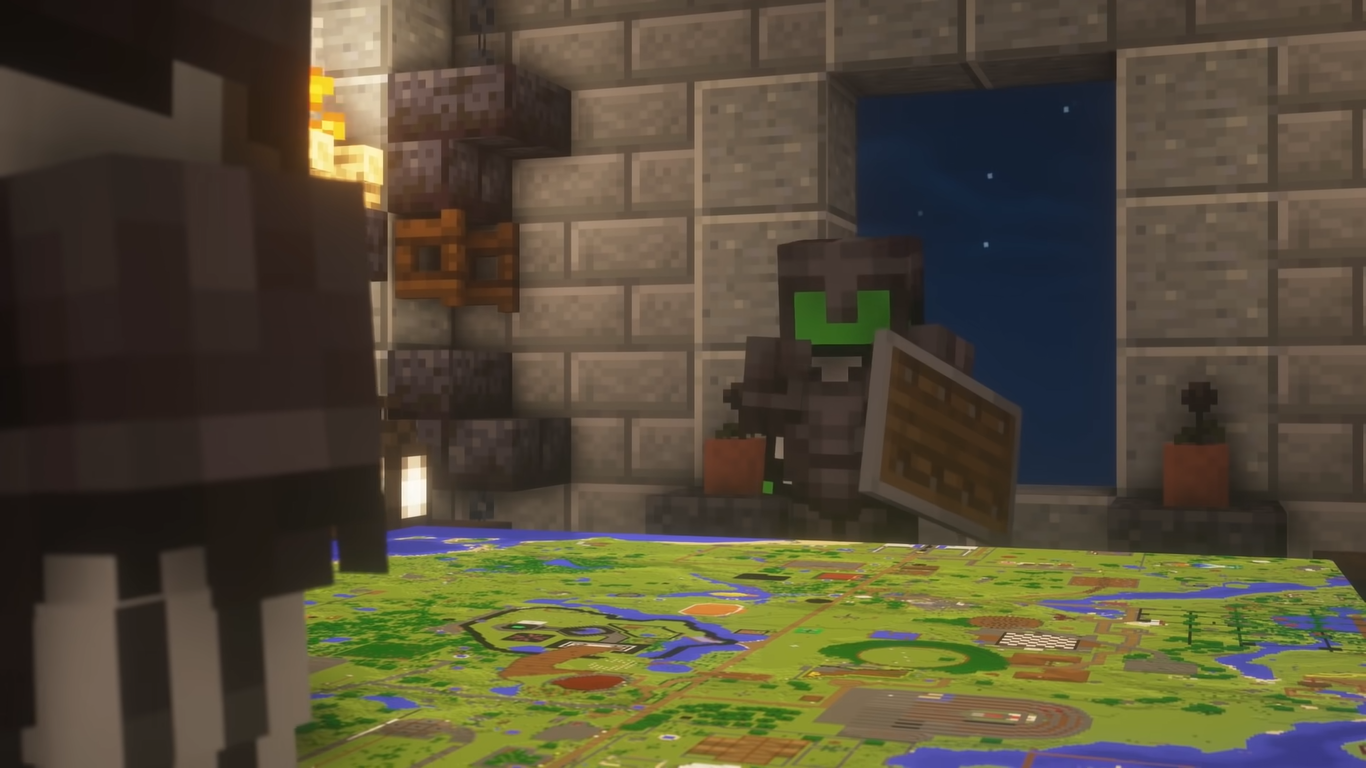 The Dream SMP Minecraft server boasts a roster with some of the most popular creators and a storyline rich with engaging lore. It has recently been somewhat inactive, but Dream has revealed that big plans for the server are in motion and will come to fruition soon.

The popular Minecraft server was co-founded in 2020 by creators Dream and GeorgeNotFound. While it started as a platform they played on with friends, the trajectory of the server shifted as it evolved into a roleplaying, character-based platform where members could share unique stories that intertwined into one overall connected story.

Following inactivity from most server members, Dream revealed that the Dream SMP is coming back soon. The creator shared a short thread on his private Twitter account explaining the plans for the server and teasing what’s to come.

Dream revealed that the reason a lot of the creators haven’t been active is due to the problem of staleness. While most other SMPs perform occasional resets to keep things fresh, the Dream SMP is unique because of the special lore and the history that it has attached to it.

Creators want to log on and play, but because the Minecraft server has been around since May 2020, many of them struggle with finding new activities to do, and a reset is not a viable option because it would erase the lore and history that is at the server’s very core. During the voice recordings shared on his private Twitter account, Dream shared that the server members came up with a solution for this issue together.

Related: Dream SMP panel might be ‘the biggest show VidCon has ever had,’ creators tease future lore

“There’s some stuff that’s definitely happening, um, and it will be unique,” Dream revealed. “It will be, um, a way we can kind of have that best of both worlds and have an awesome kind of season two to the Dream SMP while also, you know, concluding stuff from, um, season one in a way but still, you know, to be continued.”

The Minecraft star also stated that everyone on the server is extremely “committed” and “excited” to jump back into content with the new plan they have in place. Part of their plan also ensures that people will want to stream on the server consistently.

“You guys won’t kind of expect what’s coming,” Dream said. “The story is not ending, the story is gonna be back and better than ever but there will be a lot of things that will change things.”

Dream’s last hints about what’s to come revealed that dynamics will change, relationships will transform, and everything on the server will ultimately be shifted by a massive “world-altering event.”

Although the creator did not provide an official timeline, he stated that things should start happening during July. Outside of that, all Dream revealed was that the Dream SMP activity would pick up “soon.”