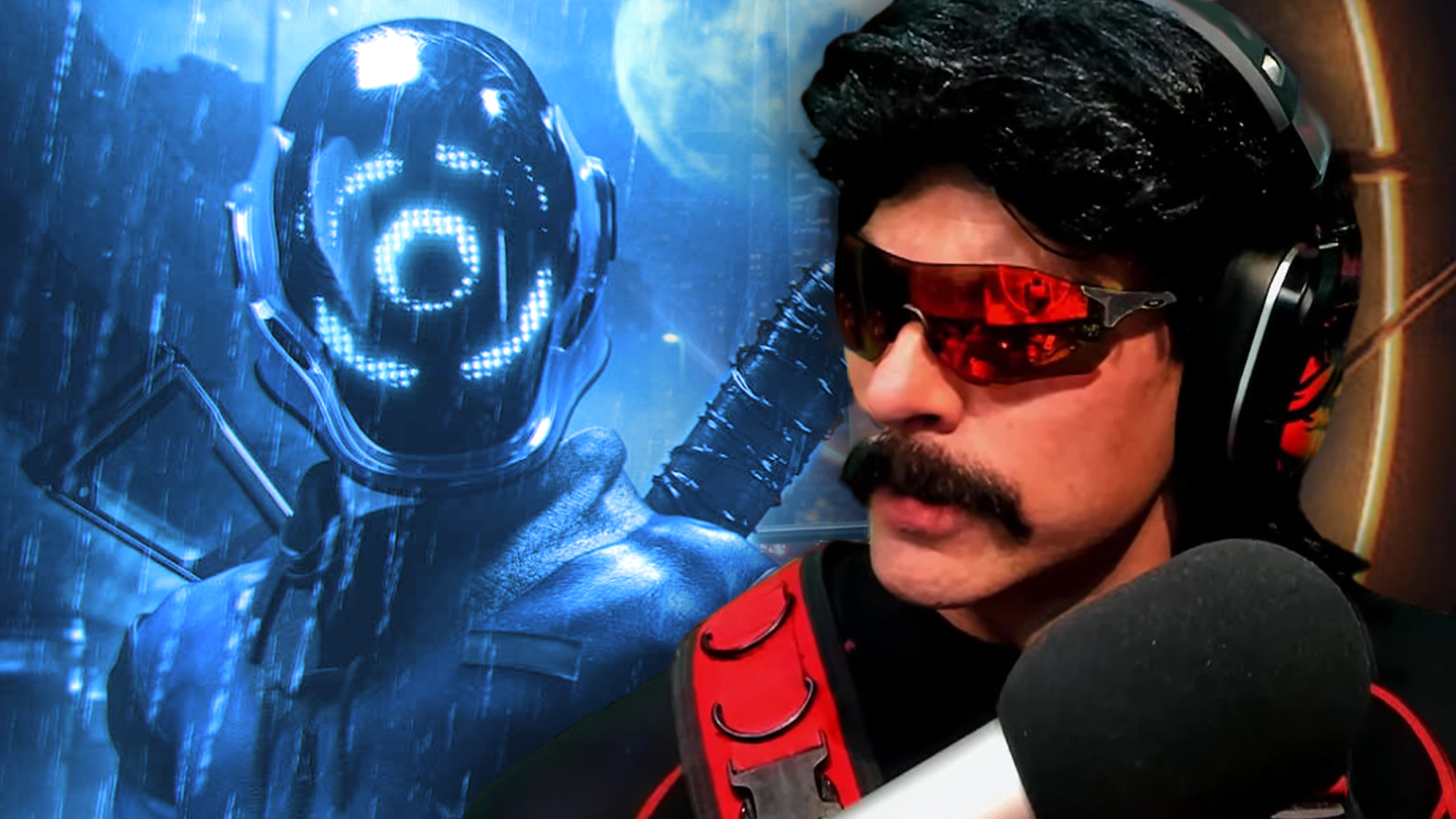 Dr Disrespect has come out swinging against accusations adding NFTs to first-up  Midnight Society title, currently codenamed ‘Project Moon,’ has ruined the game and says the free-to-play title will “never” be pay-to-win.

“You don’t have to have NFTs to play,” the YouTuber explained. “And it doesn’t change your experience of the game once it releases. The game will continue to be free to play.”

The two-time finally unveiled development details about his gaming studio Midnight Society’s first title, codenamed Project Moon, earlier this week, and was immediately met with major backlash over his choice to include NFTs in the battle royale’s early marketing run. These NFTs relate to early access and profile pictures.

And so, the Doc went live on YouTube to clear the air, defending his decision to introduce NFTs and declaring there will never be a “pay-to-win” element to his game.

Dr Disrespect was adamant that his early marketing strategy won’t have any major repercussions on the gameplay of the Midnight Society title, which⁠ up to this point has not actually had a second of gameplay revealed. The NFTs do provide early beta access, the chance to vote on game changes, limited-edition profile pictures, and more, but will have no in-game bonuses.

“It doesn’t change your experience,” the star streamer said. “You can’t buy your way to winning [with the NFTs]. It won’t be pay to win. However, for those of you who do want to get more involved [in the title], there are ways to do so via these NFTs.”

The unrevealed battle royale is not a “get rich quick scheme,” the Doc added. “This is no quick cash grab. That’s just not what we’re interested in. It’s gaming history.”

And finally, on the sweeping backlash that is continuing to stretch across the internet, reaching non-gaming communities and other fans, Dr Disrespect replied: “A steakhouse doesn’t give a shit what a vegan thinks. You want us to disappear for three years, spend a massive budget on a game with no real feedback, then launch it? Just sit there and go ‘Hopefully it goes well.’ Wrong.”

When it comes to “Project Moon,” the Doc has only offered his fans scraps. He showed several images on March 17, including a tall tower⁠—likely the game’s main setting⁠—and three smaller, futuristic zones for the “vertical battle royale.”

“I’m excited,” he said. “The team at Midnight Society is excited. They busted their asses off. We’re here to change the game. And that’s what we’re fucking going to do.”