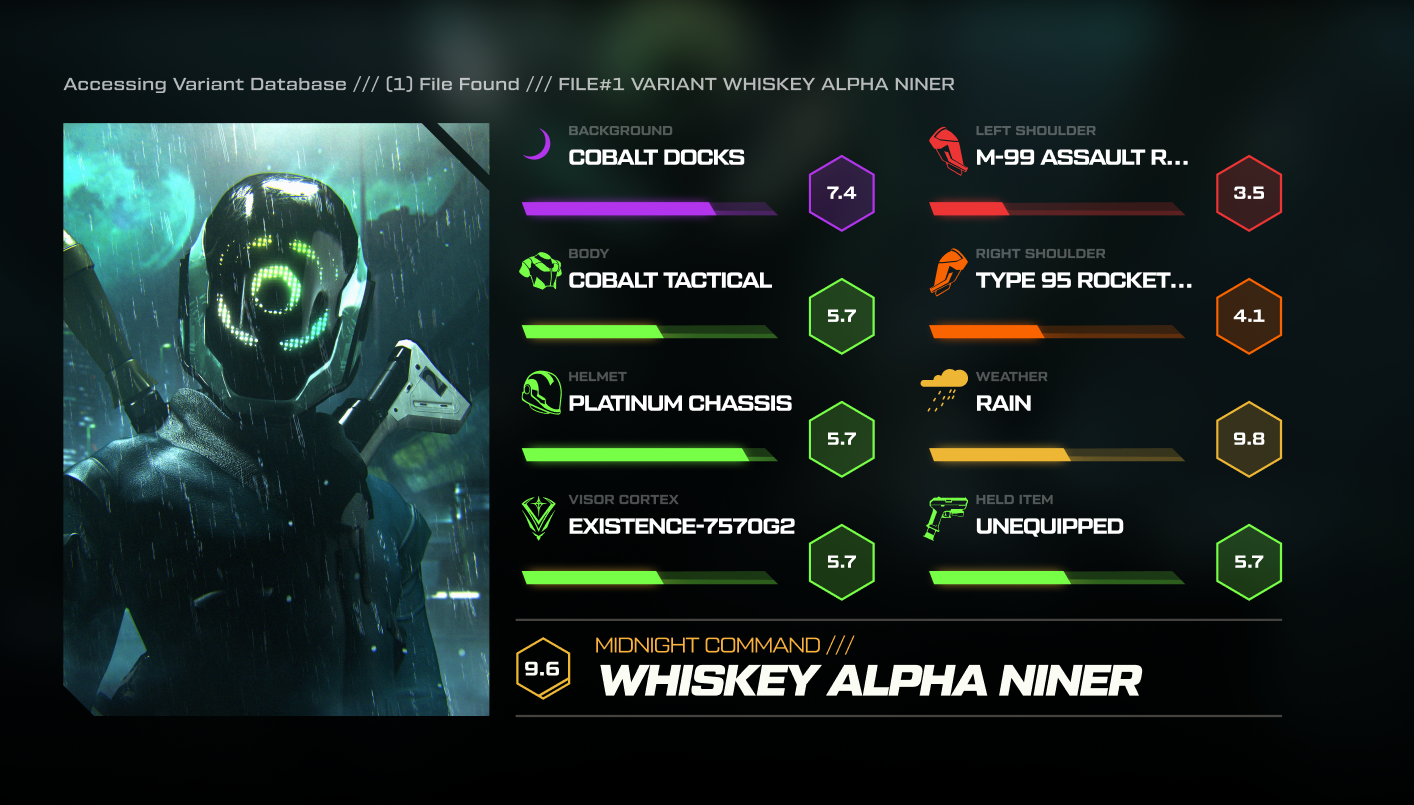 After launching his video game studio last December, Dr Disrespect has seemingly been busy crafting a marketing strategy for the company’s first game. The Doc is now selling early access passes to game builds with the Founders Pass exclusive.

Each purchase of the Founders Pass gains access to an avatar picture solely owned by the user and is tradeable on a variety of NFT marketplaces. This avatar will feature a unique visor-wearing character with a variable weapon, background, and more. This doesn’t grant any additional benefits in any future game, however.

In addition to the unique avatar picture, users who enroll in the Founders Pass program will be able to input their own opinions throughout development. Founders will have input during voting sessions and exclusive access to studio events.

Those who join will also earn access to Industry Guilds, a meta economy for Midnight Society that will be responsible for creating the weapons, mercenaries, and cosmetics used by the Claws, or players inside the game world.

Midnight Society will only accept 10,000 people into the Founders Pass program. Applications will be approved based on their ability to meet specific criteria. The criteria each Founders Pass applicant will be judged on include:

Priority will be given to players who have been a member of Midnight Society since Dec. 14. Once someone has their application accepted, they’ll get an email to purchase the Founders Pass. This will cost the user $50 or 0.019ETH and Midnight Society expects the value to go up as the cards are traded.

The main Founders Pass will only be sold on Midnight Society’s official website. But once the Variant avatars have been created, users can sell them on marketplaces like OpenSea and Rarible. Buyers should know, however, that selling the token will also remove access to any other Founders’ benefits. If traded, players receive the traded benefits from the other player.

There is a limit to buying one per customer on the official website, but users can openly trade them once they’re on the marketplace.

Most of the benefits that come with the Founders Pass can be redeemed on Midnight Society’s website or as an exclusive on consoles and PC in the future. In addition, in-person events like merch drops or other gear will become available at major gaming conventions and other announced meet-up locations.

Players have just under a week, until March 22, to claim their exclusive Founders Pass. Midnight Society will send approval emails out three weeks after the deadline. There will likely be other passes in the future available to other groups.