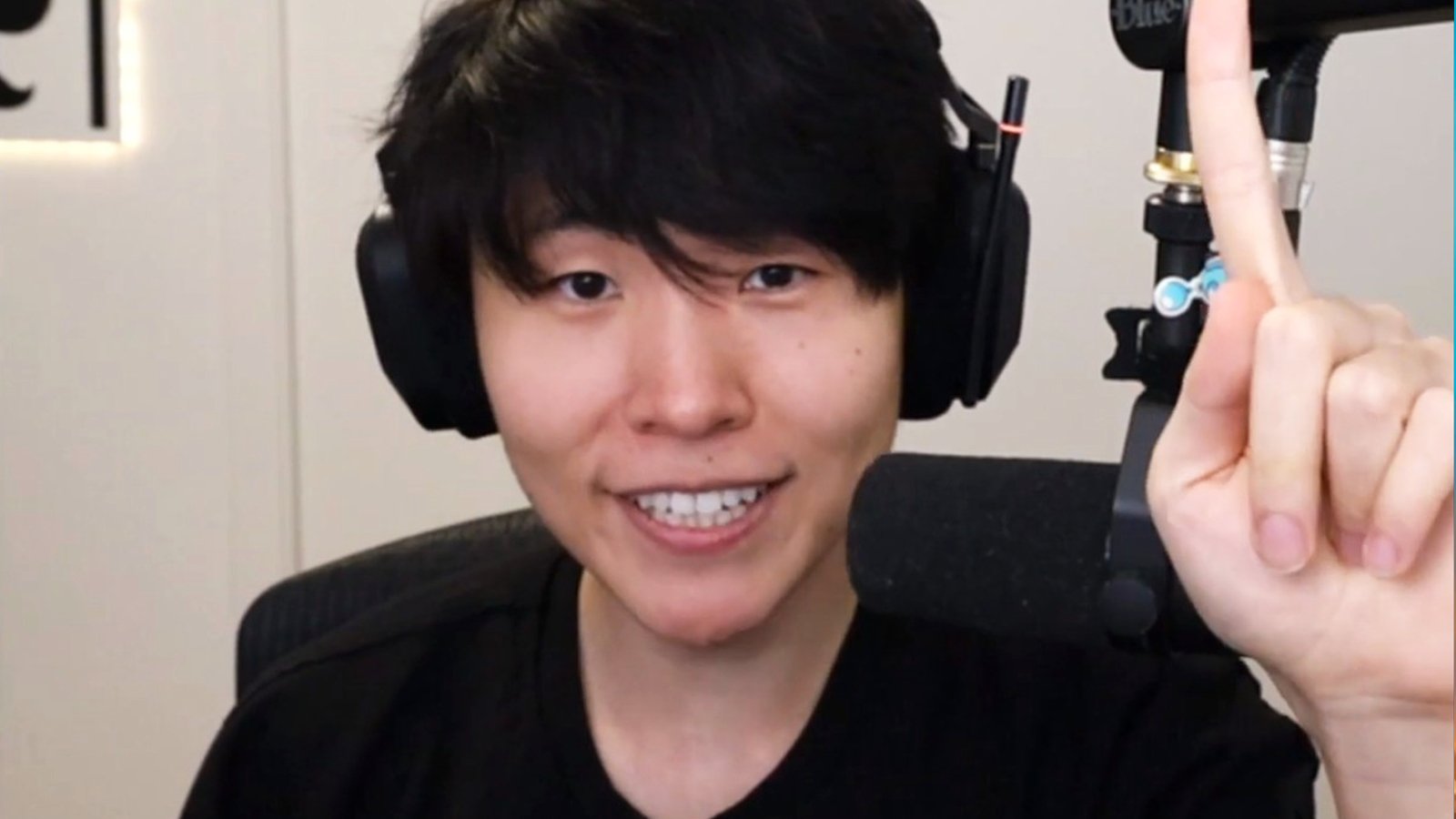 Screengrab via Disguised Toast on Twitch.

Disguised Toast has finally agreed to host an uncapped Twitch subathon for his streaming fandom, but—in classic Toast fashion⁠—it has some very strange rules, mainly based on how many viewers are watching.

Subathons have become extraordinarily popular on Twitch in the past 12 months, mainly sparked by Ludwig Ahgren’s now-famous 31-day streaming marathon.

The latest star to jump on the bandwagon is Disguised Toast. On Feb. 16, the variety streamer pledged to stay live for “every second of every day” as long as his subathon is still active. There’s a kicker though; Toast has brewed up some new rules for his potentially endless stream.

It’s more of a “viewerthon,” the Twitch star says.

Instead of an allotment of time tied to each subscription he gets during the uncapped broadcast, Toast has a timer counting up on his stream. Every 30 seconds, the number gets one bigger. If, at any point, his viewers are lower than the “viewerthon” countdown, the streaming star will end his stream. Funnily enough, subscriptions have nothing to do with Toast’s project.

“I wanted it to be less about money,” he explained. “The idea that I would be sitting there doing whatever I wanted, maybe sleeping, not at the PC, and people were paying for my time, I didn’t really like that. It would have felt weird.”

Toast continued: “So, if this number [his current live viewers] is ever smaller than the subathon timer, I will end the stream. Everyone get it? Because we’re beginning, [viewers] are significantly higher. But after five days, maybe they’ll get closer. Then day six, seven, days, it’s even higher. This subathon should be potentially 72 hours, something like that. But it does have a slow, gradual end.

“That’s the plan at least. I know you guys have been asking me to do an uncapped stream, this is my take on that. It means I’ll have to play what you guys want me to!”

Right now, Toast’s viewerthon timer is sitting just below 2,800. Since the faux-subathon began early on Feb. 16, the Twitch star has hovered around 10,000 concurrent viewers, with little changes to his broadcasting audience. If these numbers stay the same, Toast’s uncapped stream will last for at least another 60 hours. That means a finale for the stream could happen on Feb. 20.

“Look, it’s kinda setting in how much work this is going to be,” Toast laughed early on in the stream. “If I don’t look at the number it’s not that bad. It’ll go faster.”

Subathons have become all the rage on Twitch recently. Just this week, VTuber Ironmouse’s uncapped stream made her the platform’s most-subbed female star ever.