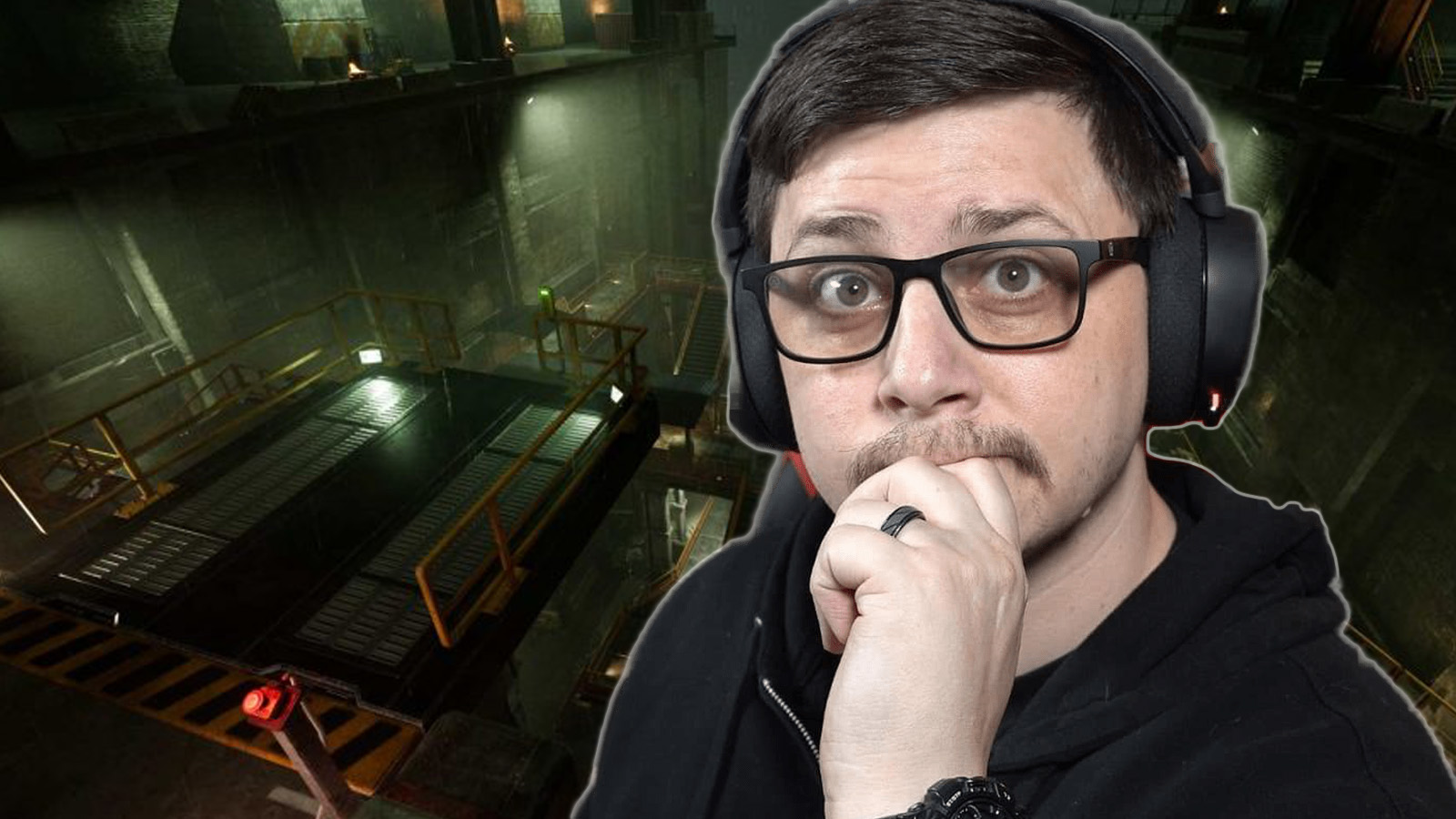 Image via Midnight Society and Screengrab via JGOD on YouTube

Call of Duty YouTuber JGOD has moved to temper the building hype surrounding Dr Disrespect and Midnight Society’s first game, DEADROP, by claiming it’s nowhere near as polished as Modern Warfare 2. Gameplay videos have been doing the rounds on social media. Most people were impressed with how it looked, felt, and played—hence the comparisons to MW2.

However, JGOD believes it’s absurd to think it’ll be at that level anytime soon.

“It’s funny reading comments about the DEADROP game from Dr Disrespect and company,” the Call of Duty YouTuber said on July 31. “[The] game is nowhere near the level of polish of the MW2 we’ve seen.”

JGOD wasn’t criticizing it, though. He said the game was “light-years ahead” of where people expected it to be, which is a massive win for Dr Disrespect and his studio since everyone is talking about it.

The YouTube star just thinks it’s crazy that people are comparing the level of polish between them and making wild claims when MW2’s release is around the corner, while DEADROP is clearly far, far from ready.

Dr Disrespect unveiled the game for the first time on July 29, confirming it is a vertical extraction shooter somewhat similar to Escape from Barkov, as people anticipated, but with a different setting.

It takes place in an alternate future where structures have been constructed to turn airborne pollution into a drug known as Space Dust. Two factions fight to control them.

Given he has a team of seasoned veterans within the industry surrounding him, it’s not all that surprising to see Doc’s game is progressing well. Still, JGOD’s comments serve as a timely reminder DEADROP is still in the early stages of development, regardless of how impressive the vertical shooter already looks.