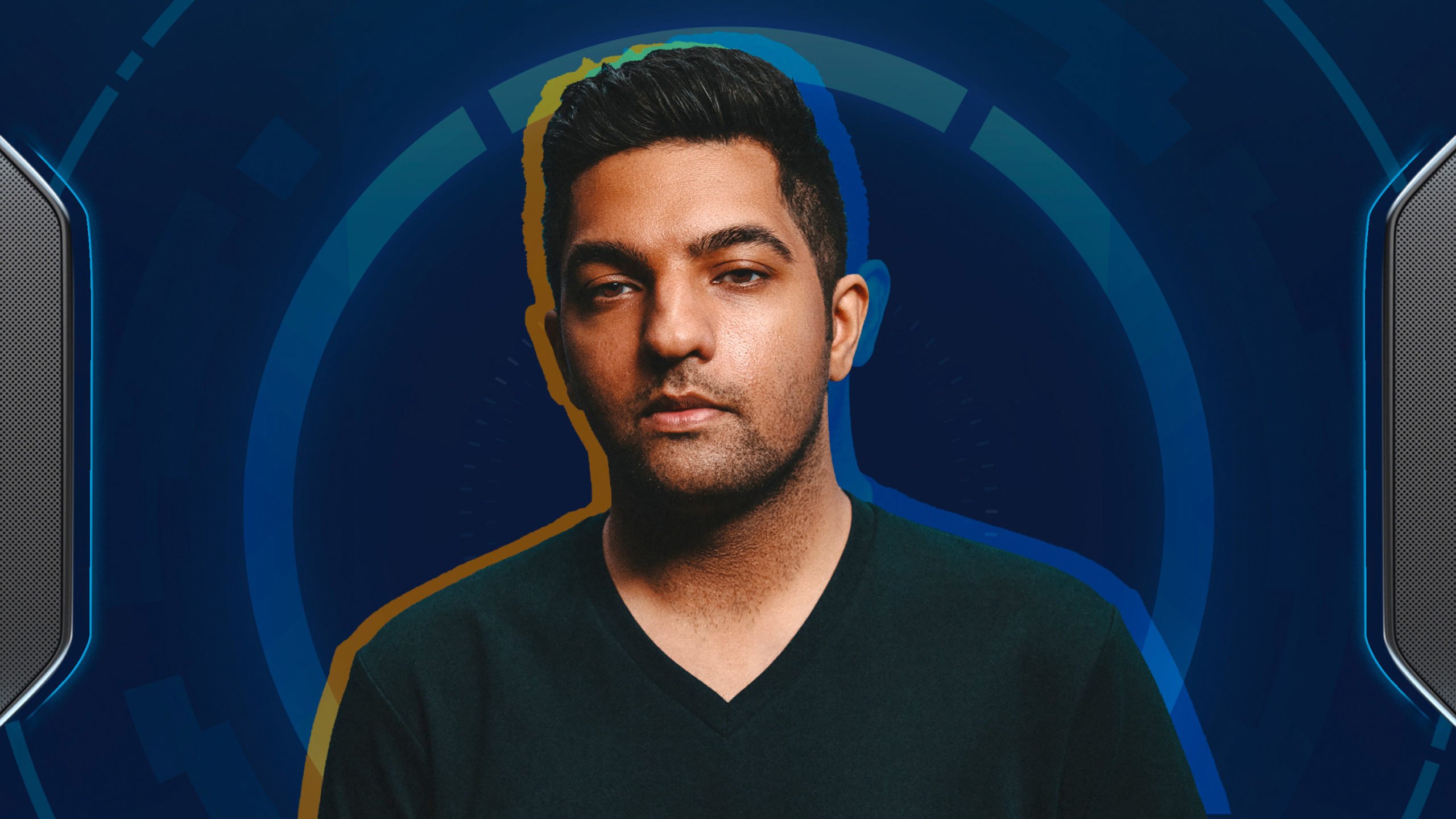 Popular streamer LIRIK, who is known for streaming a wide variety of content and has been in the streaming world for over 10 years, shared an exciting announcement during his chatting stream on Aug. 15.

“I’m gonna be a dad, so…” the streaming star revealed. “I don’t really know what exactly is gonna be happening with, uh, the schedule for the stream.”

The Twitch chat was flooded with happy messages from the streamers’ followers sharing how excited they were for this development. The messages sent in chat consisted primarily of “congrats,” many that read “POG,” and many more that combined the two to say “Congrats POG.”

“I have no idea what the forecast of the stream is gonna be looking like,” LIRIK continued as the congratulations flooded in. “I obviously gotta be focusing on the baby.”

While the streamer kept saying that he was unsure “how long it will take” and that there would be “turbulence” in his streaming schedule, the chat continued to express their support and urged him to take all the time he needs. Following the many “POG” and “congrats” messages, the chat began to say “take your time” as they implored the streamer to not feel any pressure to return until he is fully in a place where he has the time to do so.