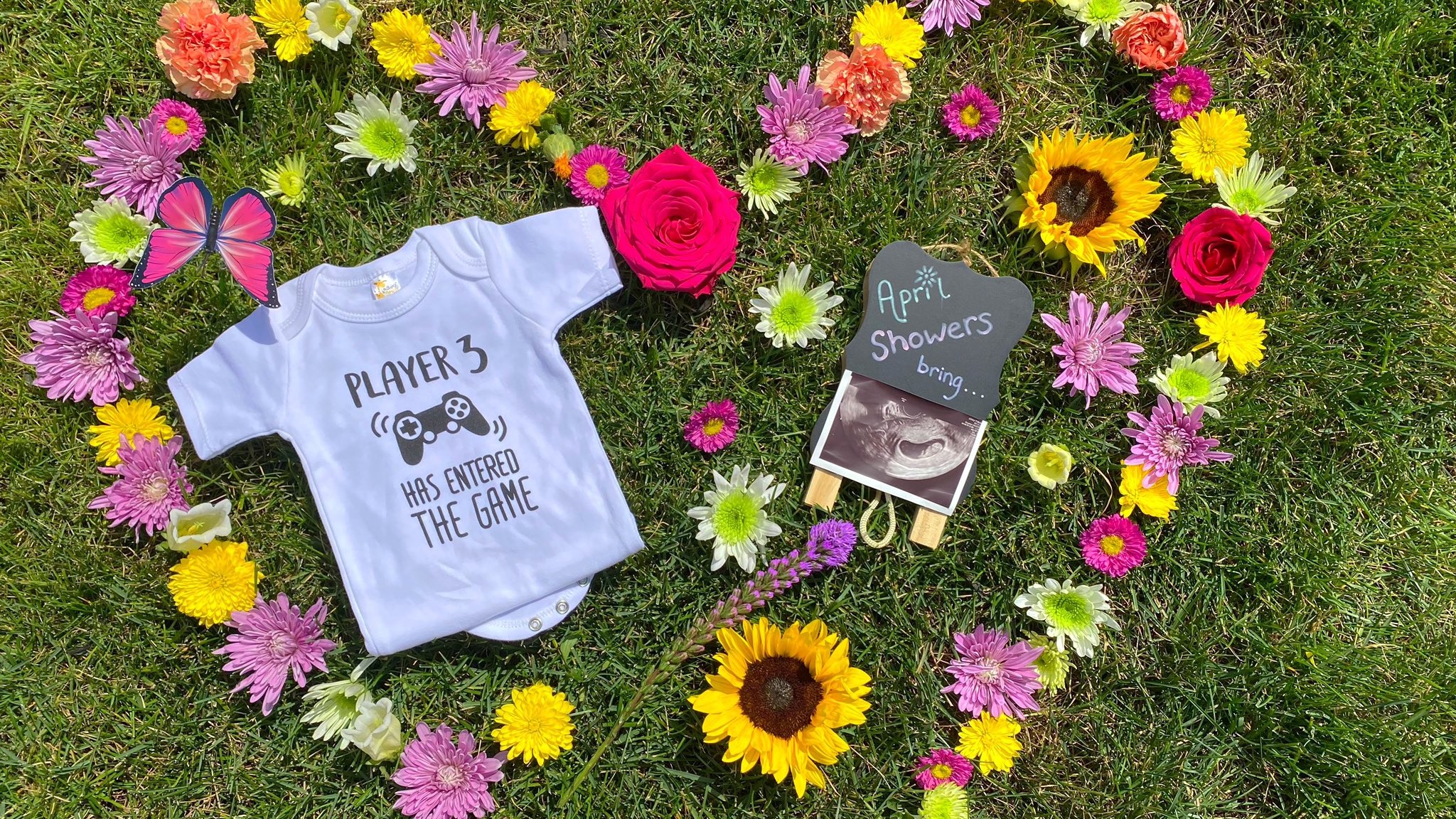 The bond between a streamer and their community can sometimes only be matched or surpassed by that of a family. And today, NICKMERCS brought his followers into the fold by announcing that he and his wife are expecting a child.

Posting on Twitter prior to his stream today, Mercs shared a picture of a heart made out of flowers that had an ultrasound photo in the center along with a baby shirt under the caption “BabyMercs coming soon.”

Once he went live, the soon-to-be father was glowing with a level of excitement that is rare even for his typically high energy levels. Expressing his gratitude to those who have congratulated him, Mercs maintained an infectious smile that only news this positive can bring about.

“It’s kind of hard to even take it all in,” he said. “The phone won’t stop blowing up. It’s been nonstop, and then, I see all you guys’ support on a community front, and I feel just overwhelmed with love and support.”

For how supportive they are, Nick’s fans are also always ready to crack a joke, and it didn’t take long for people to start telling the streamer that he should name the child after Mercs’ editor named Gary.

“We’re not naming him fucking Gary,” he said. “Cut that shit out right now. I saw like 15 tweets. … Gary’s not happening, man. That’s not fucking happening. So nip that shit in the bud. … I’m not talking names with you guys.”

The highlight of Mercs’ announcement was a video he released of his wife surprising him to tell him she was pregnant. During the video that she took using a hidden camera, Mercs opened a gift with various items in it, and once he dug deep enough to see the tests confirming her pregnancy, he was immediately stunned.