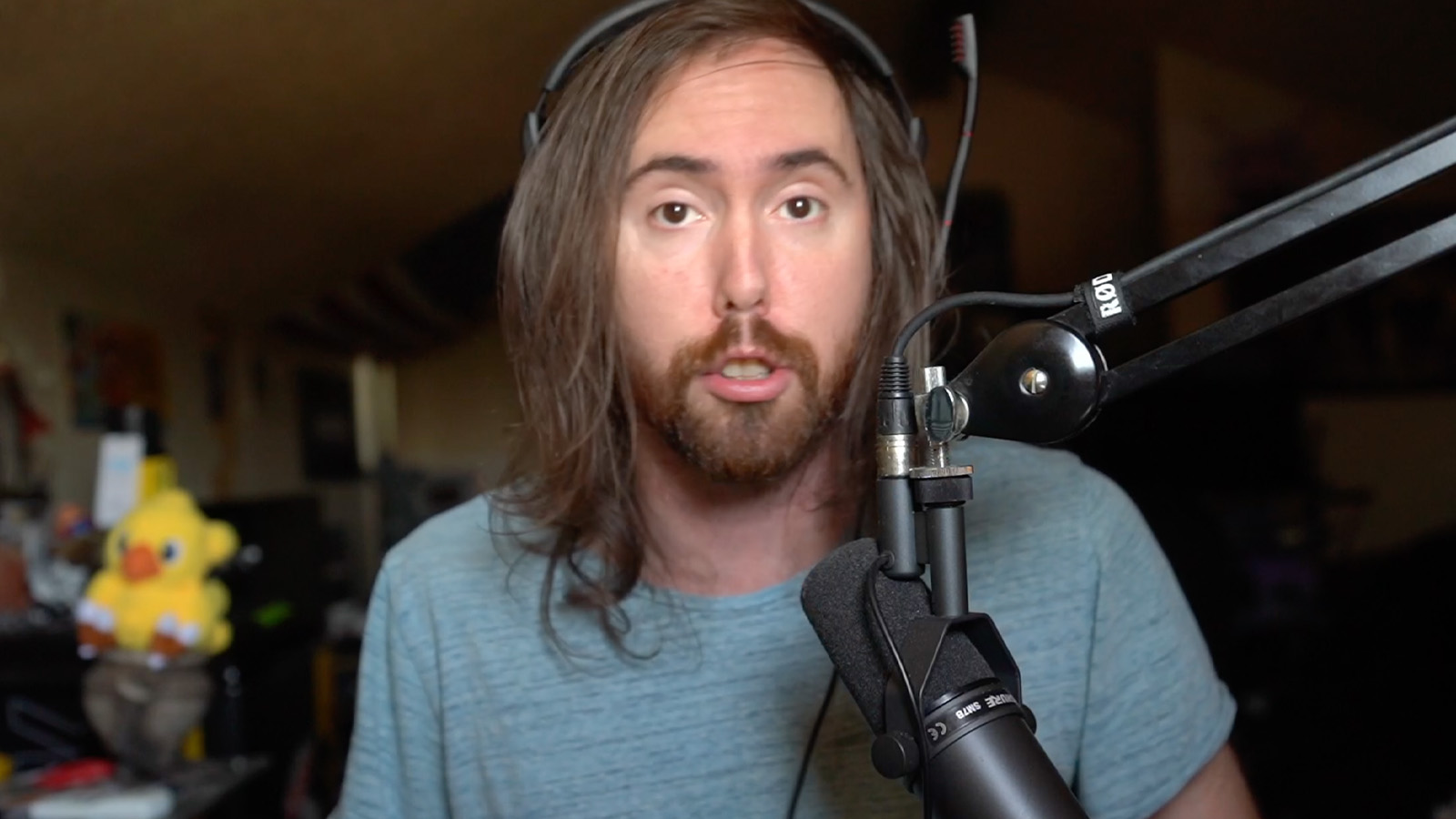 Twitch star Asmongold clarified his stance on pay-to-win games, admitting he has no problem with them as long as they don’t have in-game currencies and gambling or loot box systems.

It’s a hot take that goes against the grain. However, the opinionated Twitch streamer claims there’s a massive difference between paying to win and paying for a chance to win.

Rather than rolling the dice, he said people should be able to buy “specific” items for cash with no additional variables. He also said in-game currencies should be illegal.

The reason, in his view, is that companies purposefully include in-game currencies to deceive players by tricking them into thinking they’re not spending as much money as they are, which shouldn’t be allowed.

For that reason, he’s planning to have a round table meeting with U.S Senator Ted Cruz to talk about making them illegal, and he thinks it’ll make a difference.

However, a time and date haven’t been locked in yet.

Games with the gambling and loot box elements he’s concerned about have already been banned in Belgium and The Netherlands. If the United States follows suit, it’ll change the industry. But that’s a big if, for the moment.

Felix “xQc” Lengyel also believes they’re the reason why Twitch will never ban gambling, because if they do, they’d also need to restrict streams that include games too.