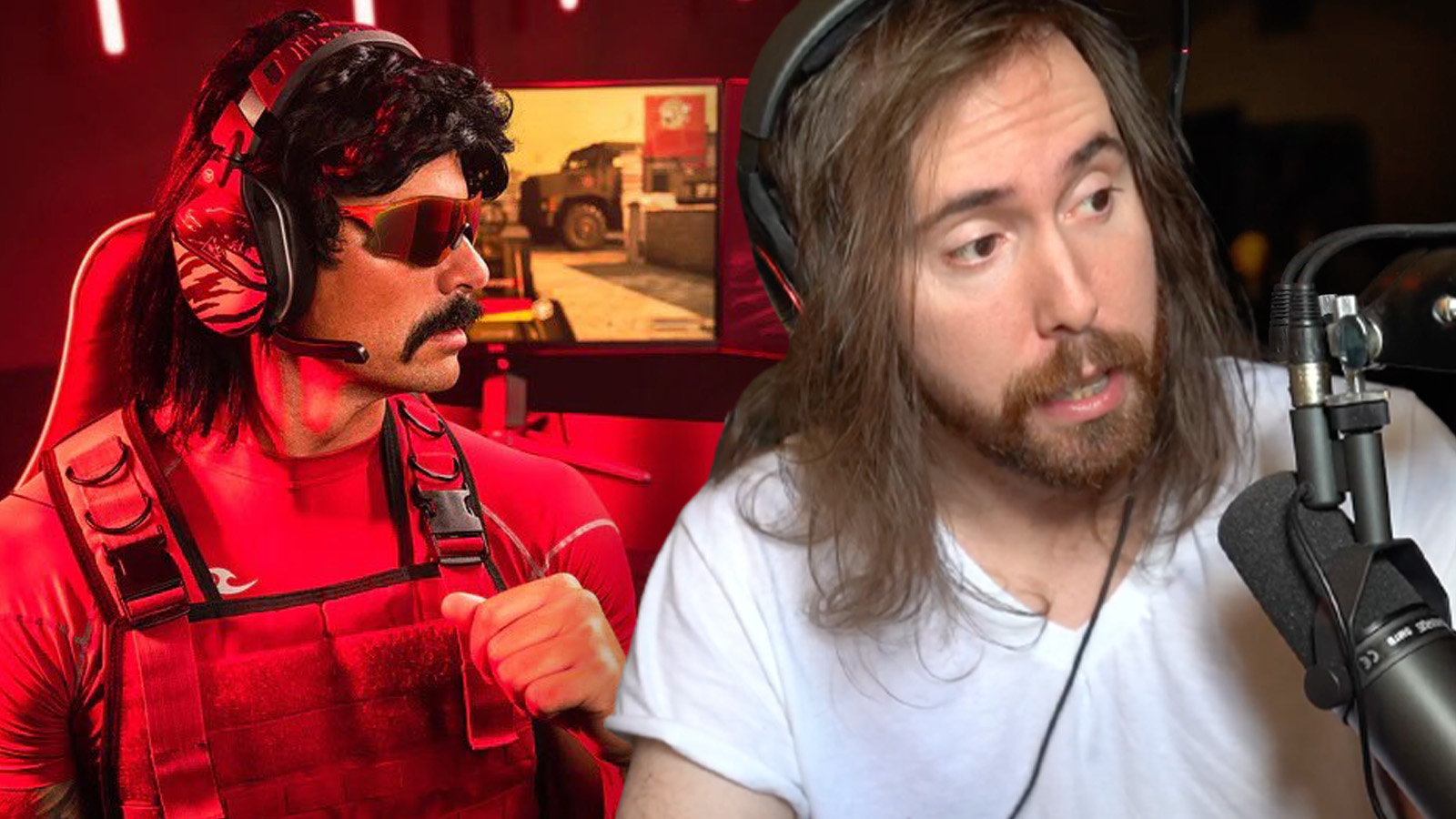 The debate about whether Dr Disrespect and Midnight Society’s first game, DEADROP, will be the game-changer they claim it will be is in full swing, and Twitch star Asmongold has his doubts.

The MMO veteran isn’t an authoritative voice when it comes to first-person-shooter games. He dabbles in them from time to time, however, and he’s not sold on the vertical extraction shooter based on what he’s seen.

“So this is Dr Disrespect’s new game? It seems okay,” he said, before taking a swipe at its graphics. “PUBG has pretty much the same graphics as this. It looks like this game came out seven years ago.”

Like a true old-school gamer, though, he’s more interested in how it plays. “If the gameplay is good, then I’ll play the game,” he added. “That’s what it comes down to for me. Like, let’s see some gameplay.”

Asmongold listed some of the things he wants to see, like what the guns are, what the healing process is like, whether there is an armor system, how interaction between players works, and more.

The outspoken streamer is reserving his judgment until those questions have been answered, however. “Until I get to see people shooting other people in this game online, I’m not convinced of shit.”

Still, the 32-year-old streamer praised Dr Disrespect for having the ambition, determination, and vision to develop his own game, and believes it’s a fantastic thing to attempt even if it doesn’t work out.

DEADROP is a long way from being released. So, how it looked in the first wave of videos doing the rounds on social media isn’t indicative of the final product. But most people were pleasantly surprised.