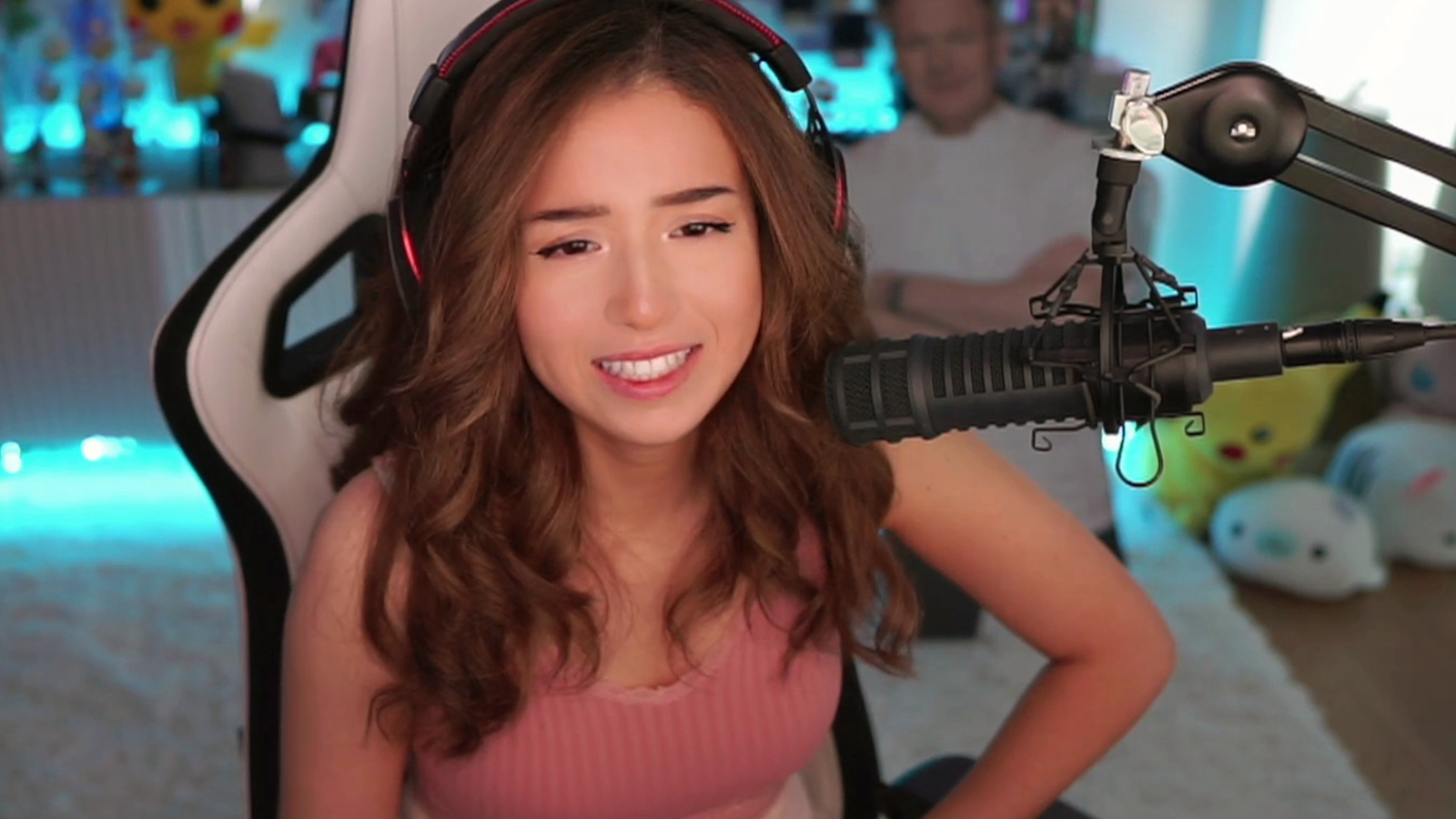 Screengrab via Pokimane on Twitch.

Twelve months after Imane “Pokimane” Anys admitted she nearly pulled the plug on her ultra-successful streaming career on Twitch over concerns with the industry, the star has declared she’s “really happy” again—the 26-year-old won’t be walking away from her journey anytime soon.

“I’m very happy,” the top Twitch star said during a stream for her 26th birthday.

Pokimane has been very honest about how close she came to packing it all in at the end of last year. Trolls, the weight of expectations, a “flimsy level” of representation in streaming, and struggles with the pandemic all put a dent in the Moroccan-Canadian’s drive to continue broadcasting on Twitch. Everything melted into one big pot together, and Pokimane came inches from pulling the plug.

“I very like would have [retired],” she admitted in January. “At some point, it’s like, fuck this shit, I want to have fun! I don’t mean to be sad, but that’s how I was feeling.”

Five months later, however, Pokimane is back on track.

The 26-year-old, who celebrated her birthday on May 14, said she took a long look back at streaming in 2021, her whole career, and where she’s going in the coming months and years and decided she was happy to stay the course.

“I’m just happy,” Pokimane explains. “I didn’t have any expectations for life at 26, but I mainly am just happy now because over the last year I have made progress in my personal and professional life that makes me really happy. And, at the end of the day, isn’t that all that really needs to be celebrated?”

It didn’t exactly take her birthday rolling around for her to see, Pokimane adds, but the “chance to look back and celebrate” put everything in the spotlight for her.

Even beyond her admission that quitting was right around the corner in the past twelve months, Pokimane has struggled to keep up her drive and passion on Twitch⁠—a platform she actually recommitted to in February this year.

At the end of 2021, Twitch’s top female streamer announced she would be taking an “extended hiatus” from the platform throughout August and September.

It was a major move for Pokimane, who had worked on building her streaming empire non-stop since hitting the big time seven years ago, and although she claimed she didn’t want to do it, the star needed time to “get in the headspace” again. Apart from one surprise Among Us stream, she kept her promise too.

In late September she returned to the purple-branded site.

Since then she’s re-signed with the Amazon-owned enterprise, started an exclusive podcast with Felix “xQc” Lengyel, became the first female streamer to hit 9 million followers on the site, and clocked up 219 million views.

For now, it looks like happy-again Pokimane is here to stay⁠—in her own words, no matter how up and down streaming is, she “can’t get enough of that good Twitch chat.”