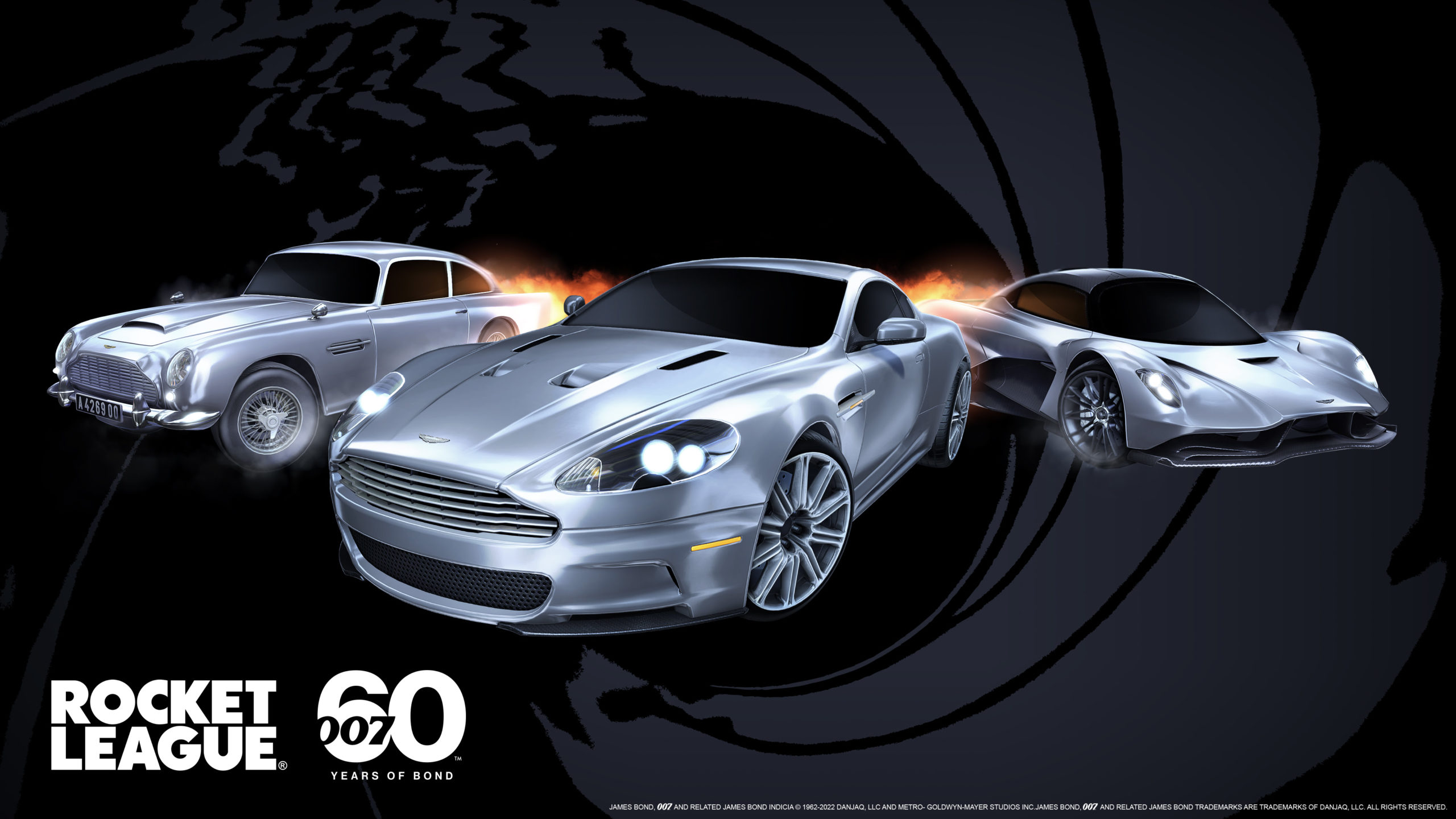 As part of the 60th anniversary celebrations for the first James Bond movie, Dr. No, MGM is partnering with Rocket League to bring new and returning content to the game starting tomorrow, Psyonix announced today. This time, players from all platforms will get to drive 007’s Aston Martin DBS around the most unique soccer field in gaming.

But that is not the only new item inspired by Britain’s favorite spy.

Bond’s newest car will be sold at the in-game shop as a bundle that can be purchased for 1,100 credits. Here’s all the items included in the price:

The iconic musical theme of the 007 movies will also be available for purchase as a James Bond Theme Player Anthem. It will cost 300 credits at the Rocket League in-game shop. You can hear it on the trailer released for the collaboration:

These new cosmetics, however, will not be alone. The Aston Martin Valhalla (from No Time to Die) and Aston Martin DB5 (from Goldfinger) bundles are coming back to the game as well, each with their own unique items included. Similarly to the Aston Martin DBS, each bundle will cost 1,100 credits to purchase.

Both cars were released last year: the Aston Martin DB5 came out in July 2021, while Valhalla came out in October 2021. 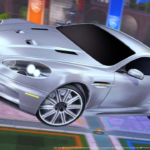 Among Rocket League’s high-profile collaborations, another character that returned to the game in 2022 was Batman. In March, fans of the Dark Knight got an updated version of the Batmobile, as well as a new limited-time game mode called Gotham City Rumble, inspired by the villains locked in Arkham Asylum. Sadly, it looks like there is no spy-inspired LTM to be announced just yet, but the official 60th anniversary of Dr. No is not until October—maybe the celebrations that MGM and Psyonix have in mind are not over yet, though. Fans will need to wait and see.

If you want to celebrate 60 years of Bond in Rocket League, don’t forget all these items will be available as limited-time offers. Starting at 11am CT on July 13, they can only be purchased until July 19.

No time was given for the end of the offers, so make sure you don’t wait until the last minute.