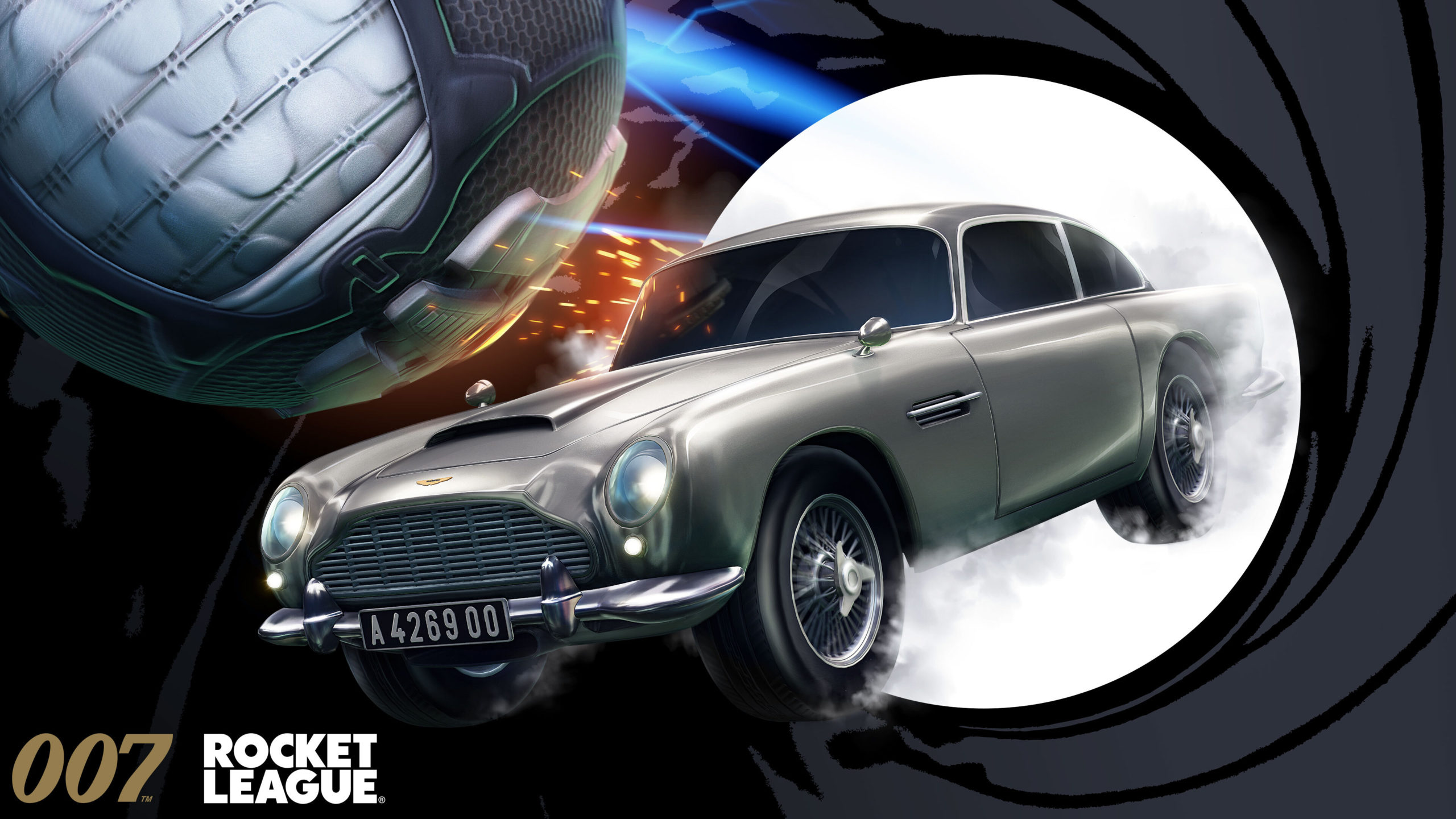 Psyonix is partnering with Metro-Goldwyn-Mayer (MGM) and Aston Martin to release a new set of James Bond-inspired DLC for Rocket League.

The crossover was revealed in a short trailer that features the iconic vehicle chasing after a Rocket League ball while James Bond music plays in the background. It shows off the car’s updated design for the game, including how it will move while using rocket boosts and jumping into the air.

The iconic car will give players access to Bond’s classic car from the 1964 Goldfinger film, along with some exclusive items that can only be equipped with the DLC vehicle. This includes a Silver Birch Paint Finish made to resemble the original color of the Aston Martin, one-of-a-kind Engine Audio, Aston Martin DB5 Wheels, and a Reel Life Decal.

007’s Aston Martin DB5 item bundle will be available in the Rocket League Item Shop for a limited time, though no specific end date for the promotion has been given. You can purchase 1,100 Credits.

This continues the crossover spree that Rocket League has been on for the last year, with the most recent DLC being a second visit to the Fast and Furious franchise.