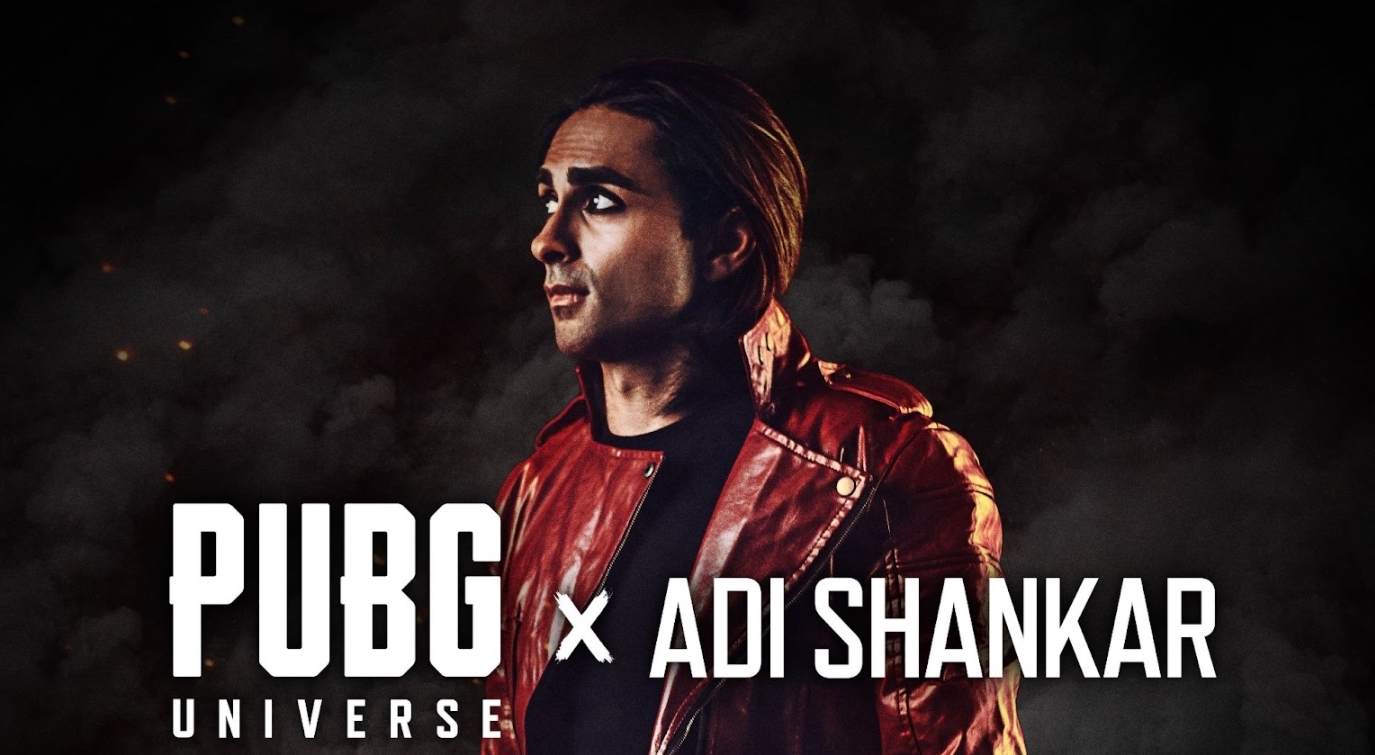 Hot off the success of his work on the Netflix original series Castlevania, Adi Shankar is partnering with Krafton to create, showrun, and produce a new animated project in the PUBG universe.

With this partnership, Krafton continues to expand PUBG into new territory as a multimedia franchise, with hopes that Shankar’s vision can push that diversification to a new level.

Shankar’s filmography includes producing The Grey, Killing Them Softly, and Dredd. But he’s most recently been working on multiple video game adaptations, including the now concluded Castlevania and upcoming Devil May Cry and Hyper Light Drifter projects.

“As a player, I’ve been crushing the competition in the Battlegrounds since PUBG released in 2017,” Shankar said. “I’m grateful to Krafton for the trust and confidence they’ve placed in me to execute my vision as a filmmaker and I’m excited to embark on this journey together. To me, this animated project represents another step in the evolution of mending the torched bridge between the games industry and Hollywood. I look forward to revealing to everybody what winning a chicken dinner looks like.”

Krafton has slowly been adding to the PUBG universe, releasing Ground Zero, a live-action short film starring Train To Busan’s Don Lee, and relaunching the lore deep dive series Mysteries Unknown with the help of Star Trek: The Next Generation star Jonathan Frakes.

This all builds on the game’s reported 55 million daily users across PUBG and PUBG Mobile on all platforms, 70 million copies sold on PC, and one billion mobile downloads.

“In addition to the continued development of new and engaging in-game PUBG content, our partnership with Adi Shankar represents a step into our broader strategy of expanding the PUBG Universe into a multimedia franchise,” Krafton CEO CH Kim said. “We are excited to work with Shankar on exploring and realizing a world that brings the game to life for our fans. We look forward to sharing more about this animated project in the near future.”

The company has also invested in other projects outside of the PUBG franchise, including an IP expansion with Project Windless, a game that will mark the start of a larger multimedia franchise based on the Korean fantasy novel series, The Bird That Drinks Tears.