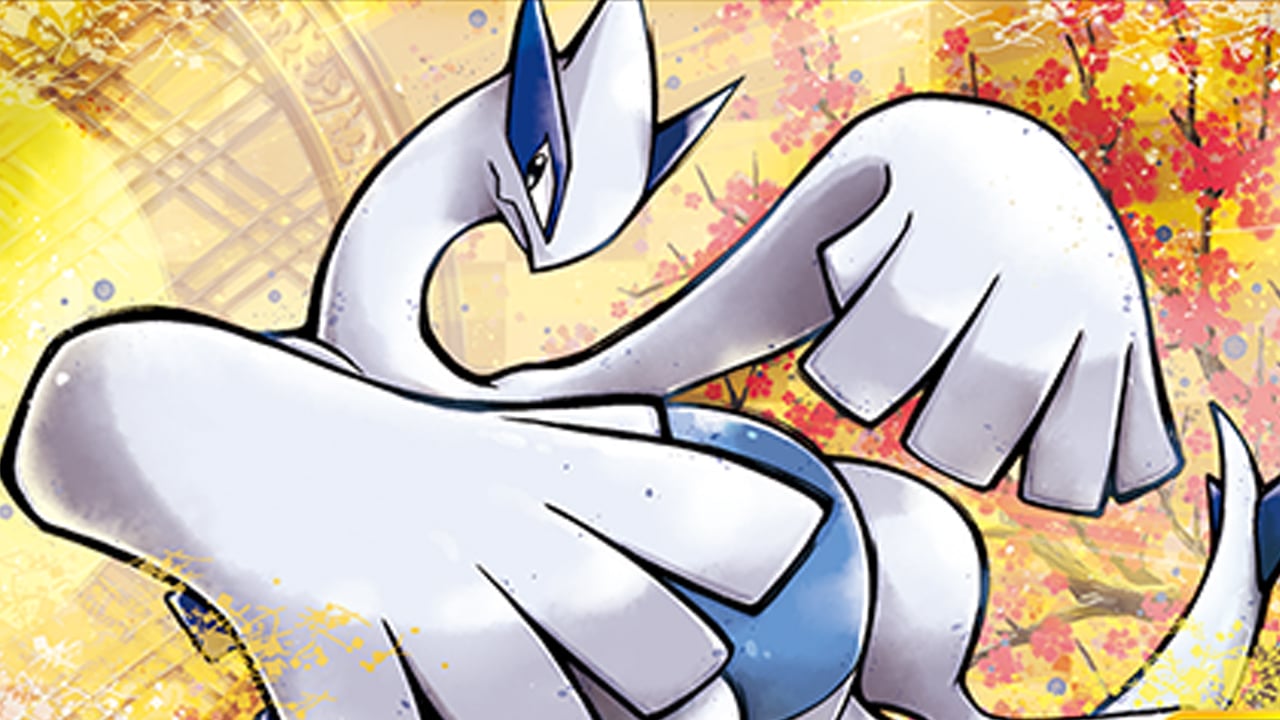 Pokémon fans finally have a sneak peek at a pair of new cards from the Pokémon 25th Anniversary collection launching in Japan in October.

Today, the two cards revealed were Lugia and Shining Magikarp, both branded with the 25th Anniversary logo.

Both of these cards will boast holo finishing, with the Lugia having a standard holo finish while the Magikarp will reportedly have a holofoil pattern similar to that of the recent Pokémon TCG/McDonalds collaboration cards. 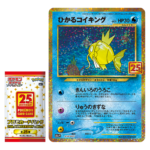 As part of the classic collection, Shining Magikarp is a reprint of a card first released as part of the Neo series. This was one of the very first Shining Pokémon to appear within the game.

Both of these cards will likely be translated and released as part of the Pokémon TCG Celebrations set that will launch in the west in October.