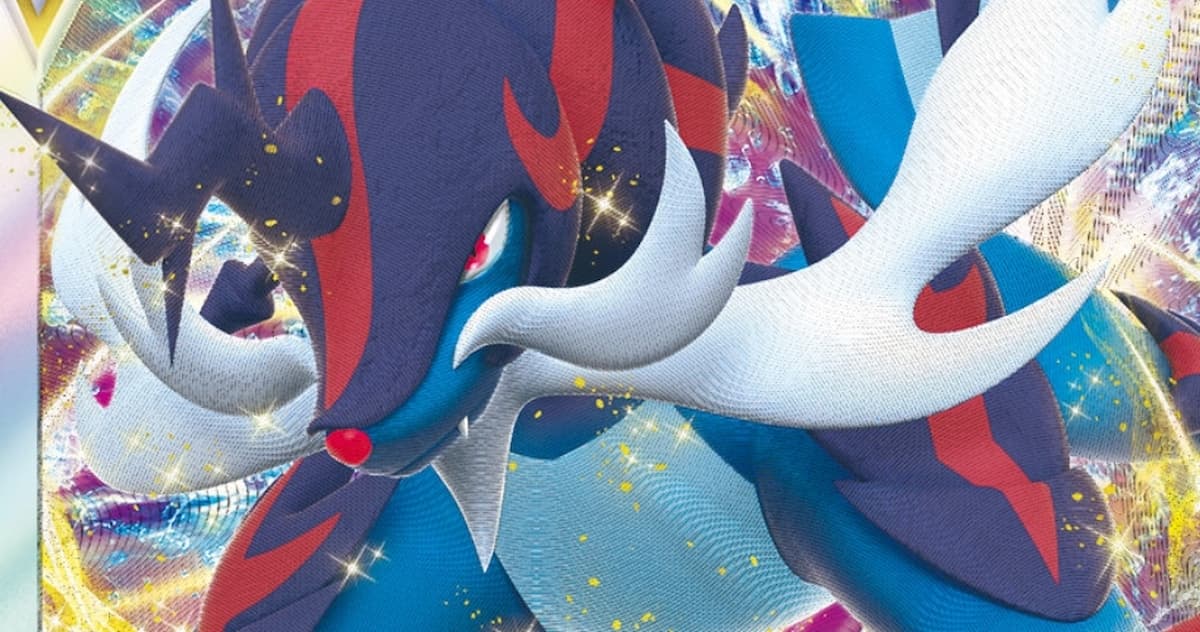 Whenever a new trademark is filed by The Pokémon Company International, fans can usually get a glimpse of the meaning of what product it will be used for based on the name and details. Thanks to PokéBeach, however, fans now know VSTAR Universe (VSTARユニバース) has been trademarked, and will likely be used as a reprint or special set when it launches in Japan.

There are no details surrounding the trademark or set available, but the set name VSTAR Universe lines up well with the Pokémon OCG’s VMAX Climax set from last November. In that set, players could obtain many of the most popular or highly used cards from previous sets of that year, along with new Character Rare cards.

Essentially, this means TPC is likely to use VSTAR UNIVERSE as a way to reprint some of the chase cards from sets released during 2022.

This could also be used as a send-off to the Sword and Shield era of the card game, with Pokémon Scarlet and Violet set to release in November 2022. Typically, whenever a new generation of Pokémon games launches, a collection of cards featuring Pokémon from those games is released shortly after.

Fans just recently saw most of the setlist for the upcoming Time Gazer and Space Juggler sets, which launch for OCG players on April 8, and there will likely be more information about May’s Dark Phantasma and August’s Lost Abyss sets soon as well.