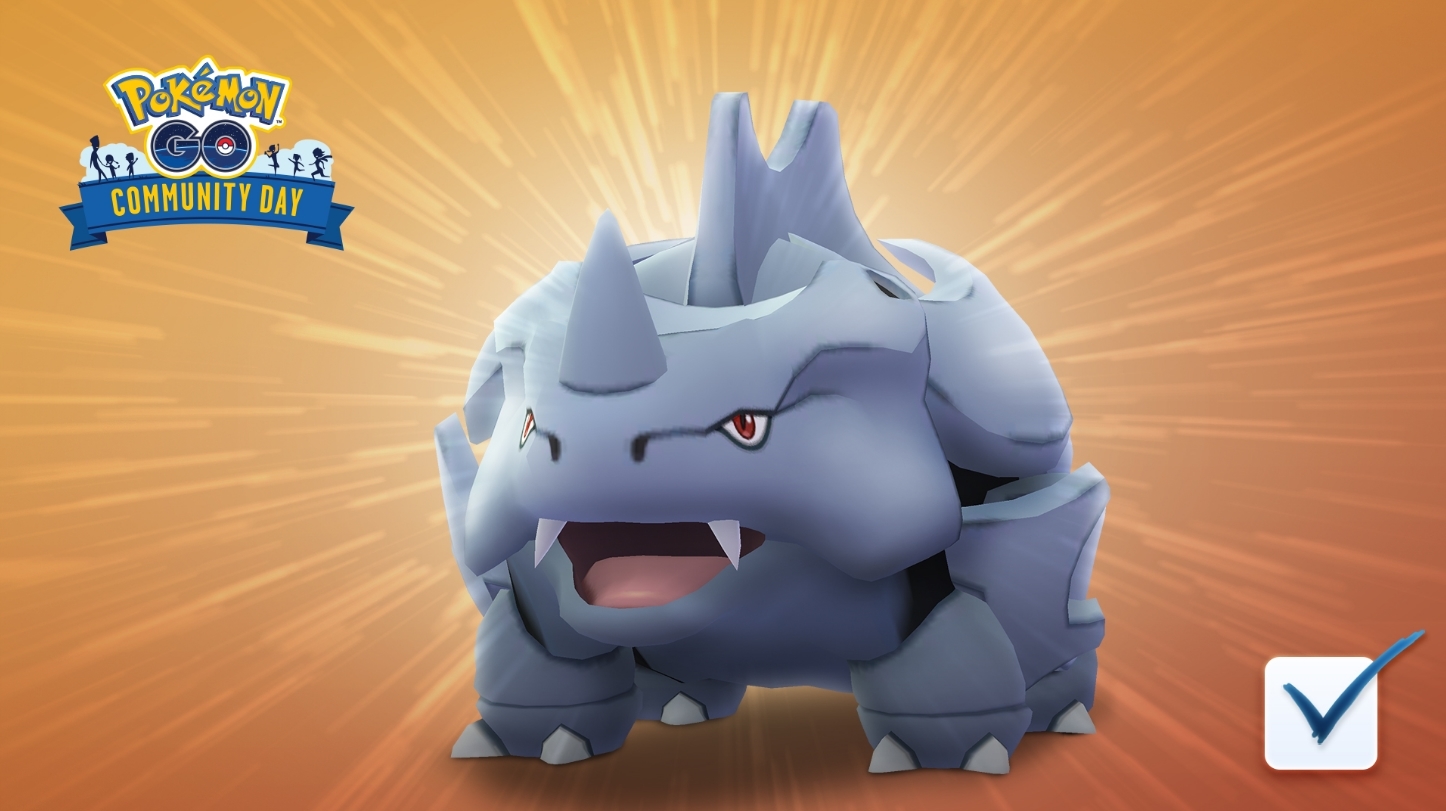 Niantic opened up a special voting process for the Pokémon Go February Community Day, letting fans campaign for different Pokémon across social media in hopes of getting a special move and increased spawn rates for their favorite creatures.

After all of the votes were counted, Rhyhorn ended up being the winner and will now get its own Community Day at the end of the month, which will let players capture the Ground-type and evolve it into a special Rhyperior.

The event will run from 11am to 2pm local time in the Northern Hemisphere and 2pm to 6pm in the Southern Hemisphere on Feb. 22. Any Rhyhorn that you evolve into Rhydon and then Rhyperior during that time period will learn the evolution line’s ultimate move Rock Wrecker.

Rock Wrecker is a powerful Rock-type attack that hits hard and then requires the Pokémon who used it to rest for a turn in the main series games. Much like Hydro Cannon, it will probably just have a long cooldown time in Go, but is still going to be a good option during Raid Battles.

As always, there will be a two-hour grace period in each timezone that will allow players who are busy to still obtain their Rock Wrecker Rhyperior, but after that time has passed you will be unable to get the move.

Niantic also thanked fans for participating in the voting process and says the team might be doing something like it again in the future.

“Thank you for taking part in this new kind of event,” Niantic said. “We’ll be evaluating this ongoing experiment and taking any insights into account for the next Community Day.”

This is just one of the special events happening in Pokémon Go throughout February, and the development team still has more to announce in the future.