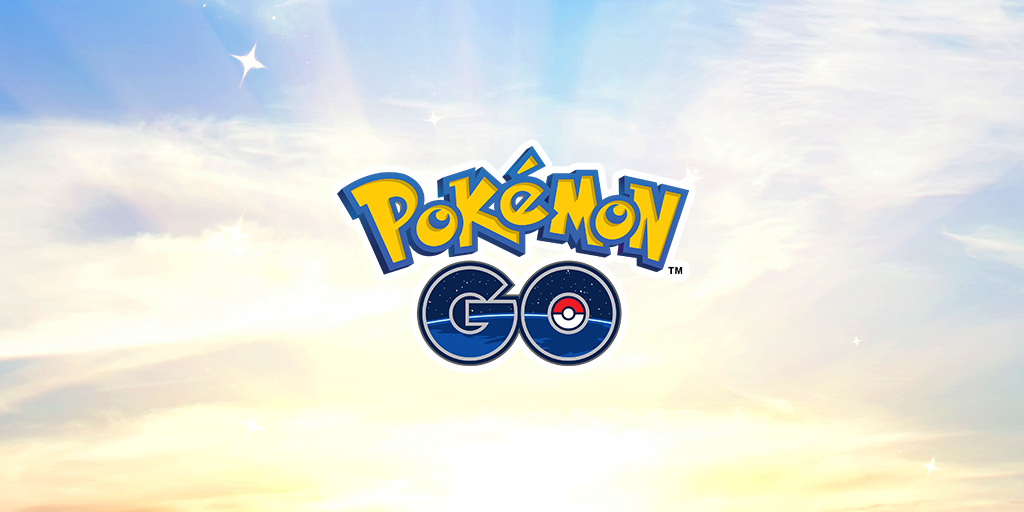 February is going to be a big month for Pokémon Go players. Niantic is introducing multiple research tasks, putting Tornadus in five-star raids, and adding special events to celebrate Valentine’s Day and the Sinnoh region.

In total, there are seven events or special research tasks being added to the game throughout the month, which will give trainers plenty of new objectives to focus on.

Save Shadow Raikou from Giovanni

Once you complete your newest round of Team GO Rocket Special Research, you’ll be able to take part in February’s Special Research “A Professor’s Work Is Never Done.” This will have you working your way through multiple battles against Team GO Rocket’s grunts and leaders until you’re ready to battle Giovanni once more.

This will give trainers the opportunity to capture the Shadow version of the legendary Pokémon, Raikou.

From Feb. 1 at 3pm CT to March 1 at the same time, the Bat Pokémon Woobat will be a Research Breakthrough for all trainers, meaning you can capture multiple copies of the Psychic/Flying-type and earn extra candies. This was an obvious choice since it’s a newer Pokémon to the game and has a heart-shaped marking on its nose, which fits in perfectly with the month’s theme.

Tornadus, another new addition to the Pokémon Go, is a legendary Pokémon from Unova that provides a powerful Flying-type to any team it’s on. Starting on Feb. 4 at 3pm CT until Feb. 25, you can encounter the Cyclone Pokémon in five-star raids and attempt to add it to your collection.

While Unova is getting a lot of attention as new Pokémon from the region are still being added to the game, from Feb. 7 at 8am in your local time until Feb. 17, Pokémon from Sinnoh will be more common in the wild and in raid battles. 7km Eggs that you obtain during that time frame will also exclusively hatch certain Pokémon from Sinnoh, including:

There will also be event-specific field research tasks that will allow you to encounter other Sinnoh native Pokémon and collect more Sinnoh Stones to help you evolve some of them. You might even find a shiny Riolu or a shiny Hippopotas, but more details about that will be revealed closer to the event.

Just like in previous years, Pokémon Go is having a Valentine’s Day event that begins on Feb. 14 at 8am local time and will run until Feb. 17.

During that time, you’ll encounter more Pokémon with pink coloring in the wild, raids, when hatching Eggs, and as field research encounters. This will also be the first time you can capture Audino and Alomomola in the game.

Throughout the event’s duration, Lure Modules will last six hours and Candy obtained from catching Pokémon will be doubled. Shiny Happiny and Shiny Chansey will also be available to encounter in the wild, likely at a slightly increased percentage, too.

To top the event off, there will be a Raid Day on Feb. 15 from 2pm to 5pm local time that will feature Lickitung with the special move Body Slam. You can receive up to five additional Raid Passes at no cost during the event by spinning Photo Discs at Gyms. You can only hold one at a time, however, so you’ll need to use them right away.

To end the month, Niantic is giving you a lot of incentives to increase your friendship levels with other players. From Feb. 21 at 8am local time to Feb. 24, you’ll get some big bonuses from interacting with your friends.

Niantic is also trying out two new events, the Pokémon Spotlight Hour and Mystery Bonus Hour, which will both be held at different times in February.

The Pokémon Spotlight Hour will increase the wild spawn rate of a surprise Pokémon on Feb. 4 from 6pm to 7pm in your local time. There are no details given about which Pokémon it could be, so keep your eyes out for anything weird happening during that limited window.

Likewise, the Mystery Bonus Hour will give players a mystery bonus that will be available in the app from 6pm to 7pm local time on Feb. 6.

These events will start rolling out with some of the new research tasks on Feb. 1.