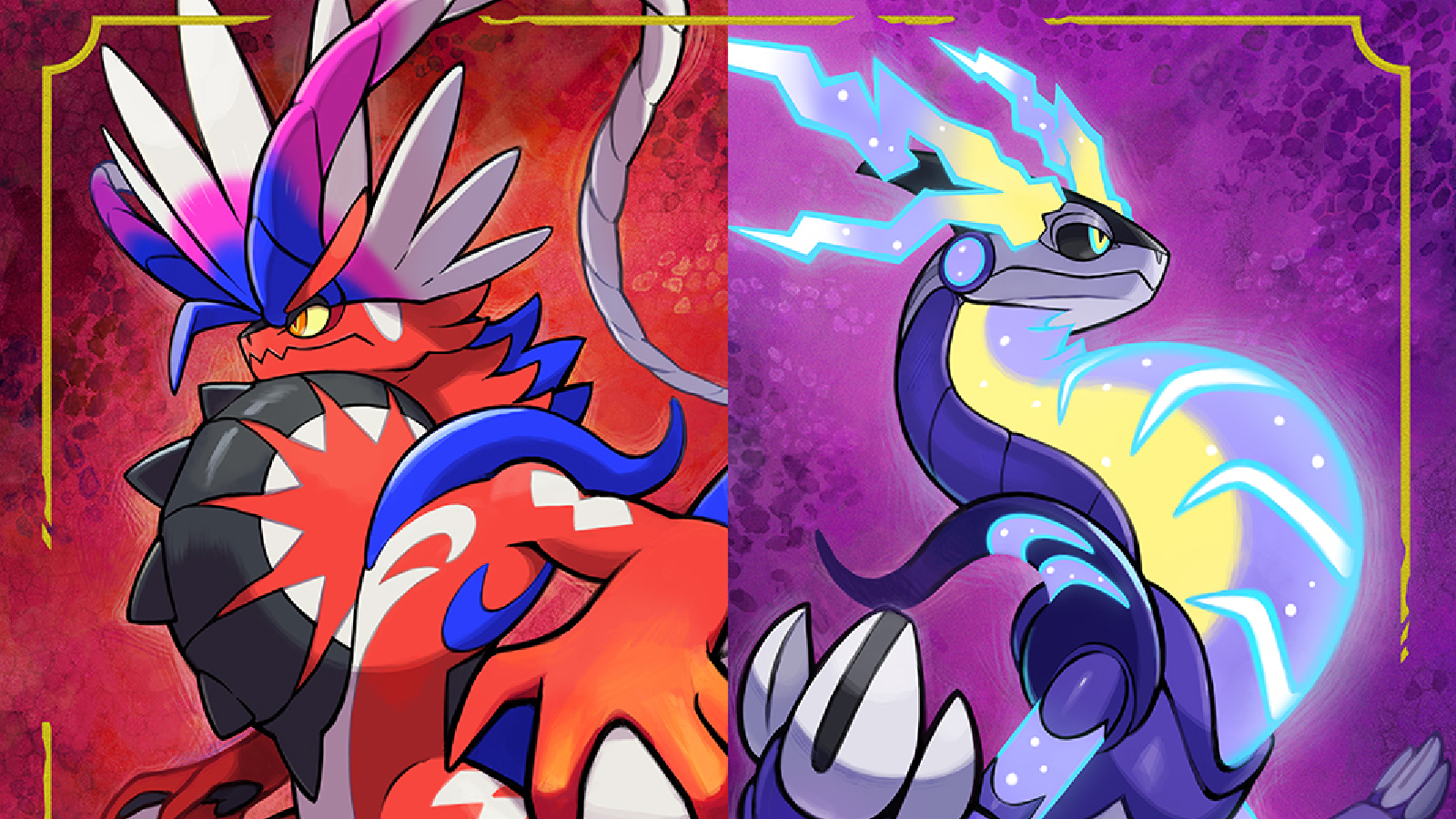 Despite being tainted by performance issues that have persisted since launch, Pokémon Scarlet and Violet is the fastest-selling game in Nintendo’s history—as confirmed by the company.

“Pokémon Scarlett and Violet for Nintendo Switch, which was released simultaneously worldwide on November 18, 2022, has sold more than 10 million units worldwide (including 4.05 million units sold in Japan) in the first three days after its release,” the gaming giant said in a press release on Wednesday, Nov. 23.

“This is the highest-ever global and domestic sales of all Nintendo game console software, including Nintendo Switch, in the first three days after launch!”

For reference, it took Pokémon Legends: Arceus three months to reach 12.64 million copies sold, although that was a spinoff title that dropped after the Pokémon Diamond and Pearl remakes, rather than a mainline game.

So, although Scarlet and Violet’s performance issues might have held it back from being a critical success in the eyes of fans and critics, it was certainly a commercial one.

What’s more, it achieved this feat despite the fact its performance issues have potentially deterred large numbers of fans from buying it and pushed others to demand refunds.

It could also be on track to becoming the best-selling game in the franchise’s history.

That title belongs to Pokémon Red and Blue, which has sold 31.3 million copies. Pokémon Sword and Shield sold 24.27 copies, putting it in second place, followed by Pokémon Gold and Silver and Pokémon Diamond and Pearl, which sold 23.1 million and 17.67 million, respectively.

Only time will tell how far it can climb, but given its momentum in the first three days, it seems like the sky’s the limit.

Not everyone is happy about its success, though. Some felt like the fact Nintendo is celebrating sales rather than fixing issues speaks volumes and urged them to release a patch.