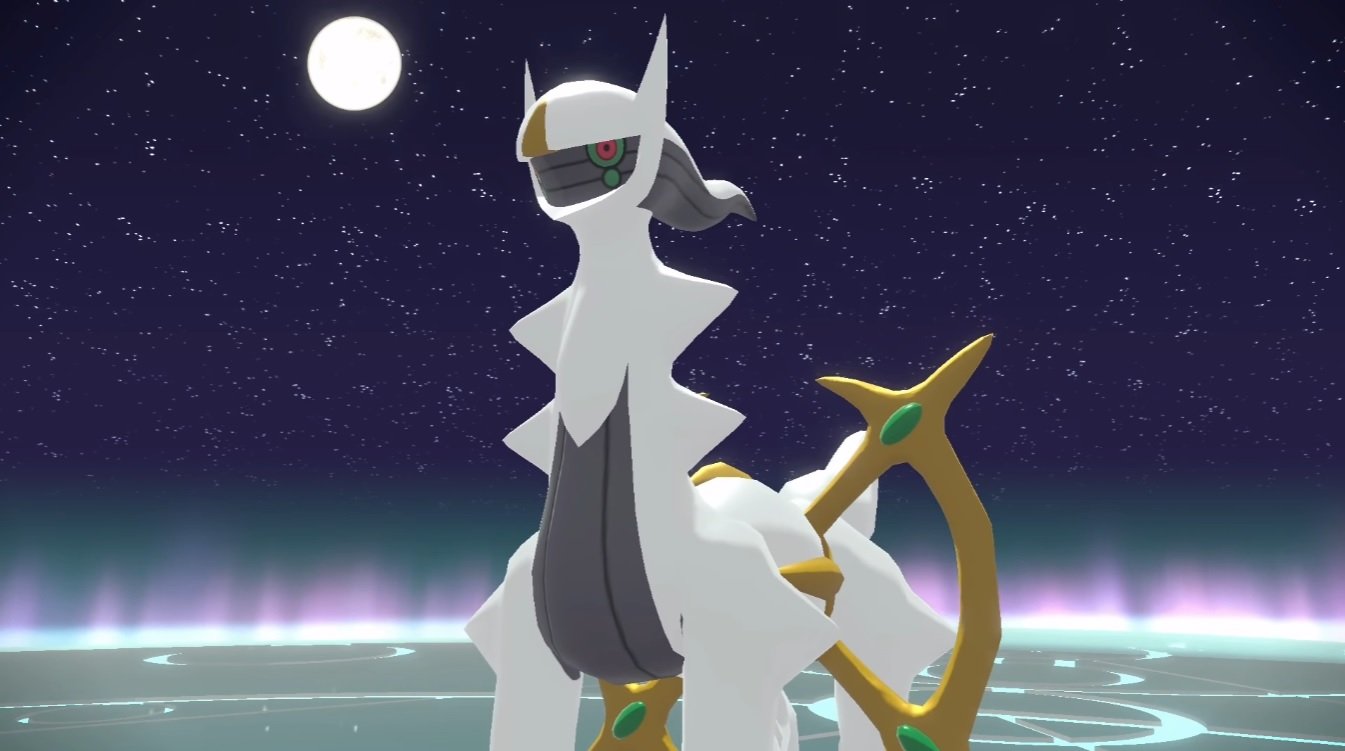 Pokémon Legends: Arceus took the core gameplay and soul of the Pokémon franchise and turned it into something that fans had never experienced before by adding a semi-open world and real-time elements to the process of battling, catching, and interacting with Pokémon in the overworld.

Following its launch on Jan. 28, the game was met with mostly positive reception from fans and quickly became one of the best-selling Pokémon games in recent years, racking up 6.5 million copies sold within the first week on the market. That number has now almost doubled as Legends: Arceus reached 12.64 million units sold through March 31, which is especially impressive as it launched outside of a holiday season.

That means in just three months Legends: Arceus is already well on-pace to crack the top 10 best-selling Pokémon games of all time at some point this year. The game has singlehandedly outsold FireRed and LeafGreen and is encroaching on HeartGold and SoulSilver’s 12.7 million units.

Pokémon Sword and Shield remain the second best-selling titles in the franchise at 24.27 million units and even Ultra Sun and Ultra Moon hit a new milestone, surpassing 9 million units sold on the Nintendo 3DS.

In total, Nintendo mentioned that 39 different titles have now achieved over one million units sold on the Switch, including 26 Nintendo titles and 13 titles by other software publishers.