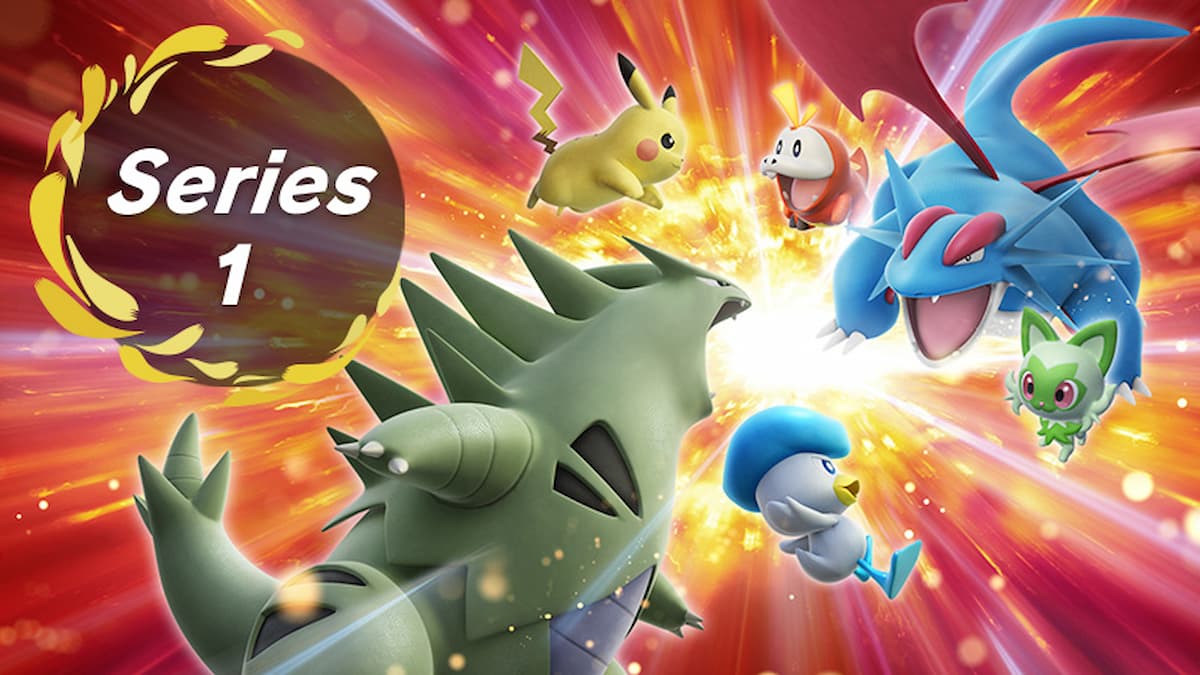 According to the official post shared via Scarlet and Violet’s Poké Portal, Ranked Battles Season One (December 2022) will run from Dec. 2 to Jan. 4, with only Pokémon native to the Paldea region eligible for use.

However, the use of Legendary and Paradox Pokémon is not allowed via the Series One regulations that have been put into place.

Legendary Pokémon typically aren’t usable in early ranked seasons but will be added back to the selectable pool of Pokémon as the meta advances further—usually well into the lifecycle of the game to add some excitement to team building.

Paradox Pokémon have stat totals that rival Sub-Legendary Pokémon and Pseudo Legendaries like Baxcalibur, but their strange nature and importance to the late-game plot may also play a role in this limitation. Much like Sub-Legendaries, fans can expect this specific limitation to be lifted pretty quickly as seasons and rulesets progress.

As for the Series One ruleset that will be in place for only Season One and Season Two from Dec. 2 to Jan. 31, the details are very slightly different compared to Sword and Shield’s and puts a specific focus on the Pokémon introduced in the newest generation of games. Here is the full set of Series

One regulations that will be used for Pokémon Scarlet and Violet’s Ranked Battles Season One—details about rewards will be shared at the end of the season, with players recording at least one match win or loss eligible to claim them.

Related: The strongest Pokémon in Scarlet and Violet from Gamepur