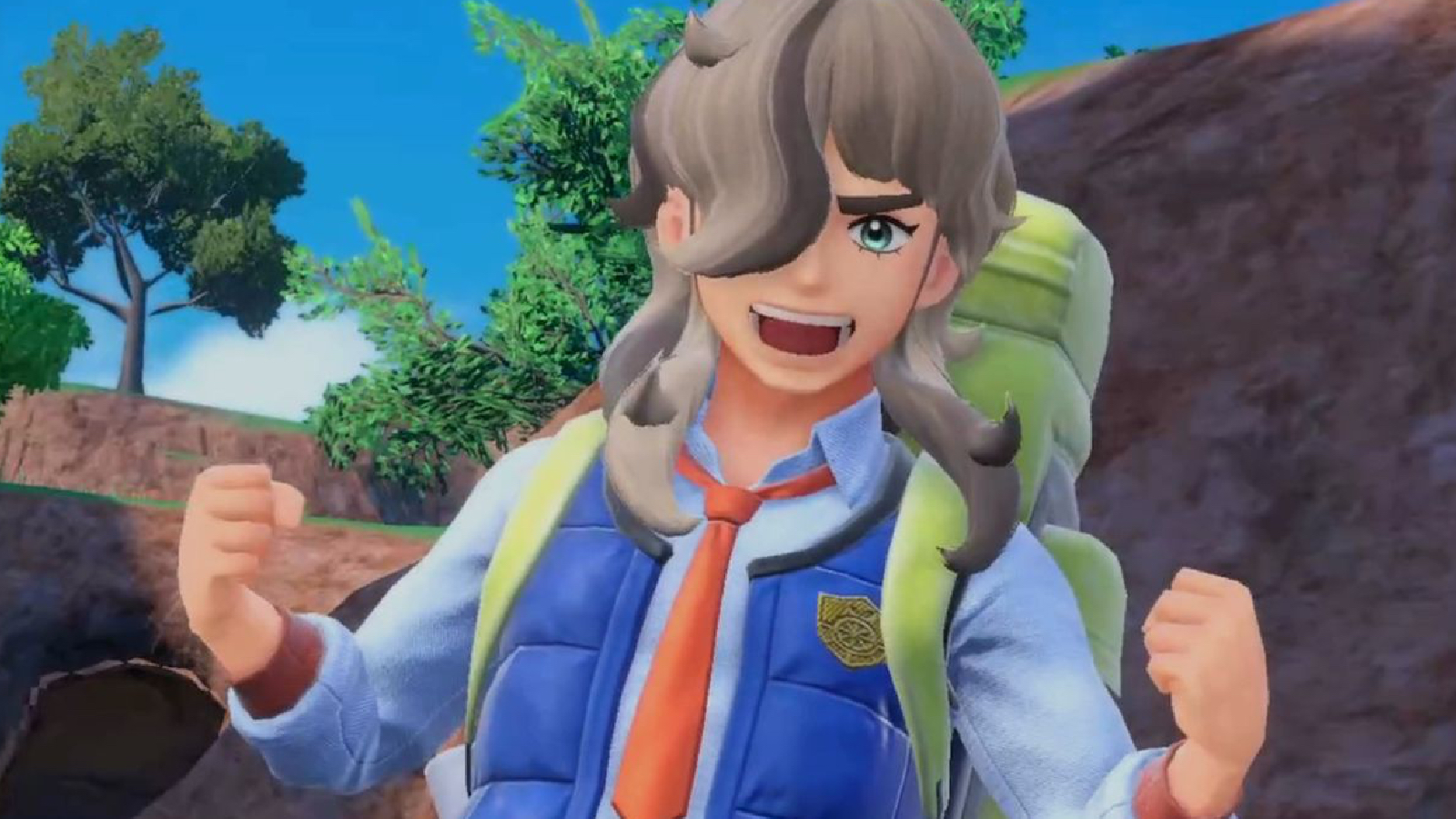 Pokémon Scarlet and Violet players are finally getting a new patch, but it is almost exclusively for online play as Game Freak prepares to launch Gen IX’s first season of Ranked Battles. However, that isn’t all that was mentioned in the announcement for Ver. 1.1.0.

Nintendo has now openly confirmed it has heard the outcry surrounding SV’s performance issues and glitches, stating it is taking that feedback and working on game improvements.

“We are aware that players may encounter issues that affect the games’ performance,” Nintendo said. “Our goal is always to give players a positive experience with our games, and we apologize for the inconvenience. We take the feedback from players seriously and are working on improvements to the games.”

The main focus for the Ver. 1.1.0 update will be to officially launch Ranked Battles Season 1 and its corresponding ruleset for Scarlet and Violet. This includes a selection of online bug and game balance issue fixes that will be implemented on Dec. 1.

That likely means Nintendo and Game Freak are aware of the RNG-related bug that is affecting online Double Battles and allowing players to manipulate the outcome based on a lack of number randomization for things like attack accuracy.

In addition to the online and balance fixes, this patch will also fix an audio bug that caused music playing during battles with the Elite Four and the Top Champion to loop incorrectly. This is the only specific fix listed in the patch, but additional changes are likely also coming too.

Based on previous Pokémon titles, and all of the glitches players have been finding or using since SV launched, some of these unlisted fixes will remove the ability to manipulate spawns or duplicate Pokémon and items through unintentional methods.

Expect plenty of testing to be done by the community once Ver. 1.1.0 launches on Dec. 1 to see just what was patched out.

With this announcement and update, perhaps the next patch will be more centralized on polishing Scarlet and Violet’s performance and further improving the games.