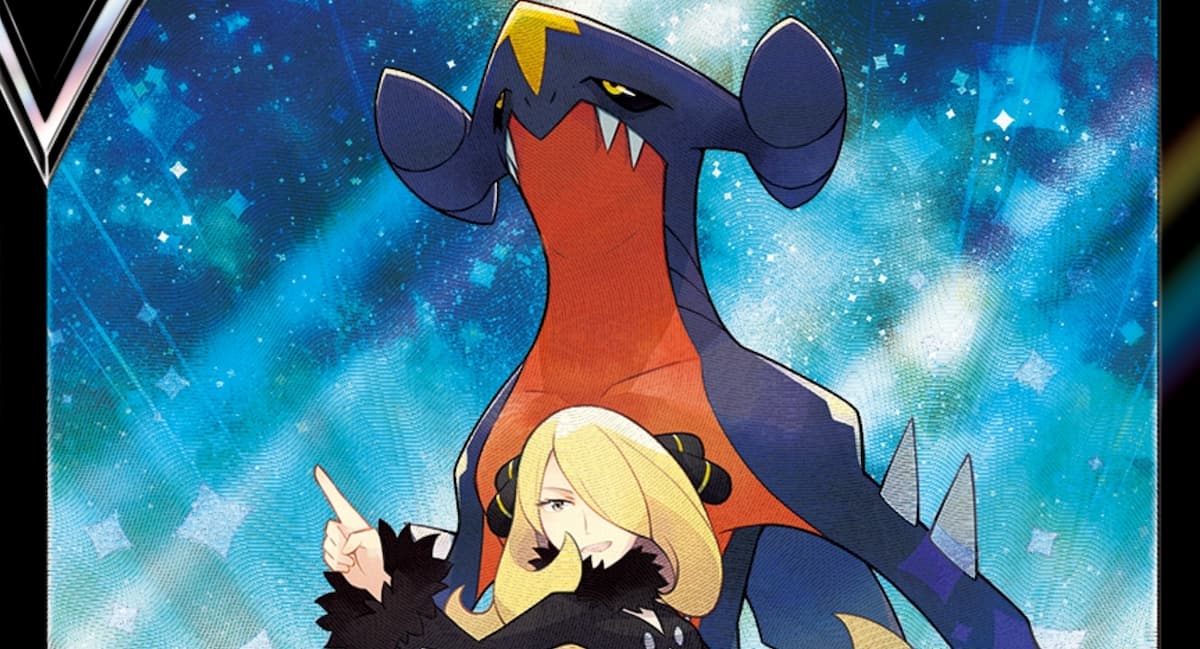 Following a majority of the cards leaking online earlier this week, the Secret Rare cards for the upcoming Pokémon OCG set Battle Region have been officially revealed, along with the average pull rates for the packs.

Battle Region will officially release in Japan on Feb. 25, with many fans managing to get early access to packs and products through their local stores and other methods.

Just like with most of the recent Pokémon sets, Battle Region’s Secret Rare slots are taken up by a combination of new Character Rare, Rainbow Rare, Alternate Art, and Gold cards. And since this is the first time fans are going to be able to grab cards for Pokémon first introduced in Pokémon Legends: Arceus, Hisuian Pokémon are a prominently featured part of this selection. 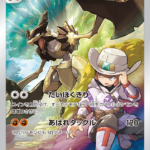 For example, the Wyrdeer and Kleavor Character Rares feature Mai and Lian, while there is also Roserade with Gardenia, Chandelure with Shauntal, and Mightyena with Sidney. There is even a Hoothoot Character Rare that features one of the Sages from Pokémon Gold and Silver.

The real chase Character Rares will be Starmie V with Misty and Garchomp V with Cynthia, along with the new Full Art Trainers for Cyllene, Kamado, and Roxxanne. Hisuian Samurott V, Typhlosion V, and Decidueye V also have Full Art variants, with Hisuian Samurott VSTAR even having a Gold card. 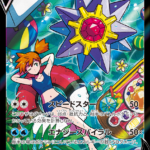 And just like with most standard OCG sets, Battle Region Booster Packs will include six cards with at least one guaranteed holo pull. On average, a full box of Battle Region will contain 12 holos, 17 reverse holos, three or four Pokemon V, two Pokemon VSTAR, three Character Rares, one Shining Pokemon, and one of either a Character Super Rare, Secret Rare (Full Art), Rainbow Rare, or Gold card, according to PokeBeach. 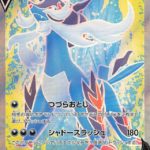 You can view all of the Secret Rares for Battle Region on PokeBeach, along with the rest of the cards included in the set on the official product page.